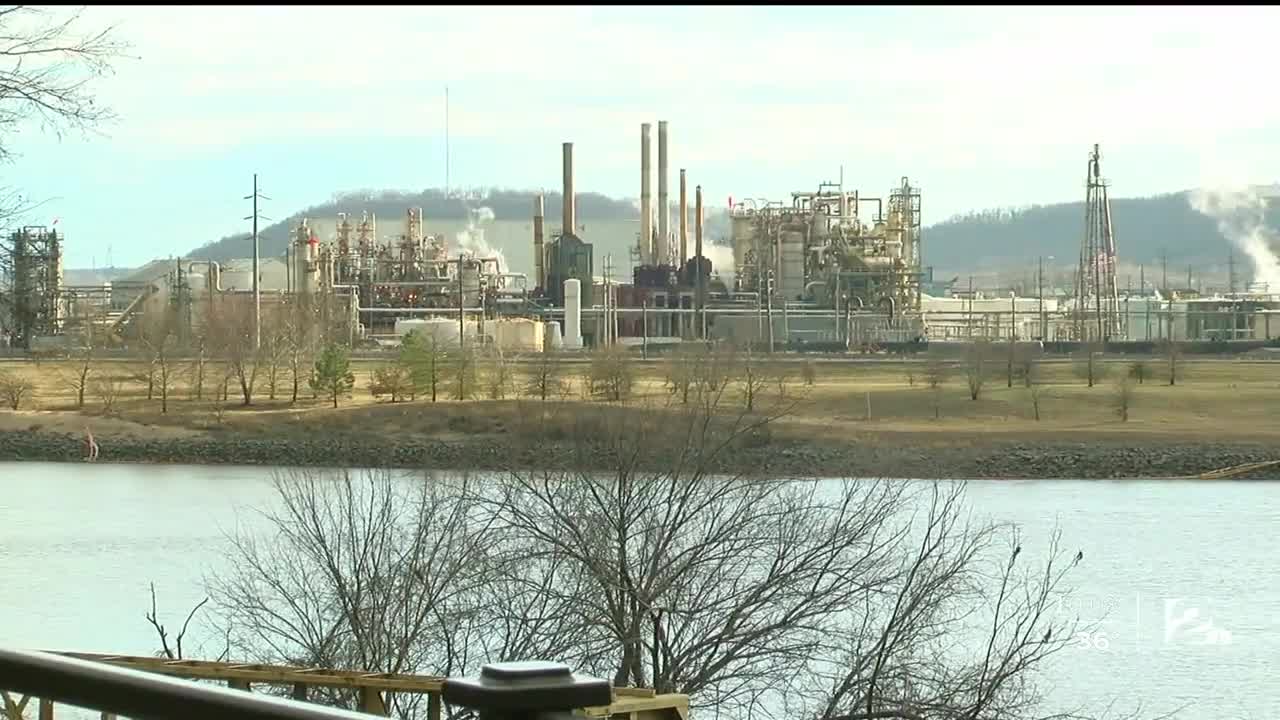 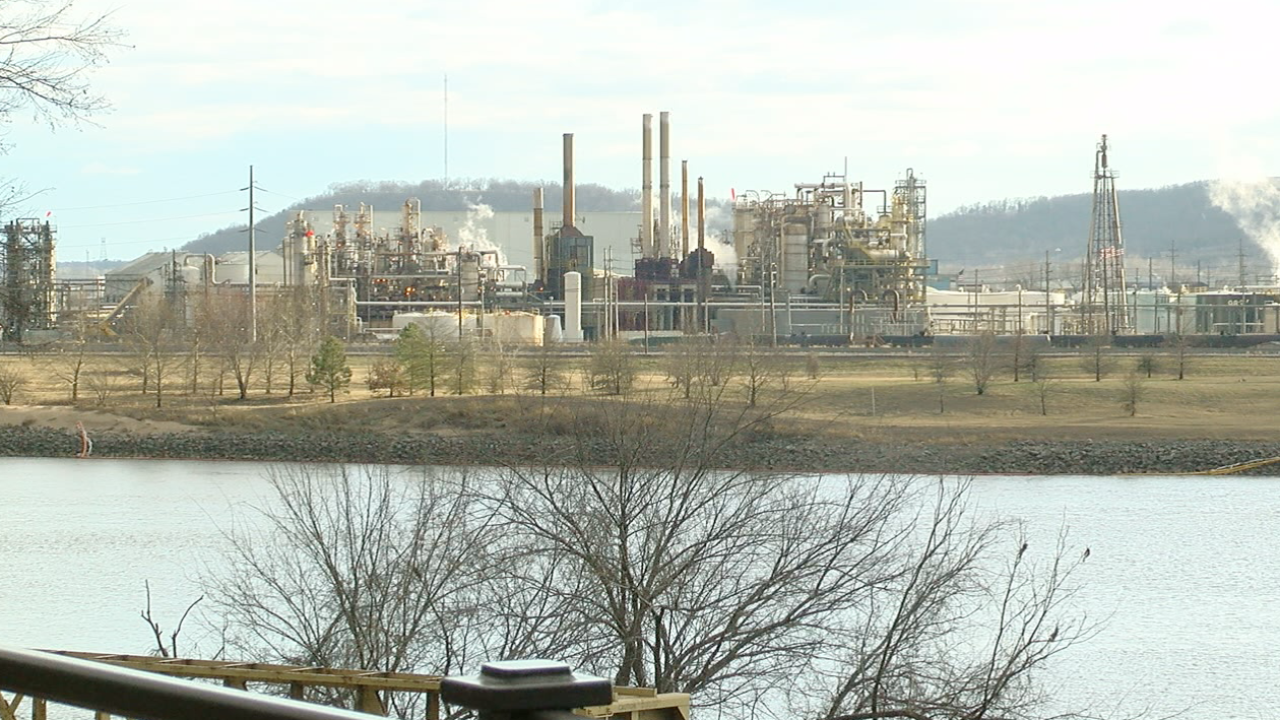 TULSA, Okla. — The air smells so bad in parts of west Tulsa sometimes, residents say they're worried about their health.

Larry Mitchell likes to ride his bike around the Crosbie Heights neighborhood where he lives. But some days, the air smells so bad, he can't enjoy it.

“The effects are just an acrid smell of gasoline and fumes, irritation to the nose and throat and eyes, sometimes headache," Mitchell said.

Mitchell decided to help with a survey, finding out what his Crosbie Heights neighbors think about the air quality. He found more than 80 percent think there is a problem, and more than 90 percent blame the oil refinery just across the Arkansas River.

He read several concerns residents made in the survey.

“The air smells like gas or fumes," he said. "I’m reluctant to go outside. My nasal passages constrict often. It’s difficult to breathe. This affects the resale value of my property. I’m concerned about the effect on my soil, on my vegetable garden, such things as that.”

Mitchell collaborated with Nancy Moran, who spearheaded the survey. She was riding her bike in the Eugene Field area when she first noticed the awful smell. That’s when she decided to start the survey and find out if pollution is harming people who live around the refinery.

“It was very shocking to have that throat irritation linger long past the time I left the area," Moran said.

She said she also surveyed the Heights neighborhood. Her results for those two areas were similar to Mitchell’s. Many residents said they're greatly concerned about what they're breathing.

“What’s especially disturbing is when you talk to parents who said that their kids got headaches when they played outside," Moran said. "They came in and they got sick.”

Moran and Mitchell are taking their survey to the Tulsa City Council Wednesday night and hope to start a dialogue about how to fix the problem and protect their neighbors.

We tried contacting the refinery, but could not get a hold of anyone.