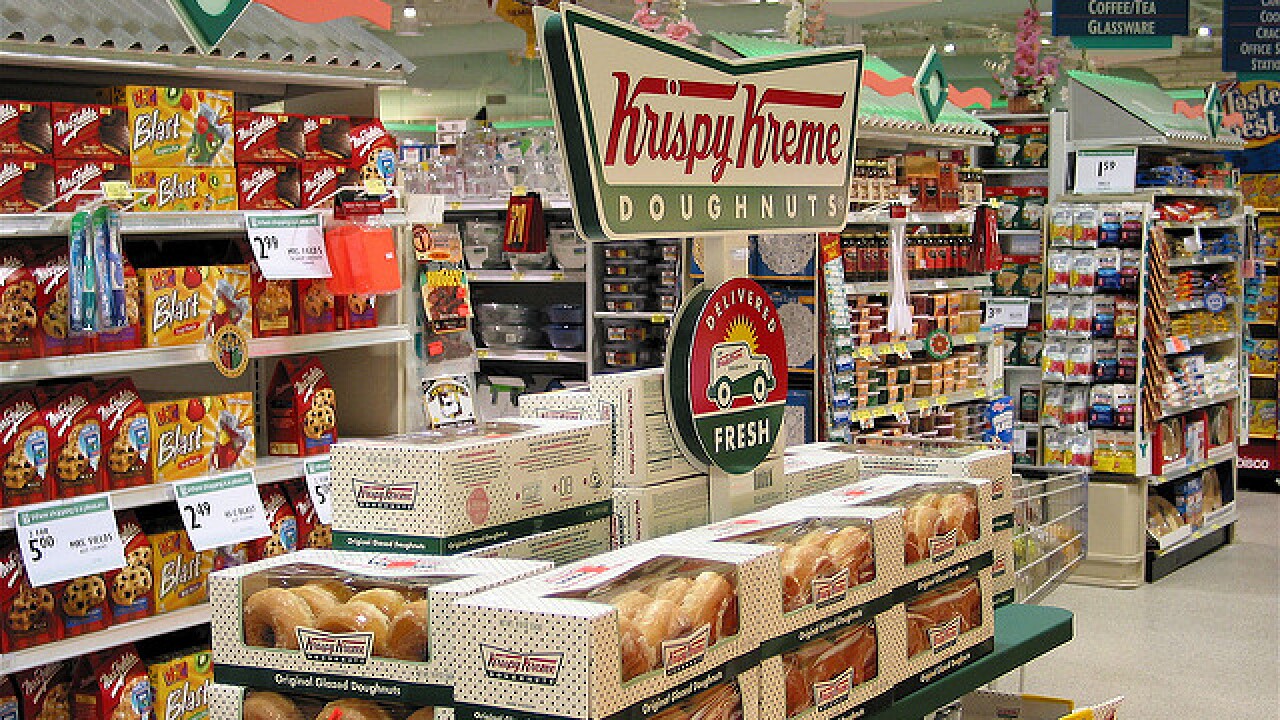 TULSA — A study conducted by WalletHub ranks Tulsa as one of the fattest cities in America.

The study ranked Tulsa as the sixth fattest city in America, with Oklahoma City ranked 12th.

Tulsa was ranked third in obesity and overweight and 13th in food and fitness.

To come up with the fattest cities, WalletHub said they compared 100 of the most populated U.S. metro areas across 19 key indicators of weight-related problems.