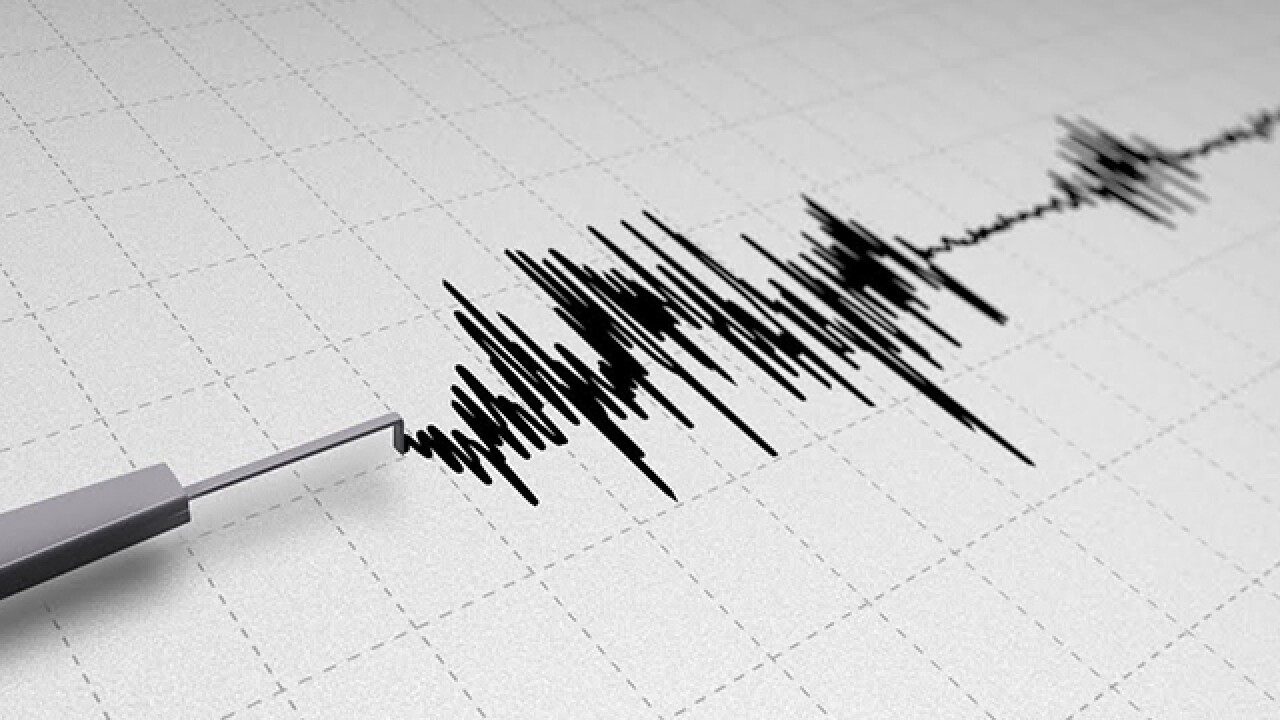 OKLAHOMA CITY (AP) -- Geologists say they may have found previously unmapped faults in Oklahoma that could be contributing to a sharp increase in induced earthquakes in the state.

Oklahoma Geological Survey Director Jeremy Boak said Tuesday the apparent faults extend from what appeared to be the end of mapped faults directly to areas where many quakes occurred.

The process oil and natural gas producers use to dispose of wastewater has been linked to many Oklahoma earthquakes in recent years.