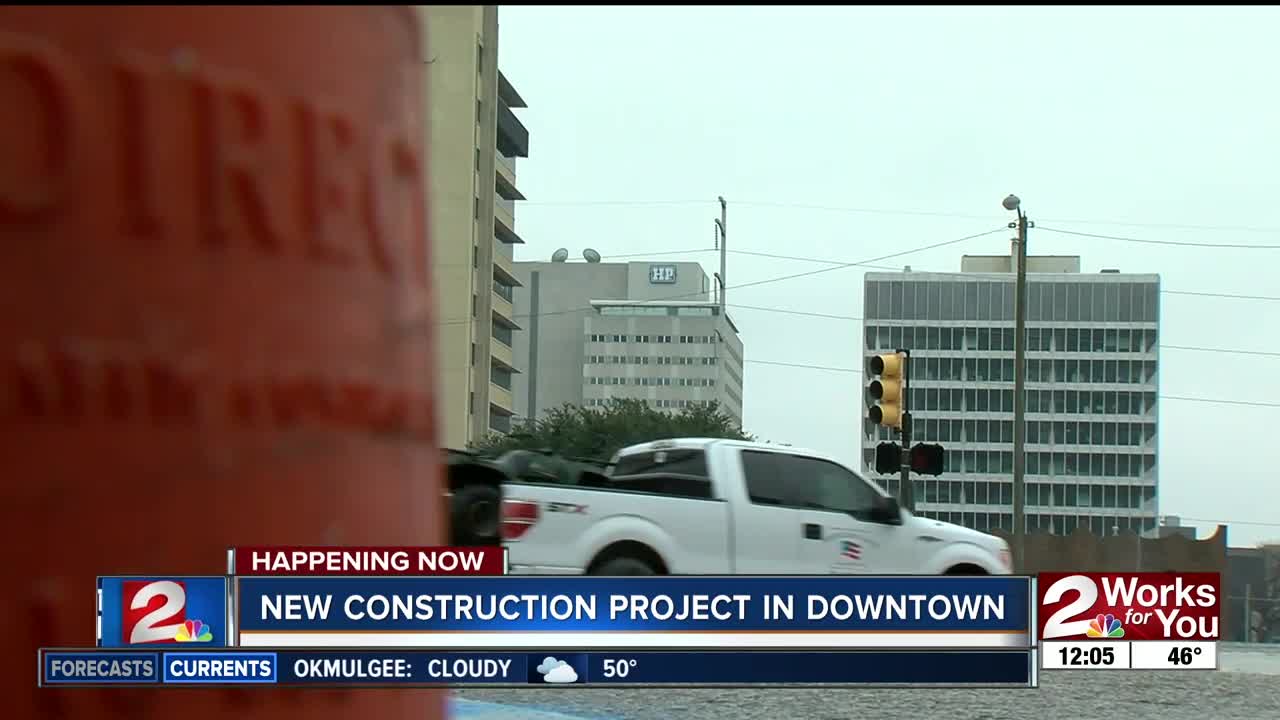 A major street rehabilitation project has started on South Boulder Avenue in downtown Tulsa. 2 Works for You Reporter Gitzel Puente explains how traffic will be impacted.

TULSA, Okla. — A major street rehabilitation project has started on South Boulder Avenue in downtown Tulsa that will reduce the one-way street to two lanes from First to 10th Streets.

Crews will begin by replacing the waterline underground between 7th and 10th Streets. Then, they'll move on to the rehabilitation part and converting Boulder into two-way traffic.

The changes come after the city's growth over the past few years.

“I think the downtown has really come alive. I go back to the early 90s and late 80s when there wasn't anything, so it's a refreshing change," said Britt Vance, the Field Engineering Manager for the City of Tulsa.