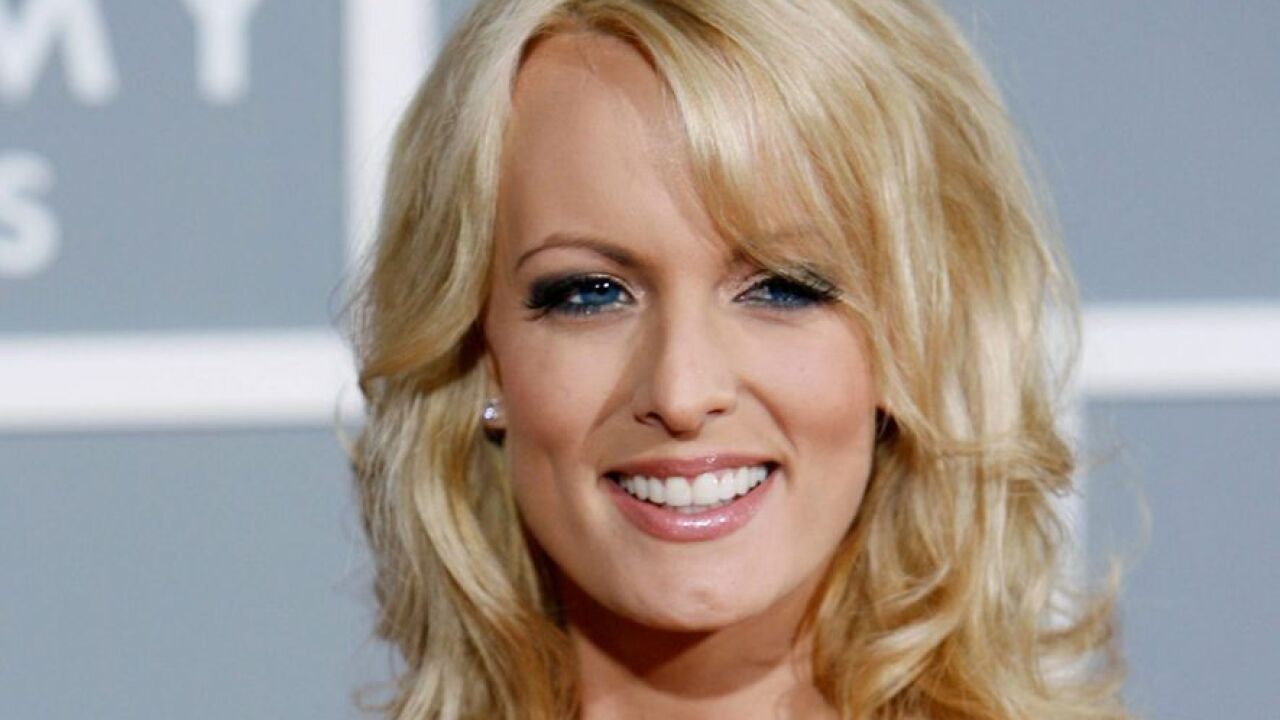 Stormy Daniels, the adult film actress who was linked to President Donald Trump through claims of hush money, has hired a Tulsa attorney, she announced on Twitter Tuesday.

Clark Brewster, a well-known Oklahoma attorney who often handles high-profile cases, now is Daniels' lead personal counsel, she says. Brewster has confirmed that in an interview with 2 Works For You.

Daniels tweeted that Brewster will be reviewing "all legal matters" involving her.

I have retained Clark Brewster as my personal lawyer and have asked him and his firm to review all legal matters involving me. Upon completion of Mr. Brewster's review and further consultation with me, I anticipate Mr. Brewster will serve as my primary counsel on all legal issues

“This was not a decision we made lightly and it came only after lengthy discussion, thought and deliberation, as well as consultation with other professionals,” Avenatti said in a statement to Politico. “We wish Stormy all the best.”

President Donald Trump was sued by Daniels over a hush-money deal after she claimed the two had a sexual relationship years ago. Trump denies the two had an affair. Michael Cohen, Trump's ex-lawyer, pleaded guilty to campaign finance violations for arranging a payment to keep Daniels quiet just days ahead of the 2016 election. Cohen testified Trump directed him to do so.

On Tuesday afternoon, Brewster told 2 Works For You half of the cases he accepts are out-of-state, and his firm was being considered a year ago to represent Daniels. He said the two met a few weeks ago in Tulsa, then he took time to review her cases.

"She's got a number of different pending cases, the one involving the President, and we put in our appearance yesterday," Brewster said. "I think her case is very meritorious; I think that she will prevail ultimately in that case. It's likely to see the Supreme Court, because there's a split in the circuits on important legal issues, so I'm excited about that."

Brewster said his firm is in a position only to take cases it wants, for clients they like. Daniels falls into both of those categories, he said.

"She's very bright," Brewster said. "She's very careful about what she says. I was impressed with her chronological, historical relating of facts. And over the last 14 months since these revelations first came up, she's turned out to be correct. ...What first was 'nobody gave you any money,' 'it didn't come from the President,' 'it wasn't hush money,' 'it didn't have anything to do with the campaign,' -- all of that now has kind of been accepted as accurate, true. I think she's in a position now going forward with good legal representation and advice and counsel she will prevail in these cases."

The Tulsa attorney said the national spotlight on Daniels, and with the Internet being a vehicle for fast-moving information that can be misconstrued quickly, are challenges.

"And the other, there's a number of people that have a very strong, negative attitude, or opinion, is a better way to say it, of her," he said. "So you always concern yourself -- if you represent somebody that's polarizing, is that going to impact you in the representation of somebody in a local proceeding? I hope not."

So what is the main importance of taking on Daniels' as a client?

"She's part, I think, of a very important issue and debate...," Brewster said. "Frankly, I really do think that her credibility, her story, her claims, really go to the honesty and credibility of the people who deny them."