Stitt's choice for OU regent criticized because he lives in Ohio 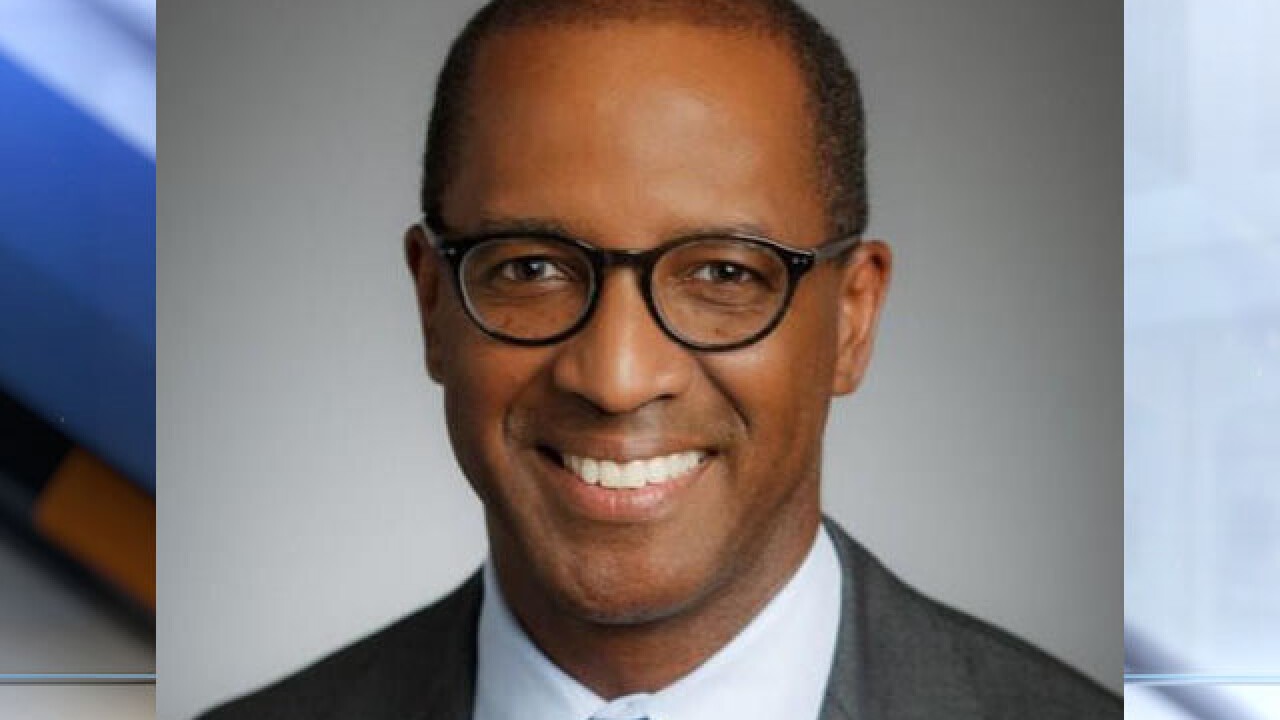 Controversy is swirling around Oklahoma Gov. Kevin Stitt's nominee for the University of Oklahoma Board of Regents.

He picked Eric Stevenson -- a corporate executive at Nationwide Insurance who lives in Ohio -- and plans to stay in Ohio.

Now some lawmakers are calling for a new appointment.

Members of the Oklahoma Legislative Black Caucus sent the governor their recommendations weeks ago. All of them live in Oklahoma. They say they wanted to see someone chosen who lives here and would be active on campus.

“If there is something happening on that campus that someone would be around and know and understand what`s going on - they would have a better response to it,” Oklahoma State Senator George Young said, KFOR in Oklahoma City reports.

Stevenson grew up in Wagoner and graduated from OU, but he hasn't lived here in years.

"This is another guy who falls in line with what the administration wants, and that is 'We're looking at the bottom line at OU' and not at the development of students as citizens and individuals," Young said.

Stitt says he wants someone with a strong business background.

“I didn`t care that he lived in Columbus, Ohio,” Stitt said. “It would be better if he lived in Norman, and I want to invite you back to move to Norman, but he`s the right guy for the job.”

As for travel expenses and flying back and forth, Stevenson says he will pay for all of that himself.

The senate will now have to confirm his appointment.