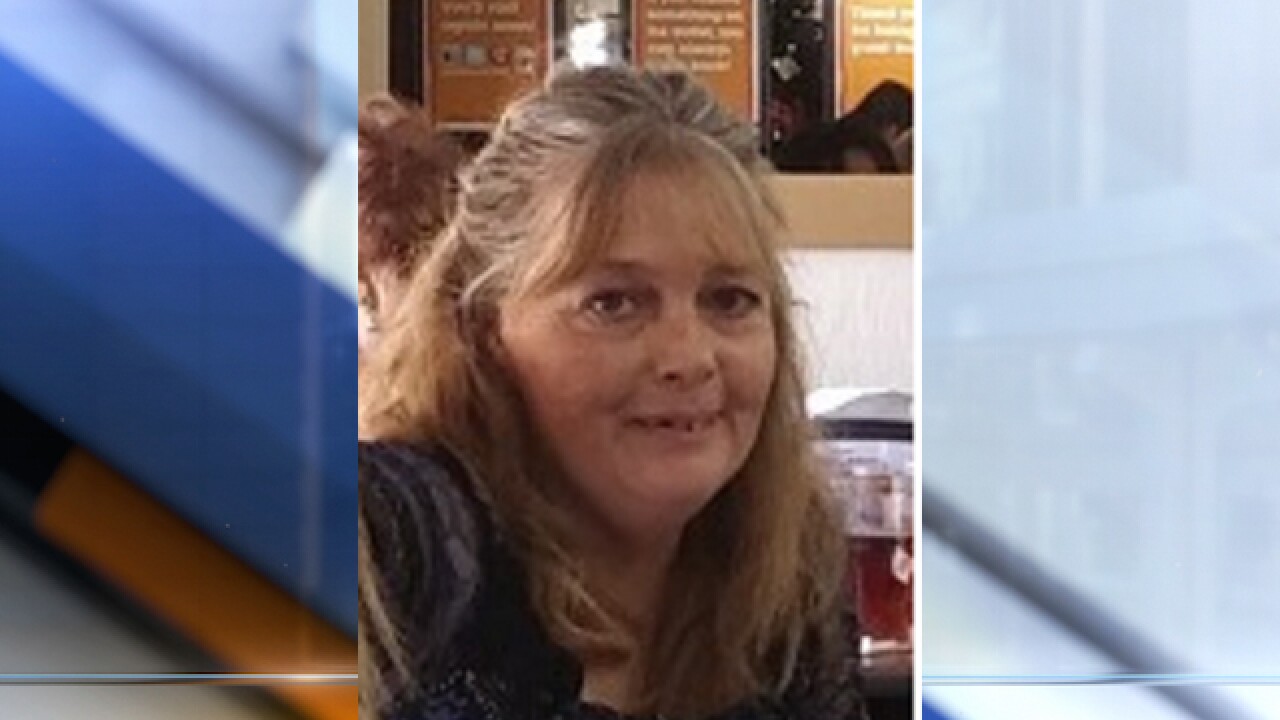 STILLWATER, Okla. — Stillwater police said they are searching for a missing woman who was last seen in December.

Porter is described as 5'7" has sandy blonde hair and blue eyes and weighs between 150-175 pounds, police said.

Police said Porter is homeless, was frequenting local motels and was reportedly displaying odd behavior before she went missing.

If you happen to know Porter's whereabouts, you are asked to contact Stillwater police at 405-372-4171.