Sticking to fitness resolutions in 2019 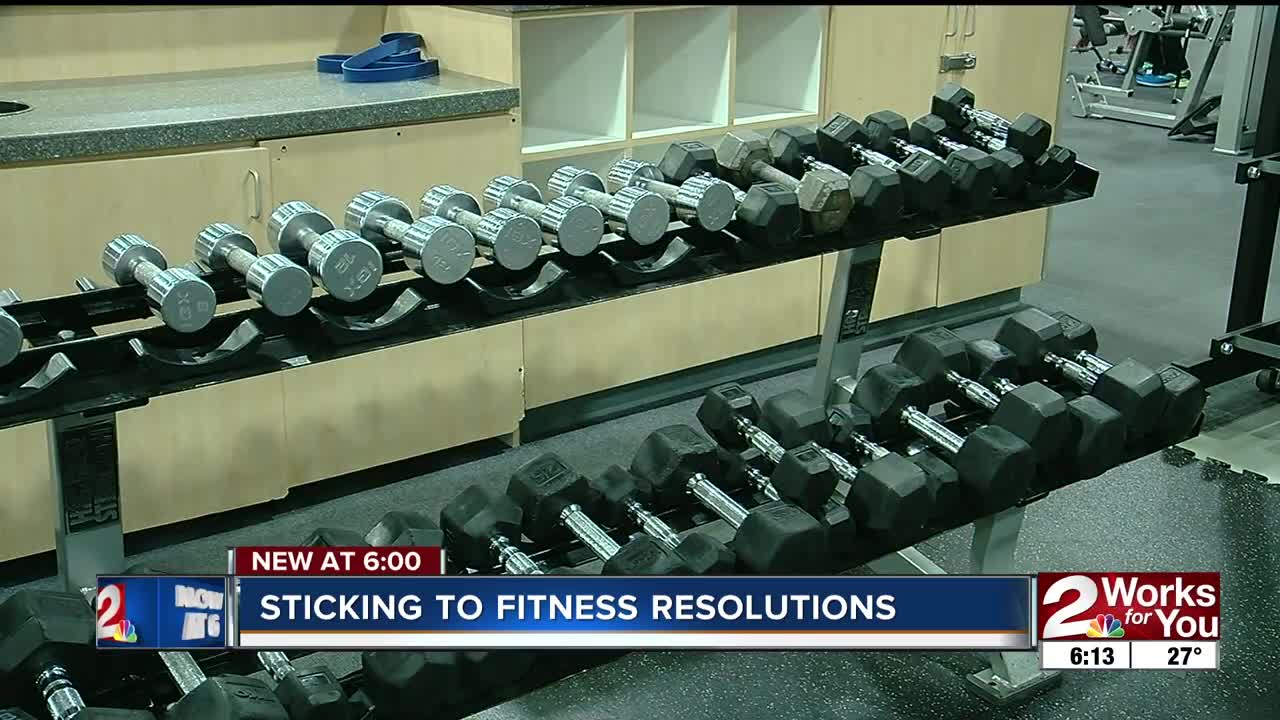 Sticking to fitness resolutions in 2019

TULSA — Gym-goers around Tulsa are making the most of the first day of 2019 and their resolutions.

And experts aren't too far behind to help them succeed.

Some gyms say they see hundreds of new members around the holidays.

"Usually almost every machine is taken, but usually you can talk with someone and work in with them," gym member Caleb Riedinger said.

But keeping that goal can be more than we bargained for.

"Most people set their resolution to lose 50 pounds or run a marathon which are two very large goals," Sky Fitness and Wellbeing's Eric Gross said.

Lofty goals that seem miles -- or marathons away may end in the opposite effect.

One psychotherapist says many people get to the end of January or February and have setbacks.

"They are not happy with themselves and in fact end up being worse off than when they started then they feel terrible they haven't been able to execute the resolutions that meant so much to them," psychotherapist Kim Beair said.

Edison teacher Larry Cagle says the stress of the teacher walkout in April now has him putting his health on his resolution list for the first time in years.

"I made a commitment to lose 30 pounds I gained in the last year," Cagle said.

Experts say the best way to succeed is to set goals that tailor to your personality and pick a plan that works for you.

"Break those goals down into something you can conquer and achieve every day," Gross said. "Do that and the chances are you will achieve that goal throughout the year."

And you should always check with your doctor before -- which is exactly what Cagle did.

"A meeting with a doctor told me that my blood pressure was extremely high and if you didn't change it I would have life-altering experiences that I would regret," Cagle said.

Some gyms often have special signups at the beginning of the year to draw in the New Years resolution crowds.