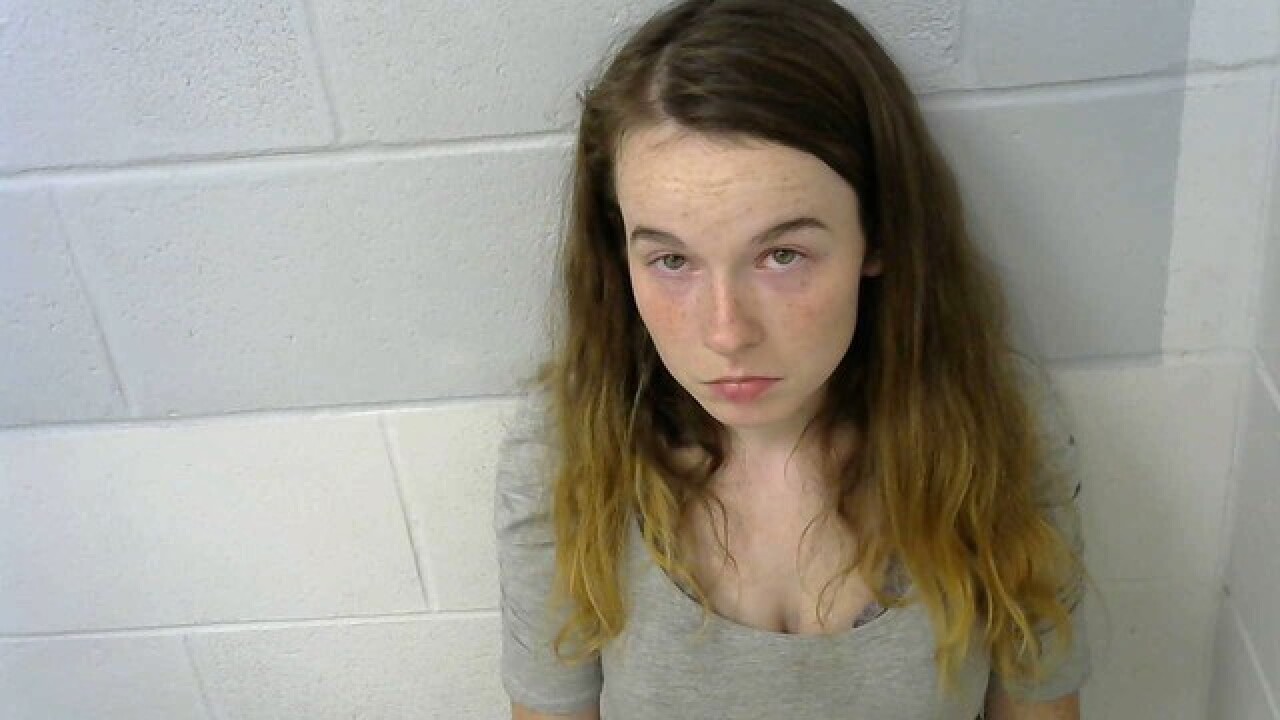 OKMULGEE COUNTY, Okla -- A woman has been arrested on child abuse accusations after a two-year-old child died.

The Okmulgee County Sheriff's Office said they learned of the suspicious death of the child on Monday. Deputies said that after an investigation, the child's stepmother, Brenda Clark, 26, confessed to abusing the child.

Clark was booked into the Okmulgee County Jail on a count of child abuse with injury. Her bail was set at $100,000.

The cause of the child's death remains under investigation. Officials say Clark could face more charges at a later date.