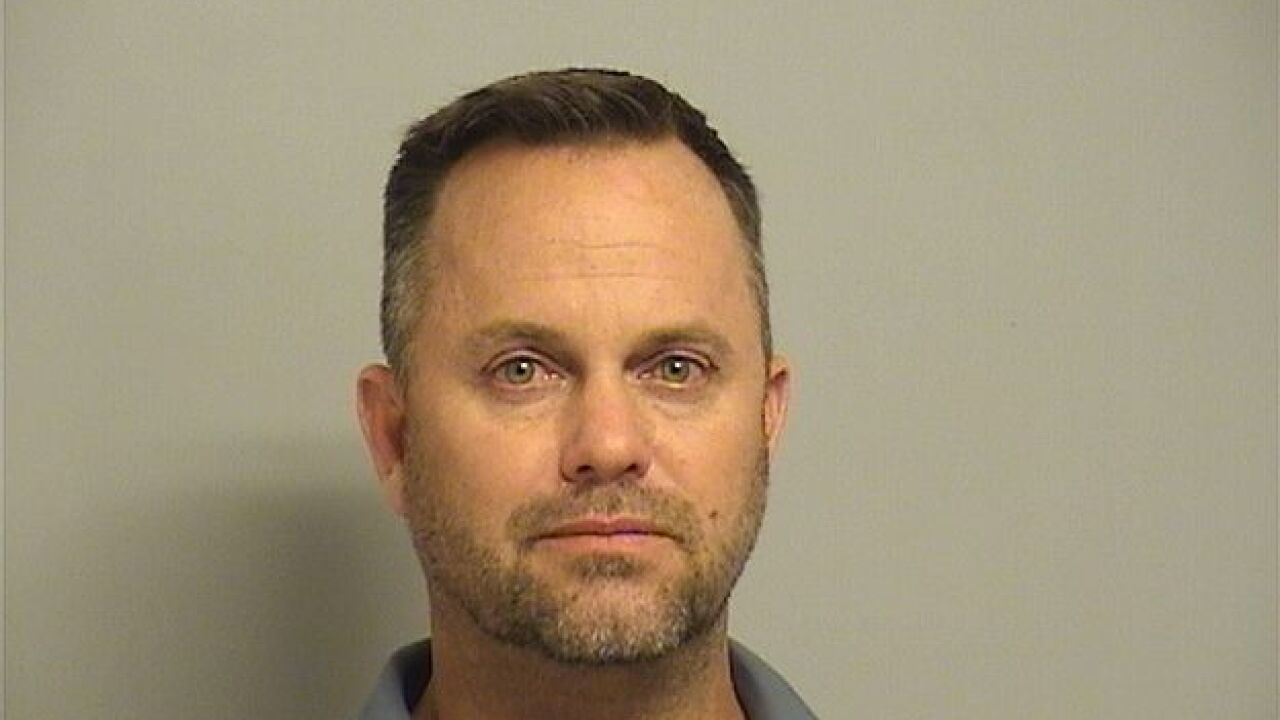 An Oklahoma representative is now apologizing after being arrested on suspicion of DUI.

Broken Arrow Police Officers were dispatched to the area of 111th and Aspen in Broken Arrow for reports of a driver straddling the lanes.

According to the report, the officer initiated a traffic stop for the car traveling over the posted speed limit and driving to the left of the center line.

The officer stated there was a strong alcohol smell coming from Dean Davis's breath or person.

A field sobriety test was administered, which included a walk and turn, one leg stand, and a HGN test.

Davis was placed under arrest for suspicion of DUI and interfering with a police officer.

Arrested on suspicion of DUI and interfering with a police officer.

When asked if he wanted to take a breathalyzer test, Davis requested a blood test be administered.

The results of the toxicology report have not been released yet.

“I am embarrassed by this situation and deeply sorry to my family, community and colleagues. There are aspects of this matter I intend to address in court, but I understand the very appearance of impropriety is unacceptable, and apologize for putting myself in this position. My role as a legislator carries the responsibly to lead by example, and in this case I should have done better in that regard. I will ensure this does not happen again while working through the due process of the justice system.”