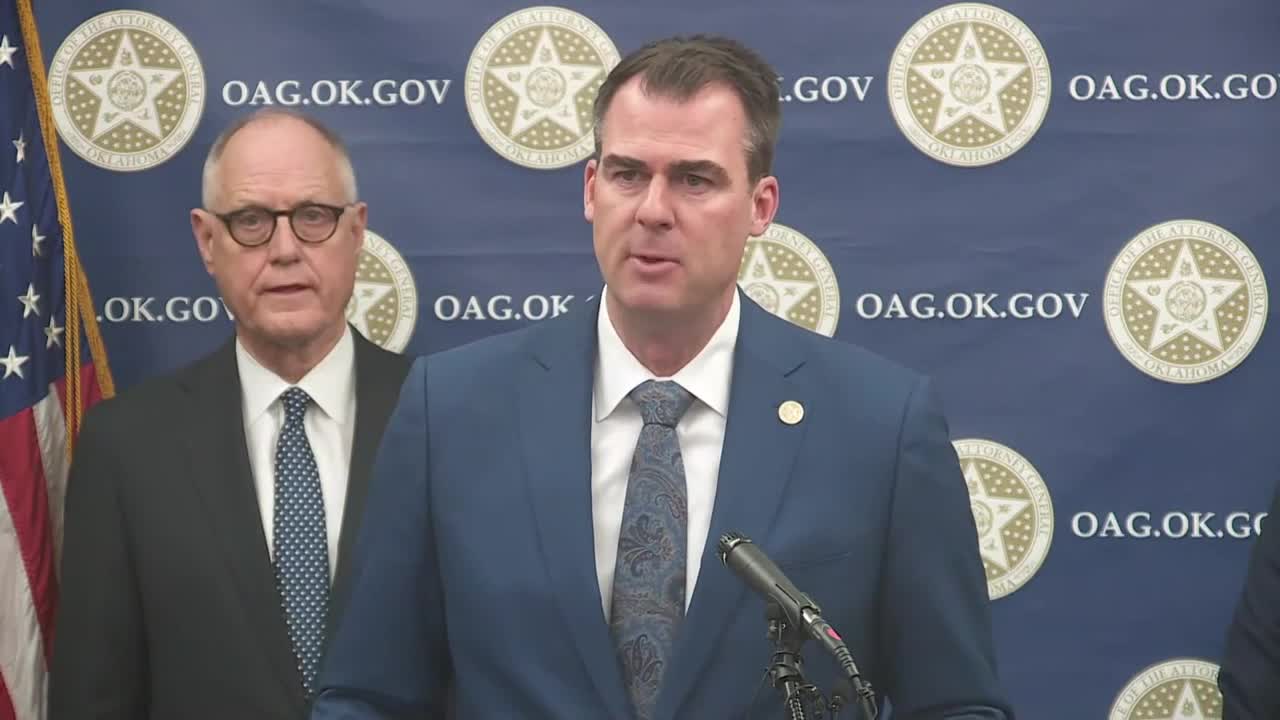 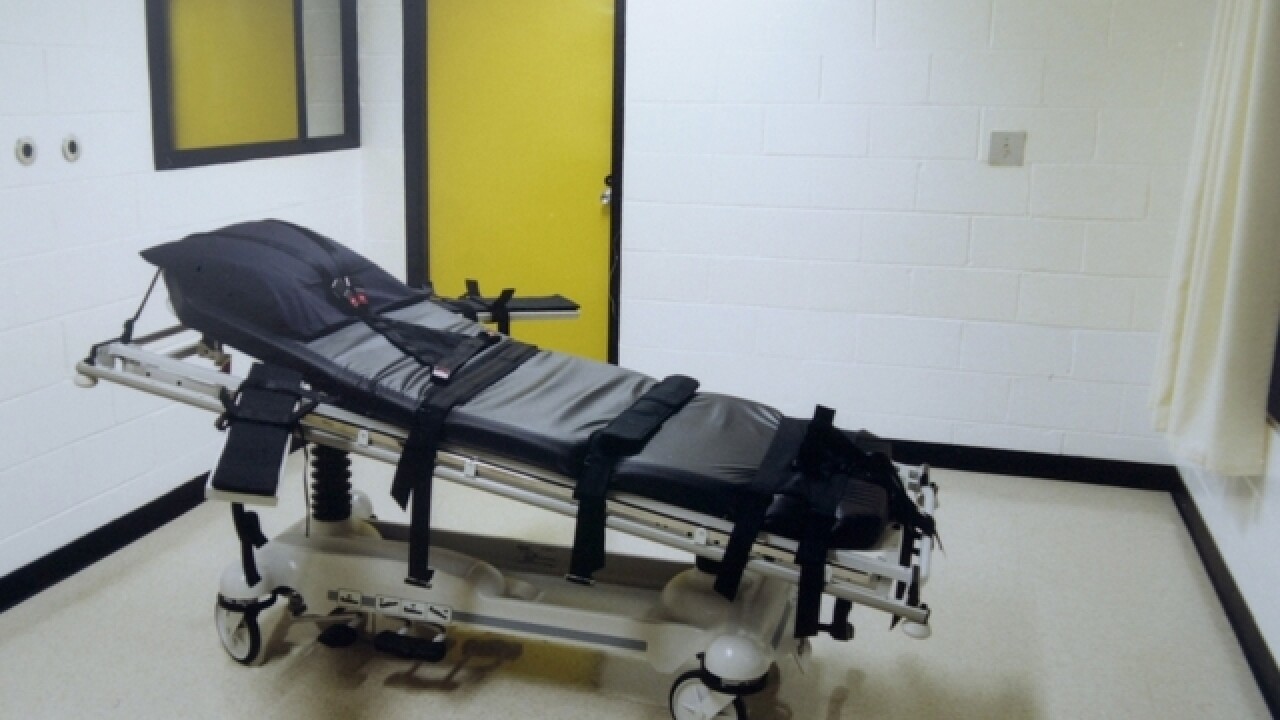 OKLAHOMA CITY — It's been more than five years since Oklahoma last executed someone on death row.

150 days from now, the state can once again begin scheduling executions.

On Thursday, state officials announced they will be adding more checks and balances to the execution protocol to make sure there's accountability at every step.

There is now a reliable source of the three drugs used in lethal injections,

After a five-year hold on executions that came after the Department of Corrections received the wrong drug for the lethal injection of Richard Glossip in October 2015, state officials say they want to get back to doling out punishments with victim's families in mind.

"They have endured enough in the decades of waiting on the lengthy appeals process and the state's attempt to get the protocol right," said Oklahoma attorney general Mike Hunter. "To put it simply, they've waited too long."

Since 1990, 112 prisoners have been executed in Oklahoma, all by lethal injection.

The state is still looking into nitrogen gas as another method of execution to be used when lethal injection drugs are not obtainable.