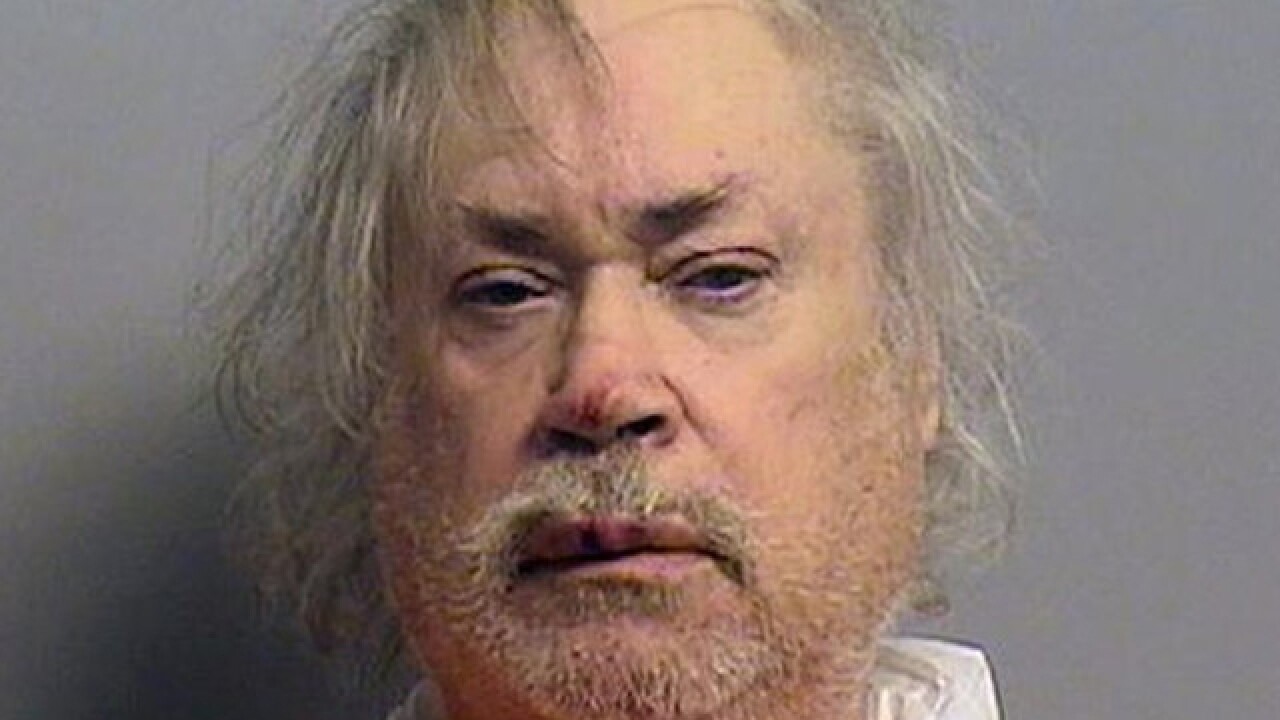 TULSA, Oklahoma (AP) -- A judge has sentenced a 63-year-old Oklahoma man to life in prison without the possibility of parole for gunning down his Lebanese neighbor in what the jury determined was a hate crime.

Stanley Vernon Majors was sentenced Tuesday for the August 2016 shooting death of Khalid Jabara outside his Tulsa home. The jury that convicted Majors earlier this month recommended that the life sentence not carry the possibility of parole, and the judge concurred.

Prosecutors say Majors killed Jabara after bombarding him with racial insults in a feud with Jabara's family that lasted several years. He shot Jabara while out on bond for allegedly striking Jabara's mother with his car and driving off in 2015.

Defense attorneys argued that Majors showed signs of dementia and appeared to have problems with his long-term memory, and that these conditions interfered with their ability to prepare a defense.