Standoff in Owasso ends in arrest of homeowners son 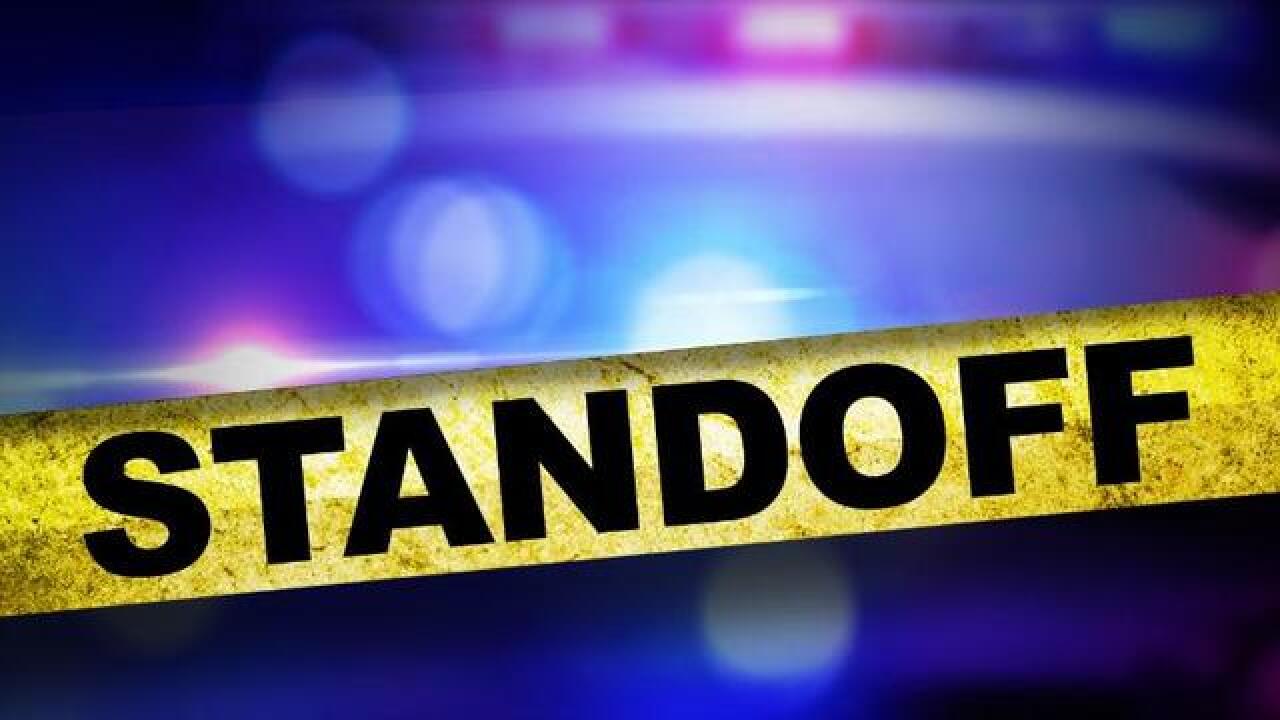 OWASSO, Okla. - The son of homeowners who had their house broken into in Rogers County has been arrested for burglary and threats to do bodily harm, according to a report from the Rogers County Sheriff's Office.

Upon talking to the homeowners, they discovered that the man in the house was their son, Denton Gage, approximately 30 years old.

He was taken into custody after Deputy Adam Hull talked him into giving himself up.

Owasso Police and Special Ops Team assisted in the arrest.