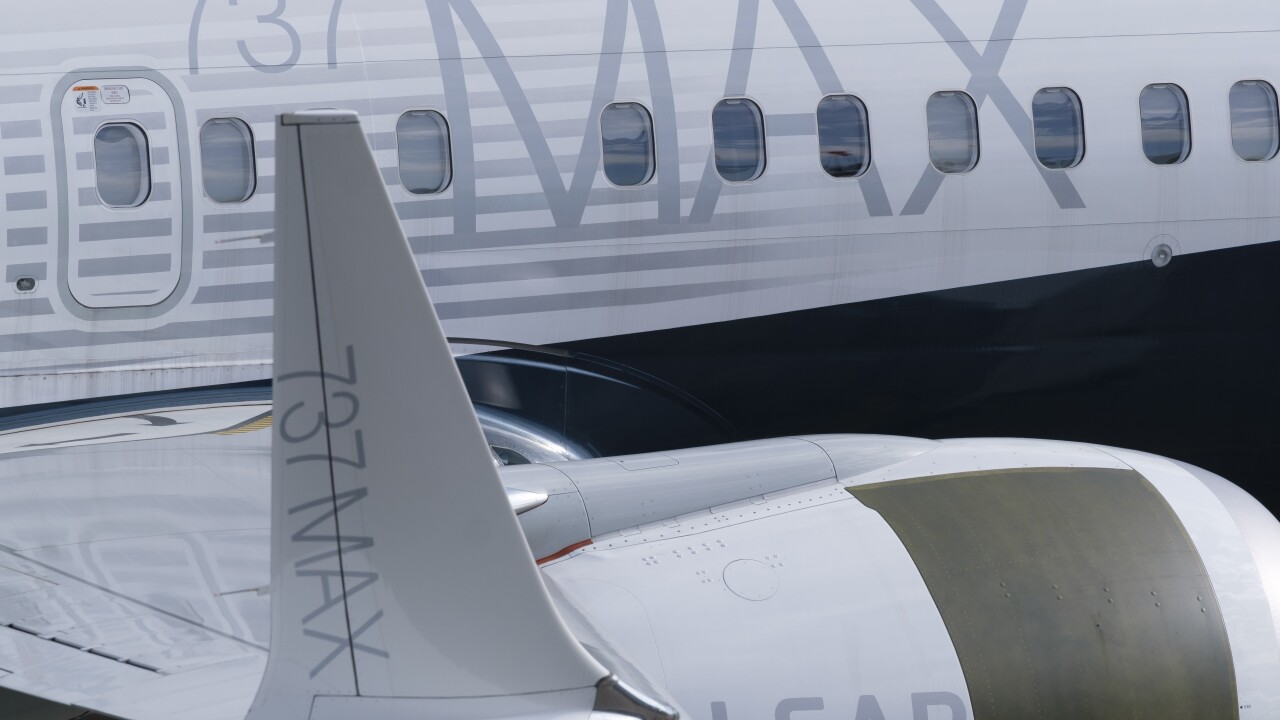 In a news release, the company says it plans to layoff 2,800 employees at its Wichita, Kansas facility.

The company also plans a smaller workforce reductions later in January for its plants in Tulsa and McAlester, but did not indicate the number of employees affected.

The plants make parts for the troubled Boeing 737 MAX planes, which remain grounded following two deadly crashes in 2018 and 2019.

The company said the layoffs are a result of ongoing uncertainty regarding when production will resume.

Spirit is a significant supplier on the 737 MAX program, accounting for 70 percent of the airplane's structure, including the entire fuselage, thrust reversers, engine pylons and wing components.

The work on the 737 MAX planes makes up more than 50 percent of Spirit's annual revenue, according to the company.

Additional layoffs are possible in the future, depending on the outcome of the 737 MAX planes.