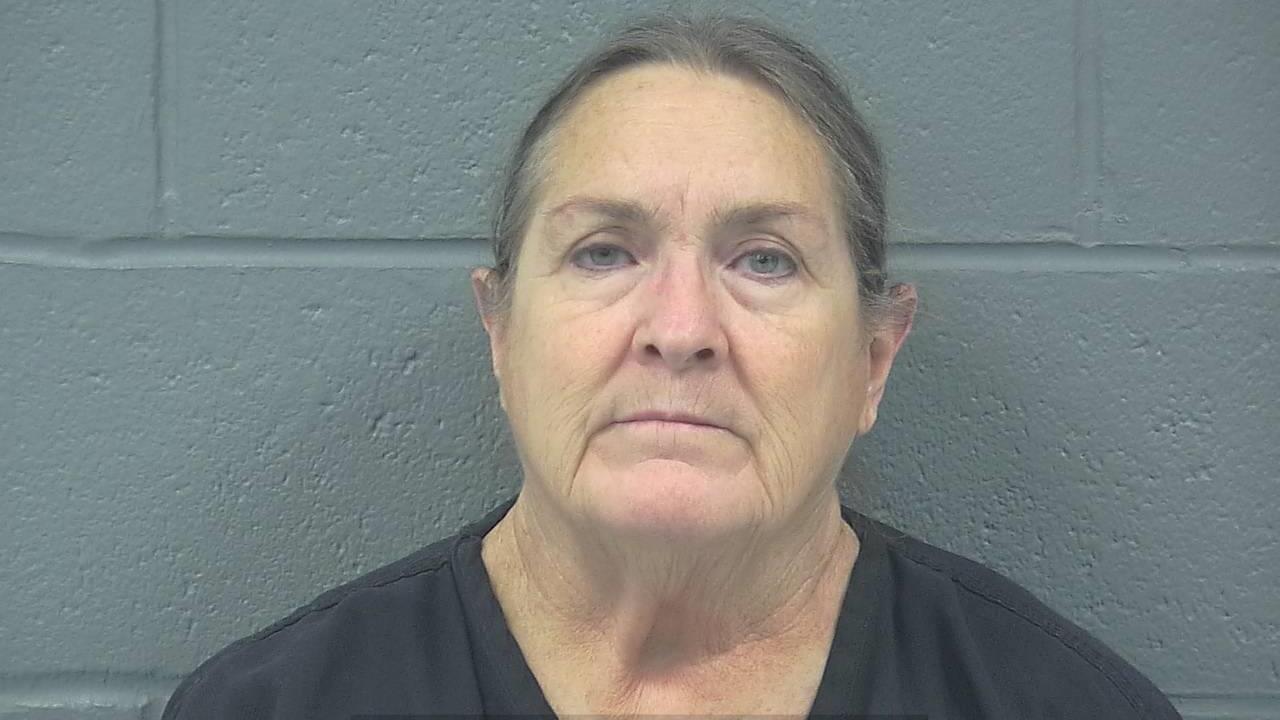 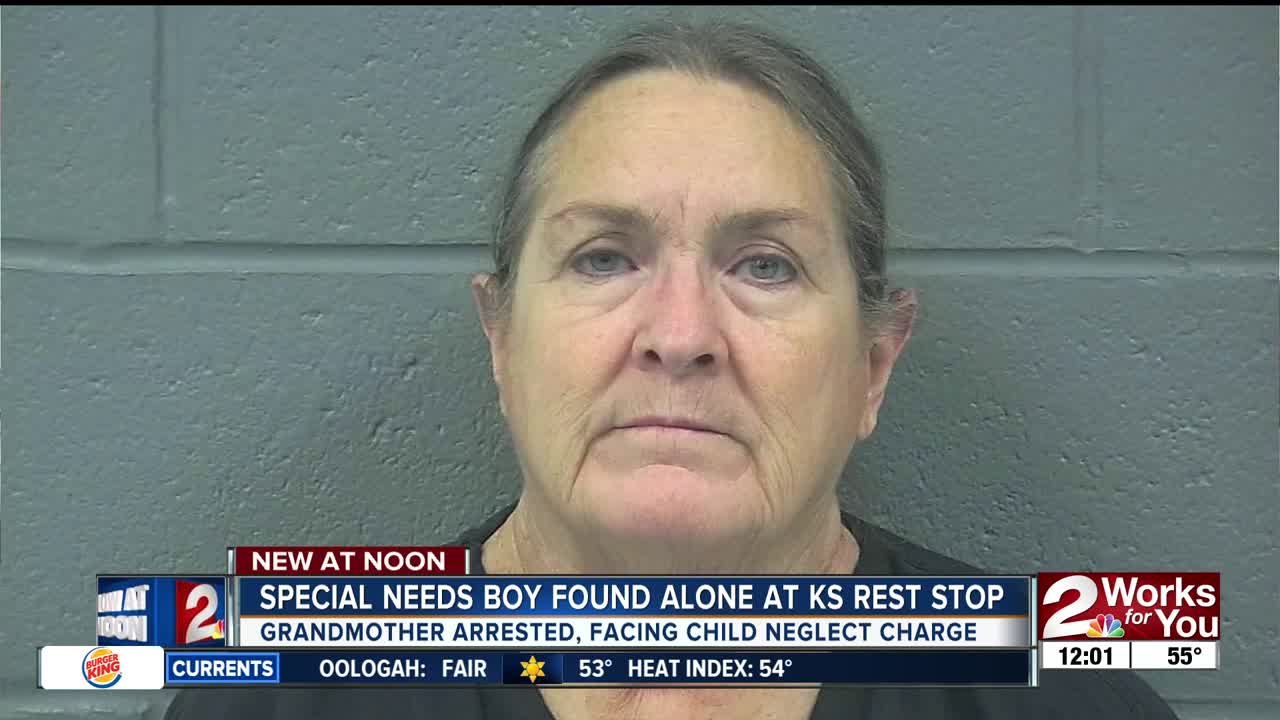 ROGERS COUNTY — A Rogers County grandmother is in jail for allegedly leaving her 17-year-old autistic grandson at a rest stop in Kansas.

Authorities say it happened a couple weeks ago when Janie Gill went to pick up her husband from prison.

A truck driver discovered the teenage boy alone at the rest stop and called authorities - who say he was there for 24 hours without money, food or his medication and the ability to communicate.

Investigators say the boy was taken to the hospital to try to figure out who he was.

His picture was shared to social media where someone recognized who he was and alerted authorities.

Court documents also say Gill confessed dropping her grandson off at the rest stop because she knew someone would find him and give him the help he needed.

Investigators say she also had another reason.

"They'd heard Gill make comments something to the fact that she may get rid of the child because her husband was being discharged from the penitentiary, so it wouldn't work out with him being in the residence with this child," Rogers County Sheriff Scott Walton said.

Gill remains in jail until she's transferred to Kansas where more charges will be filed.

Officials say the teenager is in protective custody in the State of Kansas and say he's doing well and is happy.