South Tulsa mother accused of attempting to burn down home 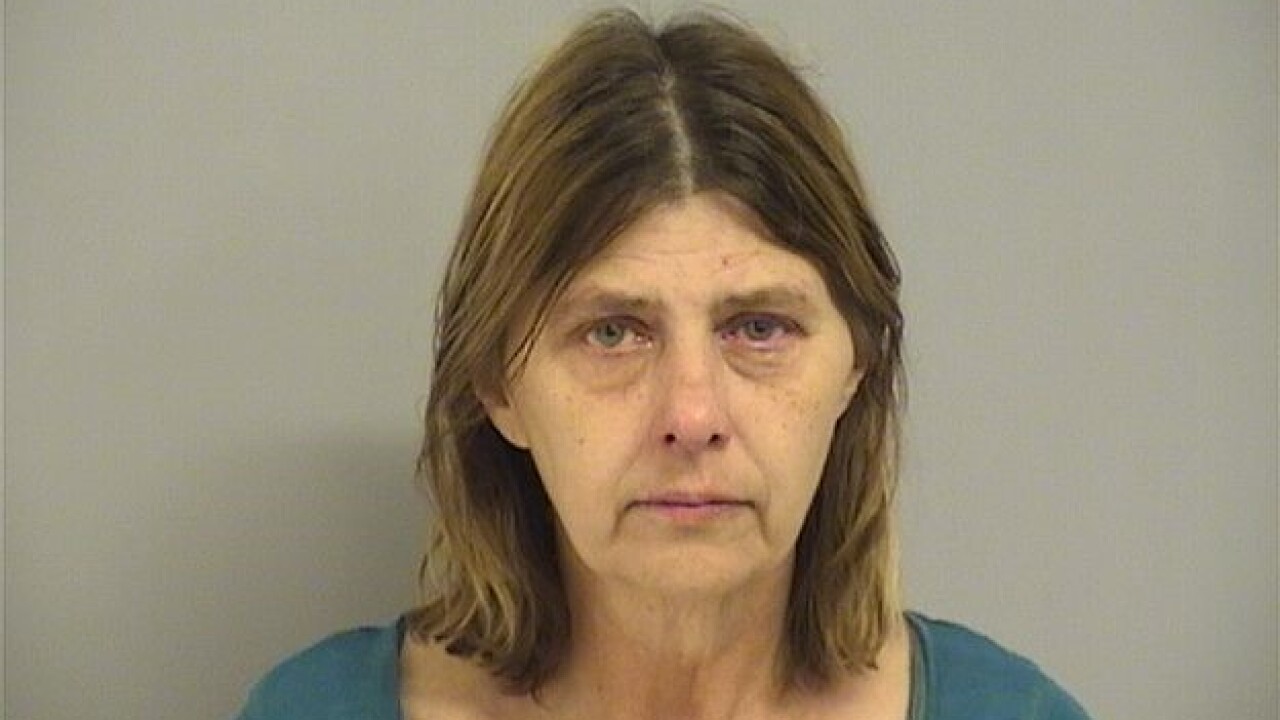 TULSA — A mother has been arrested on a count of arson after police said she attempted to burn down her home.

According to the police report, the woman, Shelley English, 58, tried to burn down her home near 81st and Yale on Thursday in an attempt to kill herself and her son.

Firefighters extinguished the fire in the home's living room.

English was arrested on counts of first-degree arson and arson endangering a human life. Her bail was set at $40,000.