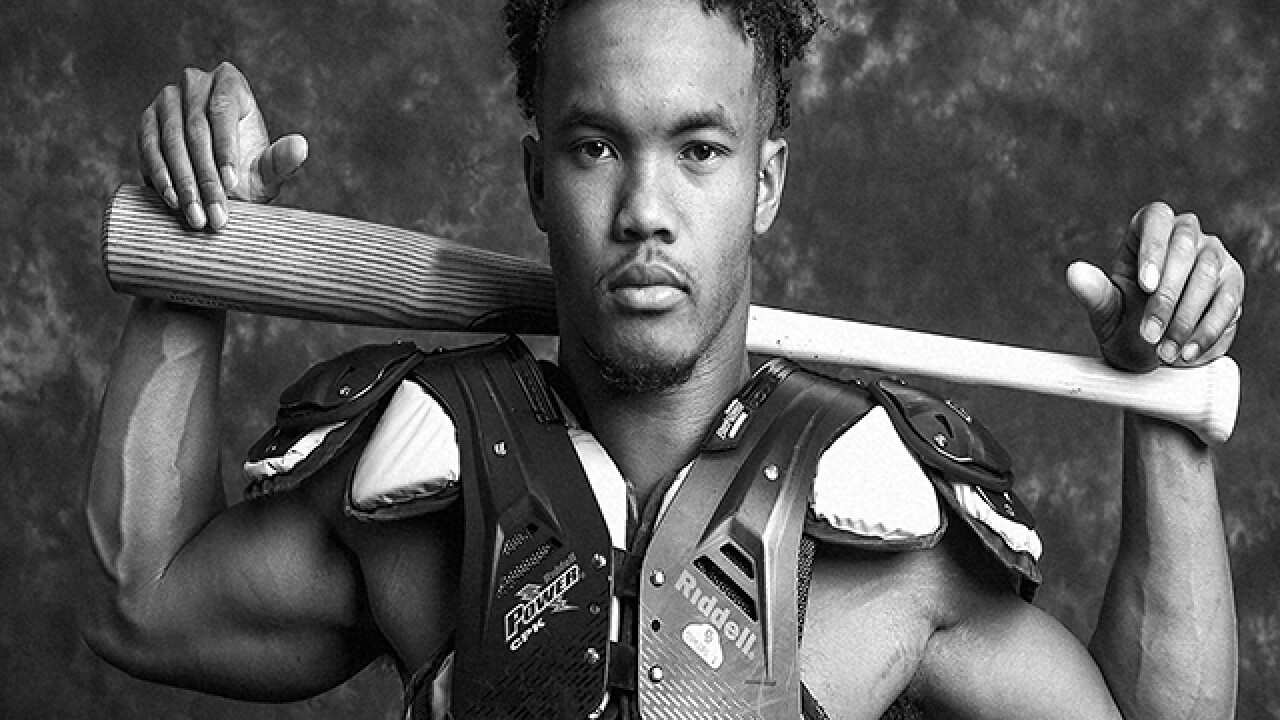 .@TheKylerMurray is going to break the internet. @BoJackson

Murray is one of the favorites to win the Heisman Trophy - which is awarded to the most outstanding player in college football.

Dual-athlete Murray not only plays football for the Sooners, but he also plays baseball for the university.

Murray was drafted ninth overall by the Oakland A's in the 2018 Major League Baseball draft back in June.