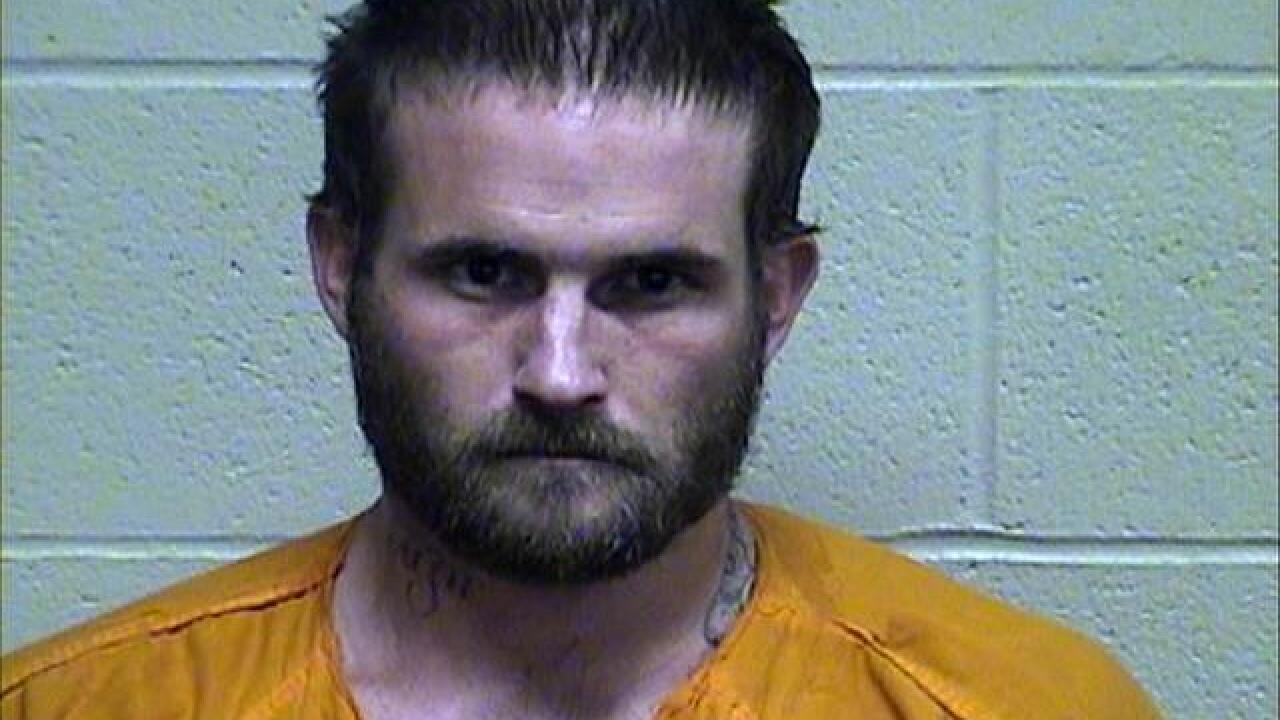 HOLDENVILLE, Okla. - The 30-year-old son of a murder victim was arrested Thursday, says the OSBI, who assisted local authorities in the capture..

Rodney L. Key was taken into custody for the murders of his father, Ronnie Key, and Kathrine Fritz, whose bodies were discovered on Monday.  The bodies were found just south of Holdenville by Hughes County deputies.

Agents and deputies worked since then and determined Ronnie’s son, Rodney, was responsible for the pair's murders.