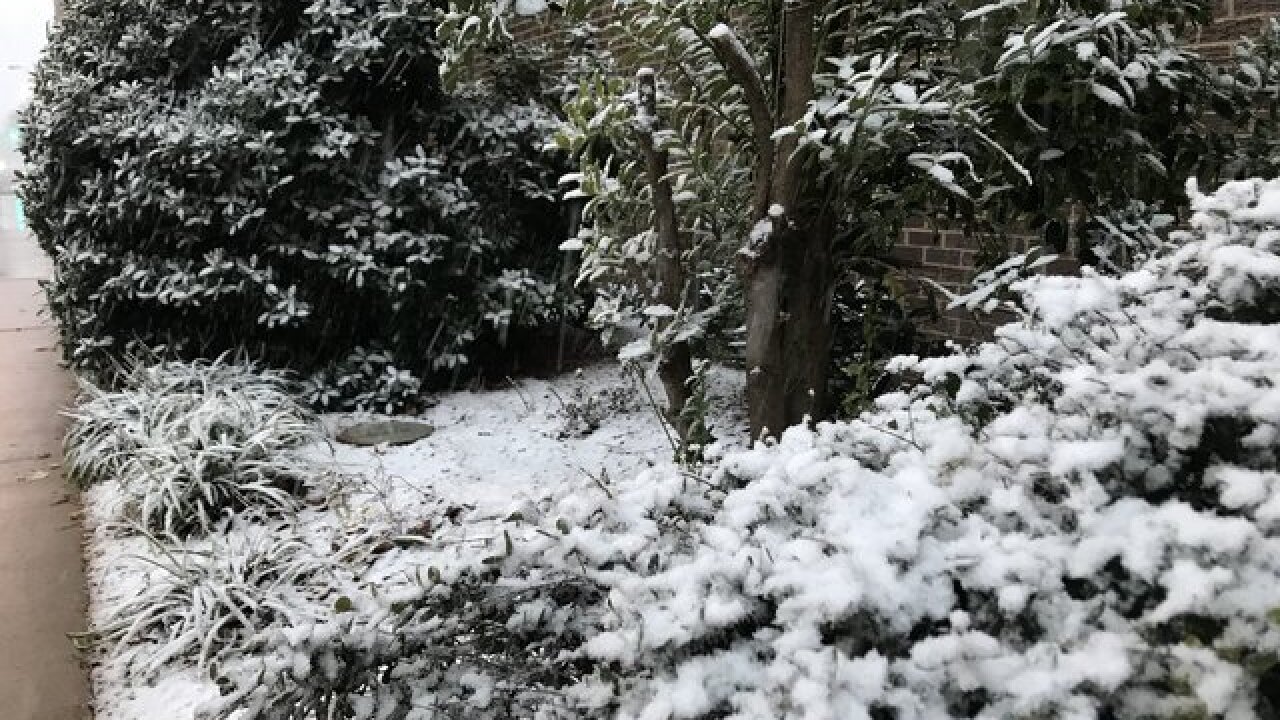 OKLAHOMA CITY (AP) -- A strong cold front followed by a storm system is expected to bring snow and freezing rain to Texas, Oklahoma and Arkansas later this week.

The National Weather Service said Tuesday the front will move across the Texas and Oklahoma Panhandles late Wednesday and on Thursday as it pushes south and eastward, then the storm system will likely follow on Friday and Saturday.

The weather service says many uncertainties remain, including the timing, locations and types and amounts of precipitation.

The system is moving into the region after storms last weekend resulted in at least two tornadoes in northeast Oklahoma and three in western Arkansas.