Slow down: Trooper almost hit on I-44 in Tulsa 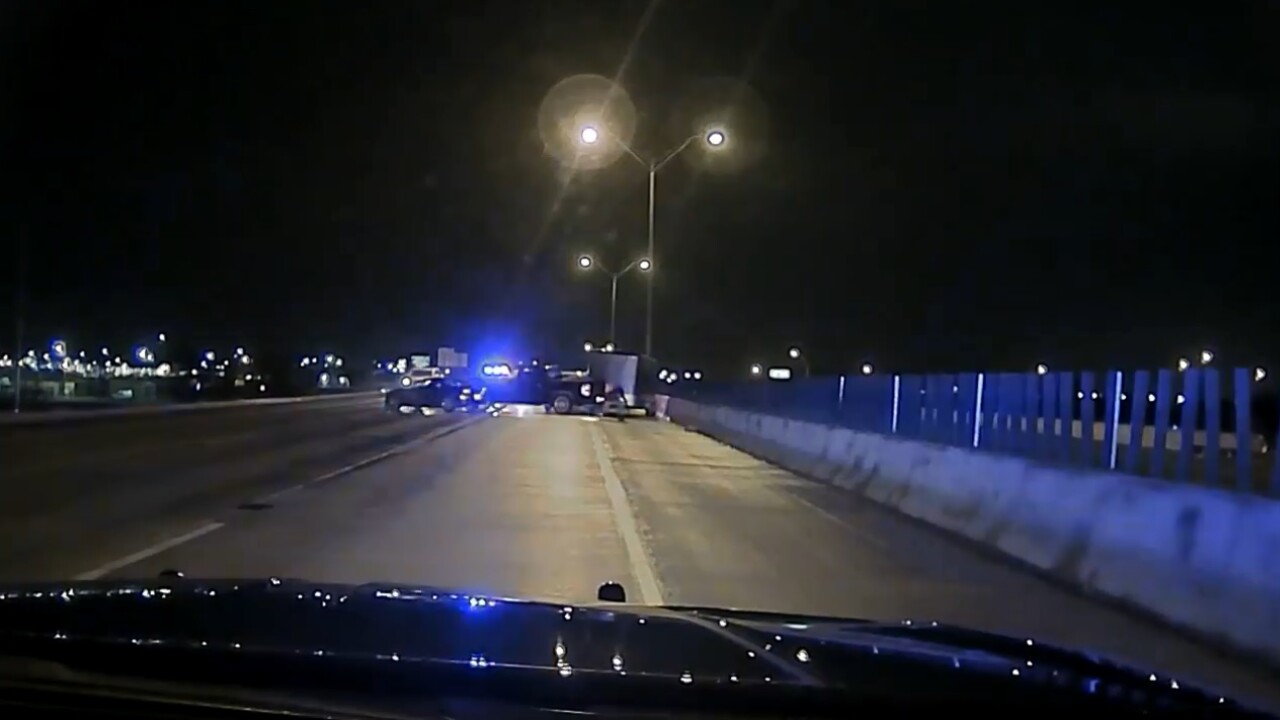 TULSA — The Oklahoma Highway Patrol is reminding drivers to slow down after a trooper was nearly hit Wednesday night by the driver of a vehicle who slid out on Interstate 44.

Trooper Colby Overstreet was responding to a crash involving an SUV and pickup when the driver of another vehicle slid out the icy roads and crashed into the stopped vehicles, nearly hitting Overstreet.

The driver was ticketed for operating a vehicle at a speed greater than reasonable and proper, officials said. The patrol said the bridge in the area was iced over and there were three separate crashes at the scene.

Overstreet was not injured.