Should You Use CBD Oil On Your Pet? 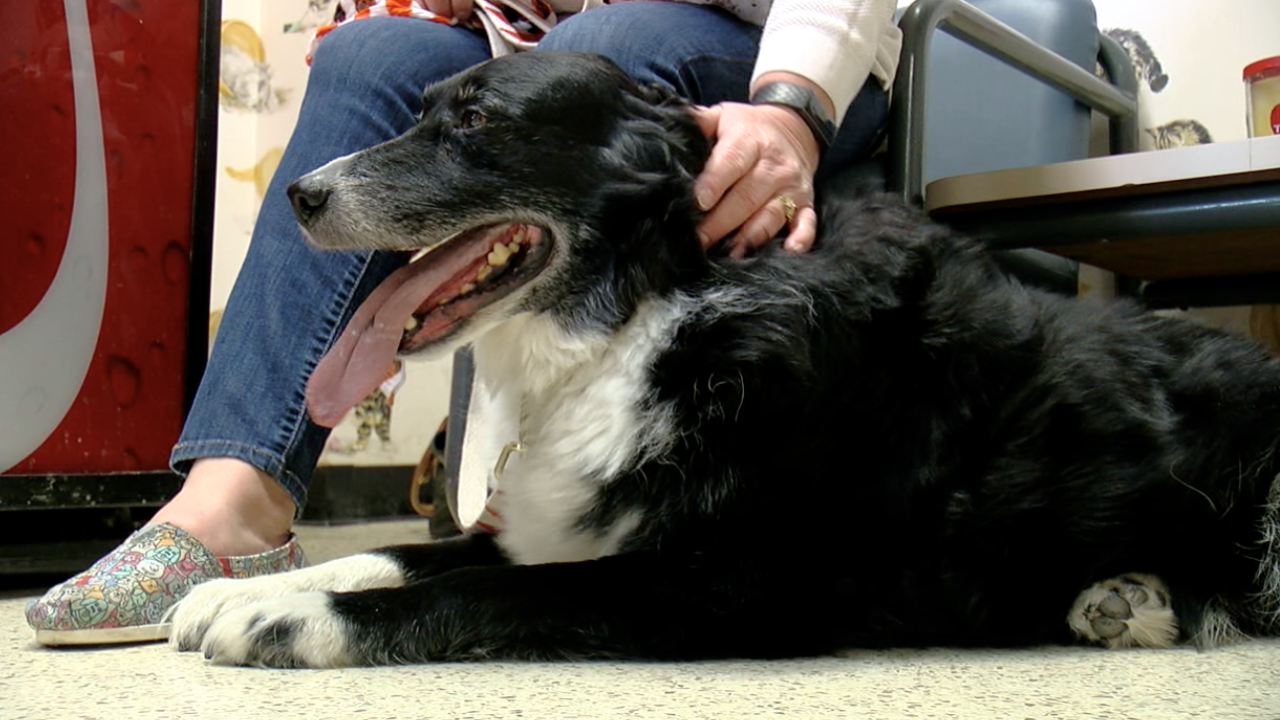 STILLWATER, Okla. — Many people across Oklahoma use CBD oil for their own personal illnesses and ailments. But what about using it on your pets?

Ruffles is a 12 1/2-year-old border collie who suffers from arthritis and anxiety. His owner, MaryBarbara Lewis, said her vet recommended trying CBD oil, which is typically used to treat seizures, pain or anxiety in animals.

“His anxiety was so pronounced because he has really bad arthritis," Lewis said. "His anxiety causes his muscles to contract which was aggravating his arthritis.”

MaryBarbara brings Ruffles to the Oklahoma State Veterinary Medical Teaching Hospital. Vets there say there’s still a lot more research to be done on CBD oil and pets, especially because no two CBD products are the same.

“The over-the-counter products are different from every venue that you go to, every store and retailer that has them is different," said Dr. Lara Sypniewski, Henthorn Clinical Professor of Small Animal Medicine at the Oklahoma State College of Veterinary Medicine. "So that’s where some of the problems come into play.”

Sypniewski says she’s seen mixed results in her patients who have used CBD oil. One thing they do know about CBD use in pets is it can affect their livers.

Ruffles was on CBD oil for about nine months before MaryBarbara decided it wasn’t quite working.

“He did seem pretty chill," she said. "But he just needed so much of it that the cost-effectiveness of it, we just weren’t able to see, you know, results.”

MaryBarbara says she would recommend trying CBD if your dog has mild anxiety and isn’t on a bunch of medications.

Ruffles is now on a prescribed medication which, along with his therapy, keeps him going.