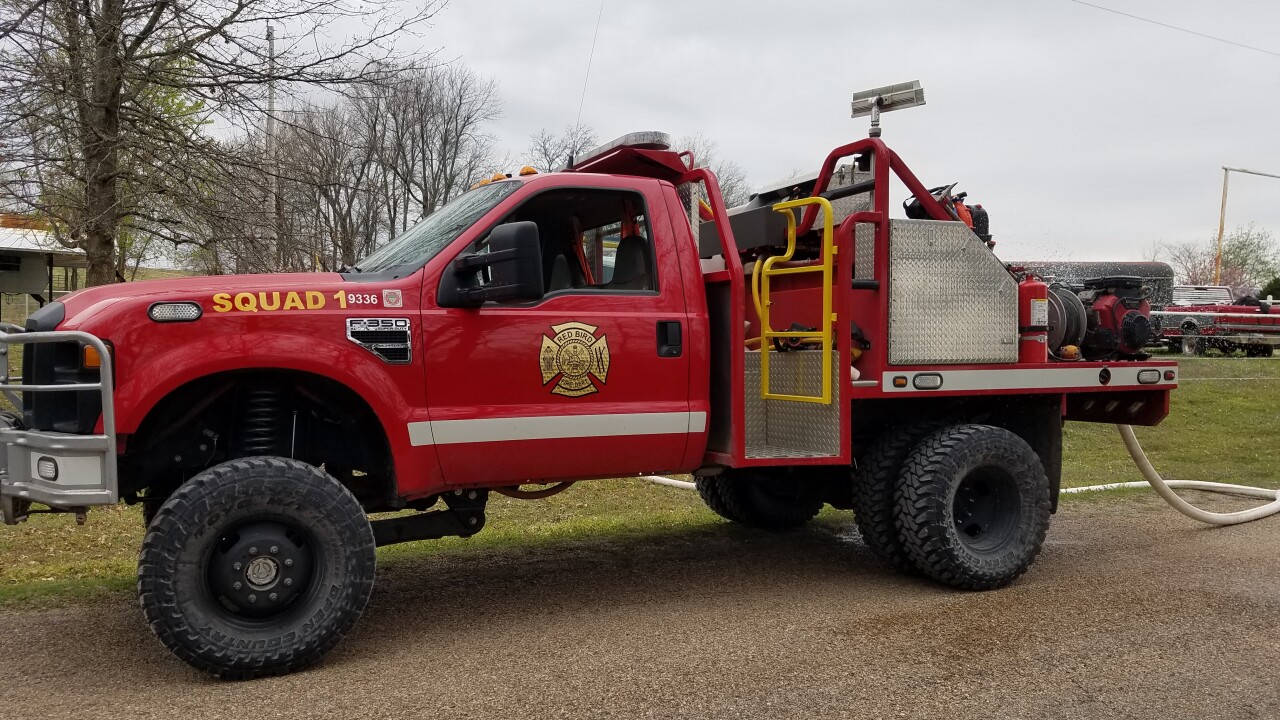 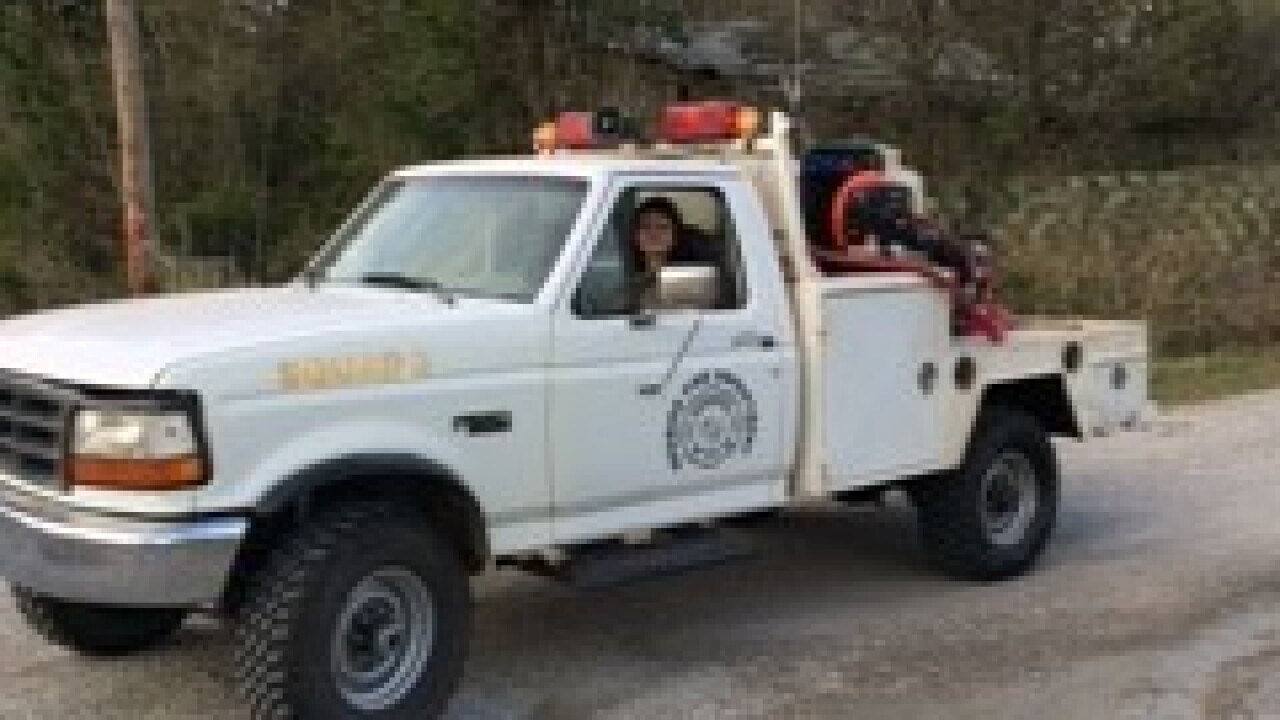 WAGONER COUNTY, Okla. — The Wagoner County Sheriff's Office is asking for help locating a fire truck that was stolen from the Red Bird Fire Department.

Initially, two were stolen, but one was recovered on Wednesday night in Haskell.

On Wednesday at about 10:30 a.m., the assistant fire chief opened the door to the department and saw that two brush rig fire trucks were missing.

Two back doors of the building had been opened to remove the trucks. The back doors had been pried open, investigators say.

Officials say these are the two most used trucks at the department. All of the equipment was stolen as well.