Sheriff: Woman arrested in connection to threats made towards McAlester High School 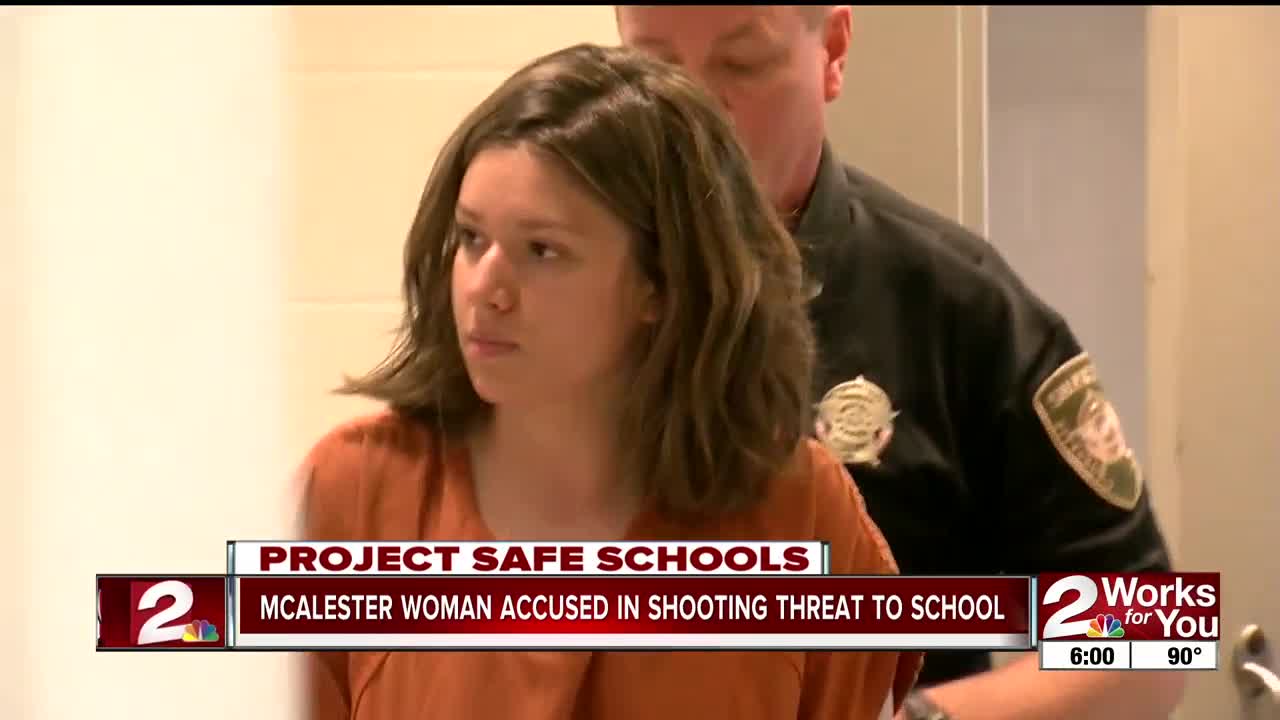 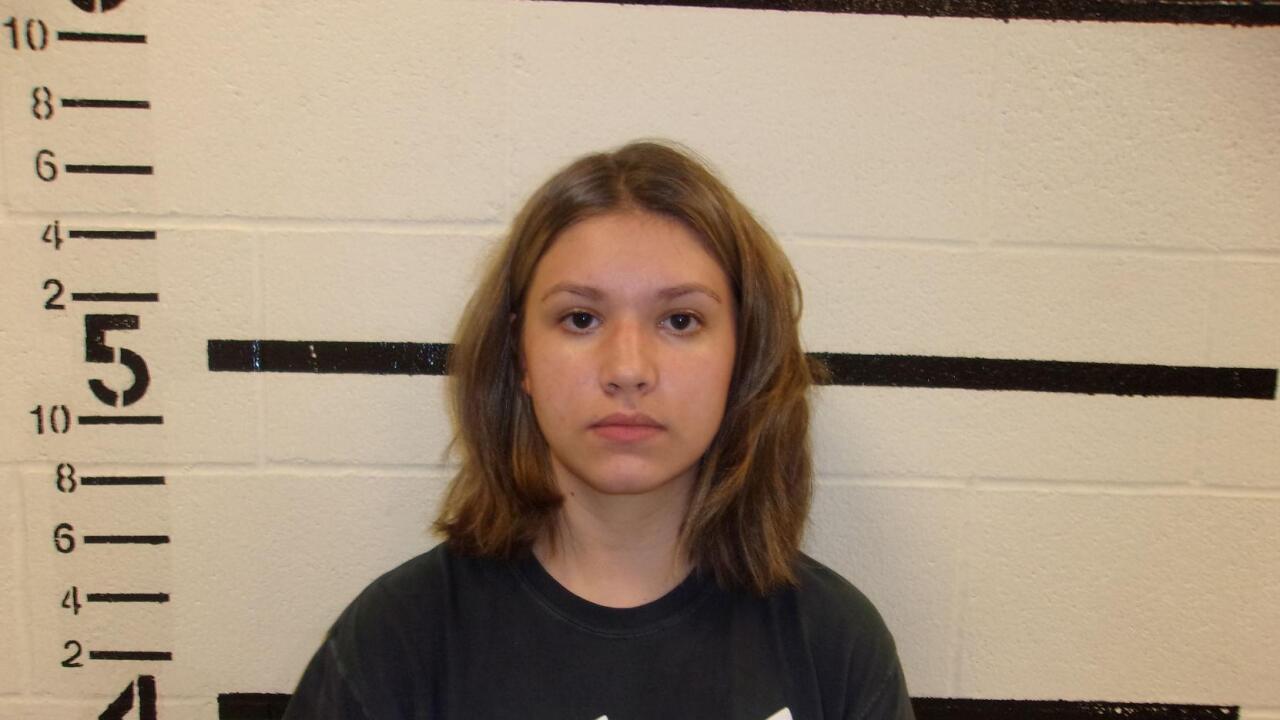 She was found with a semi-automatic AK-47 with six high-capacity magazines and several rounds of ammunition. She was also found with a 12-gauge shot gun.

The threat was reported by a coworker who overheard Wilson say she wanted to shoot 400 students at McAlester High School. The school district says she was no longer a student at the high school after dropping out freshman year.

According to Pittsburg County Sheriff's Office, a woman was arrested in connection to a threat made towards McAlester High School.

Deputies say that 18-year-old, Alexis Wilson is in custody at the Pittsburg County Jail.

Deputies say Wilson was taken into custody after an investigation was done by Pittsburg County Sheriff's Office for Wilson making terroristic threats towards McAlester High School.

According to McAlester Public Schools officials, the superintendent and school resource officer were made aware of a rumor of a potential threat made to McAlester High School.

Officials say they have increased security at the high school due to this incident.