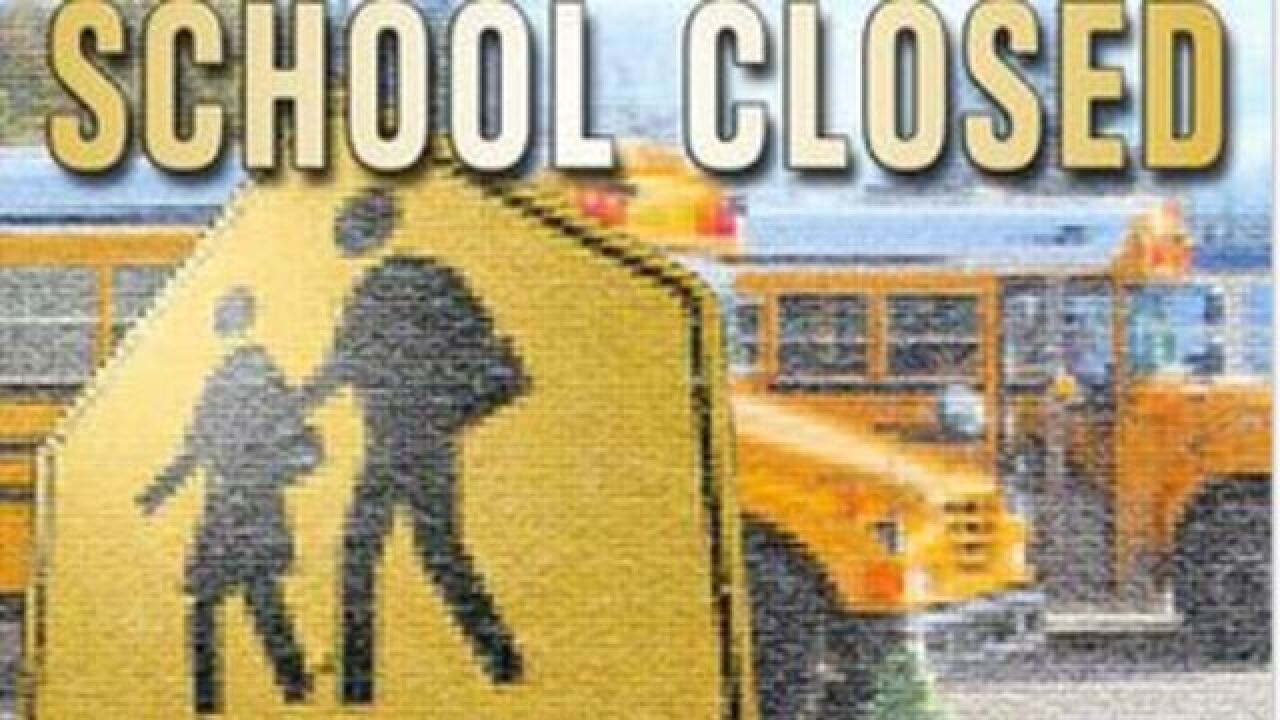 ACHILLE, Okla. (AP) -- Officials closed a rural Oklahoma school system after the sheriff began investigating what he determined were online threats against a transgender student.

Bryan County Sheriff Johnny Christian said Tuesday his office started investigating over the weekend after adults made threatening comments on Facebook about a 12-year-old transgender girl using a public girls' bathroom at Achille Public Schools, near the Texas border. Christian says school officials arranged for the student to use a staff bathroom when she was in elementary school, but she was in an unfamiliar building since it was her first week of middle school.

Christian says no arrests have been made, but the child's mother sought a protective order against a man who confronted the woman in person. The sheriff also said he has contacted the FBI to help investigate.

Classes began Aug. 8, but were canceled after the sheriff started investigating. Schools are scheduled to reopen Wednesday.