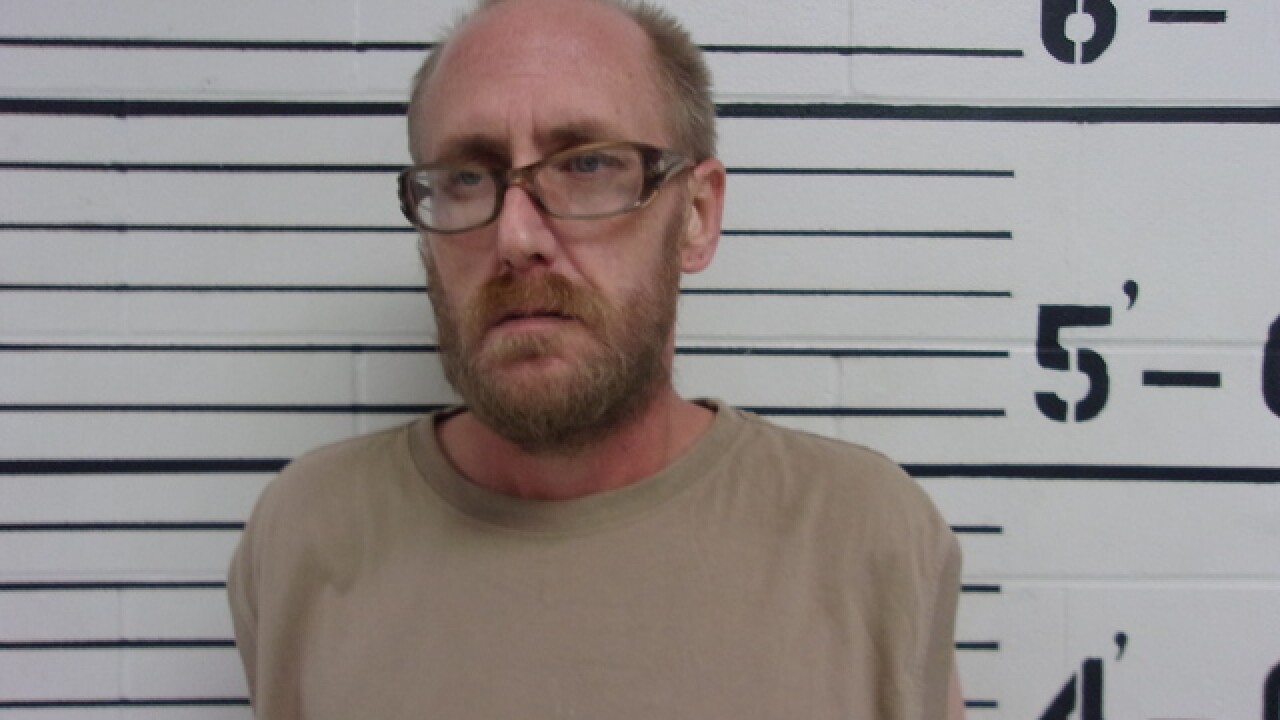 TAHLEQUAH, Okla. -- A Tahlequah man was arrested on domestic assault and battery and failure to render aid counts in connection with his wife's recent death.

Cherokee County Sheriff's Office deputies responded on July 13 after they received a 911 call from Lawrence Shefchik, who said he believed his wife was dead.

Shefchik told deputies that he and his wife had a physical altercation last Thursday night. The man said he headbutted his wife, and then he passed out.

Shefchik said after he woke up Friday morning, his wife was alive but has having a hard time breathing. He said he tried to perform CPR, but then he passed out again.

Shefchik was sent to Cherokee County Detention and is being held on a $30,000 bail.

Undersheriff Jason Chennault said that after the medical examiner determines the cause of death, appropriate charges will be filed.