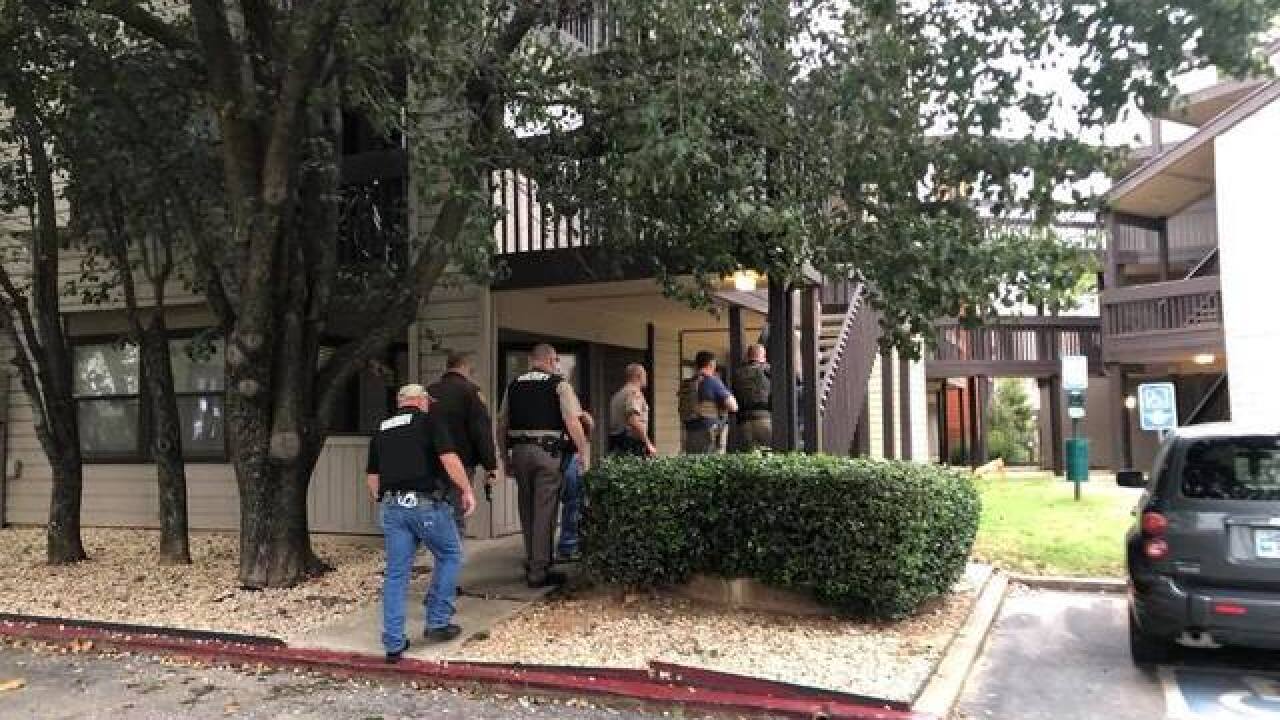 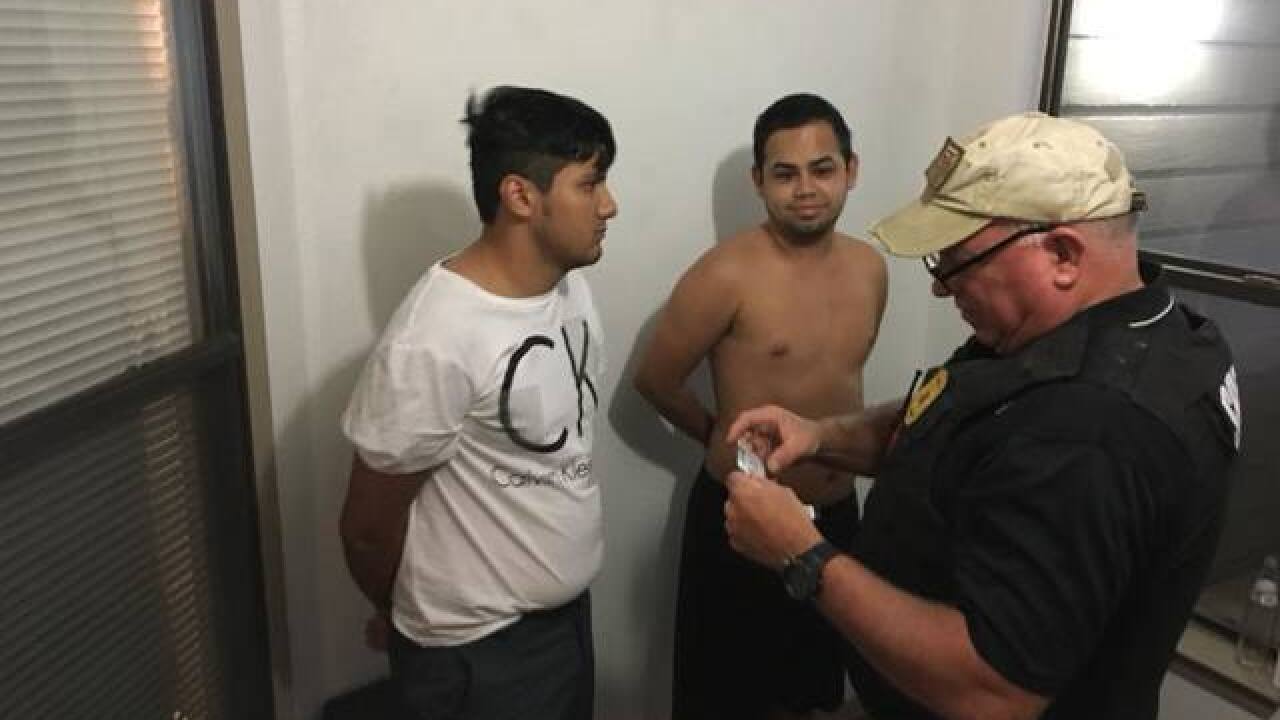 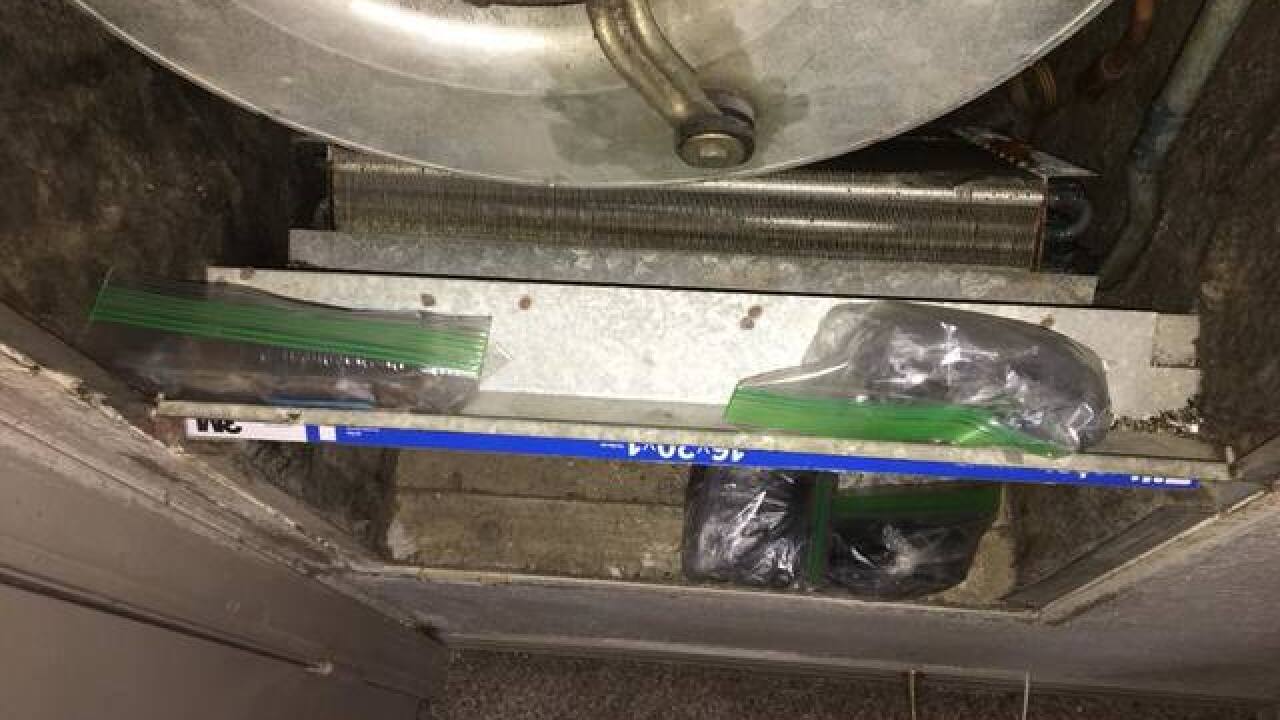 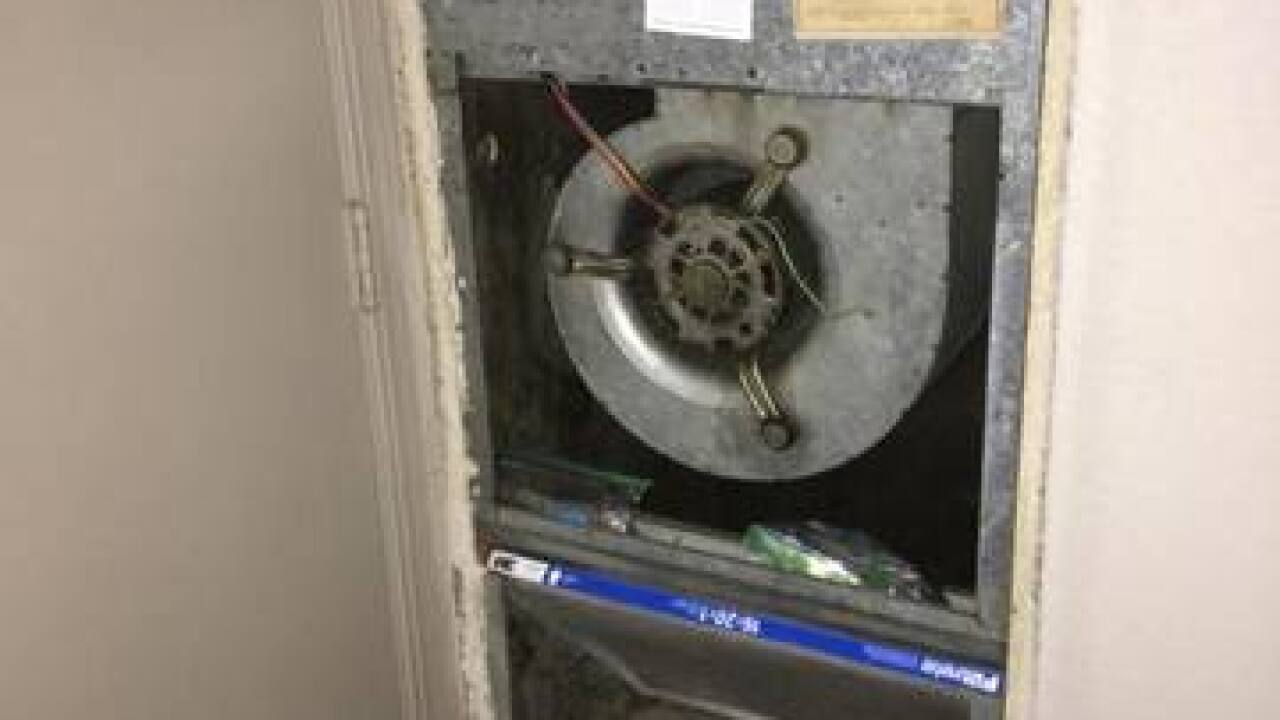 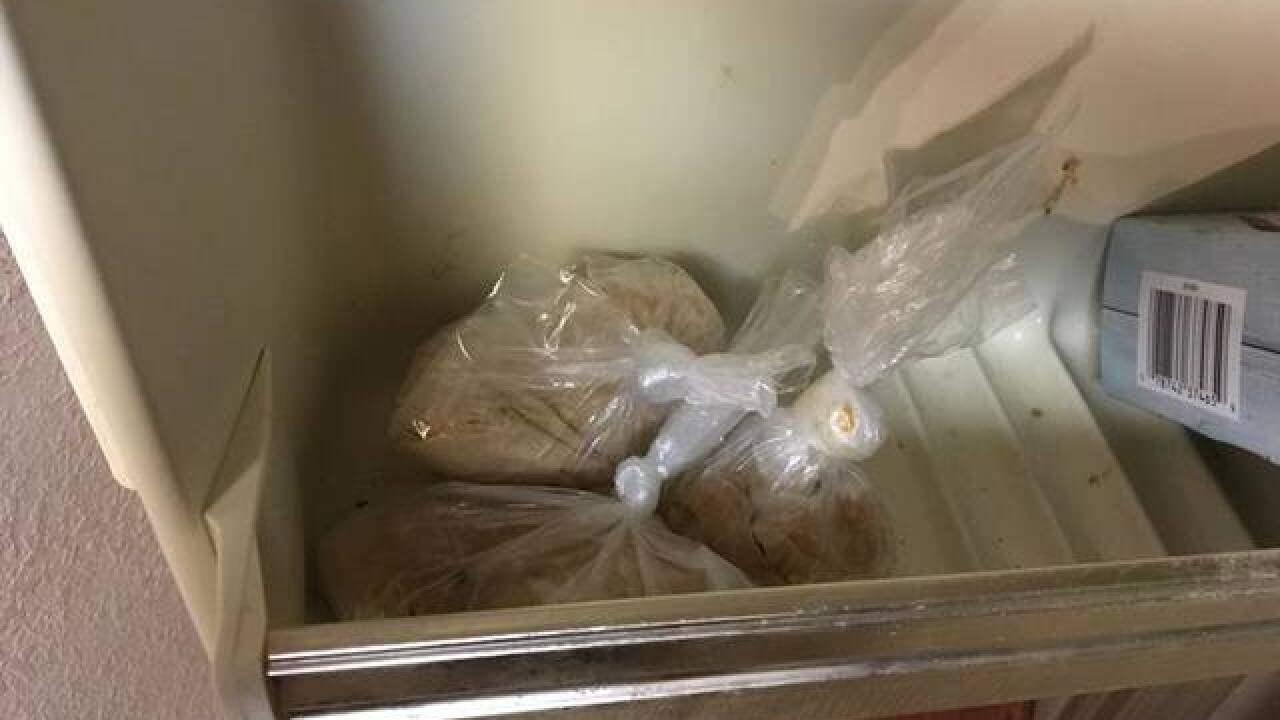 TULSA -- Two people were arrested Wednesday morning after deputies with the Tulsa County Sheriff's Office said a south Tulsa apartment was being used by a Mexican drug cartel to traffic heroin.

Deputies and investigators with Homeland Security conducted a search at the apartment, which is near 101st and Sheridan.

The heroin found was being distributed in the Tulsa area. Officials said they found 2.6 pounds of heroin, and $3,400 in cash.

Kevin Alonso Rios Casas and Aurelio Gonzalez Romero were arrested at the scene.