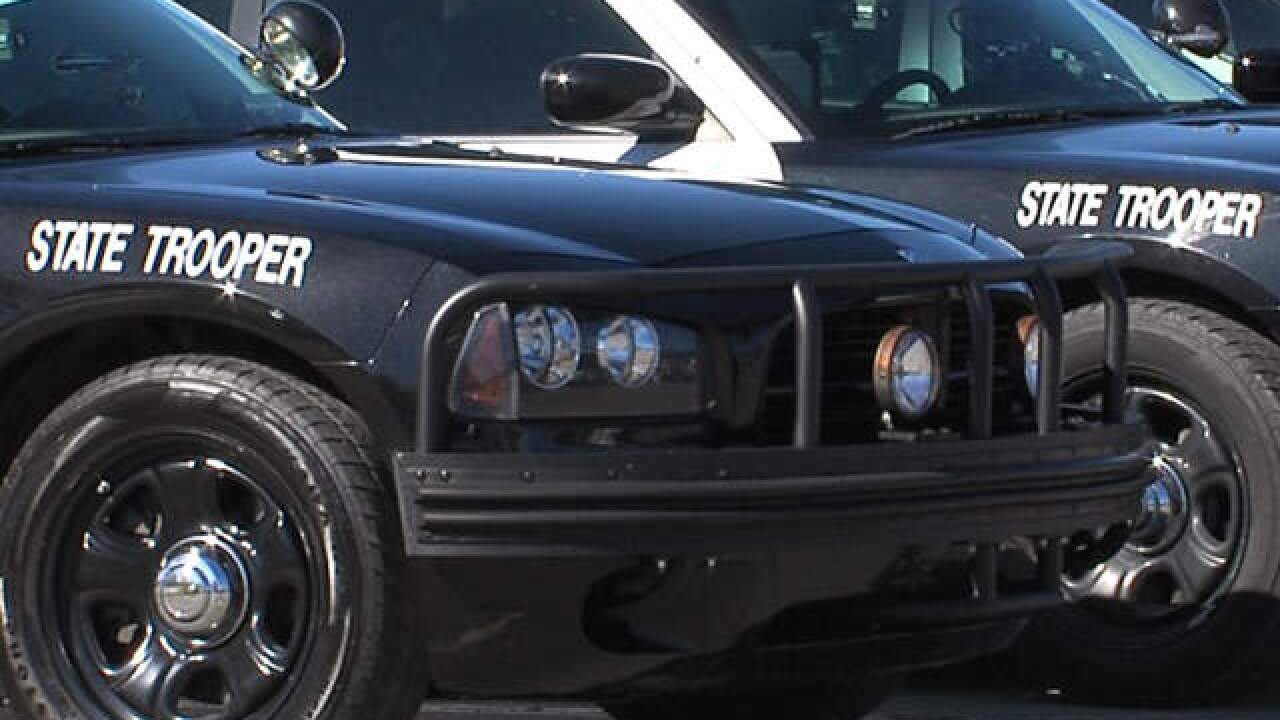 A 28-year-old Shawnee woman was killed when her car collided with a semi early Wednesday morning, the Oklahoma Highway Patrol says.

Authorities pronounced Andrea Gould dead at the scene, which was on U.S. Highway 177, north of Interstate 40 about 7 a.m.

OHP says Gould was driving a Ford Taurus westbound on the I-40 exit ramp, turning left at the stop sign. According to the investigating trooper, she failed to yield and entered the intersection in front of a semi, which was northbound on U.S. 177.

The driver of the semi, Darrin Dole, 53, of Conway Springs, Kan., was not injured in the crash.

Gould’s condition at the time of the crash was marked “unknown,” while Dole’s condition is listed as apparently normal.

The cause of the crash was Gould’s failure to yield at the stop sign, the trooper said.