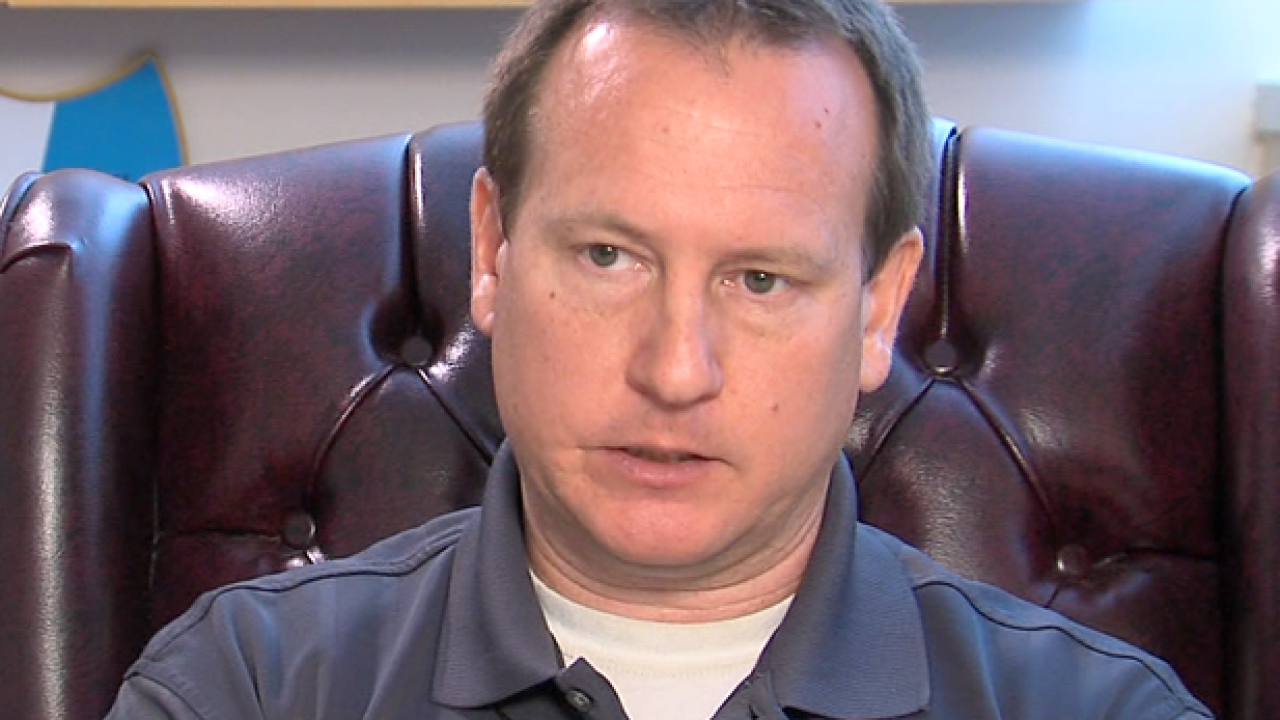 A former spokesman for the Tulsa County Sheriff's Office is set to receive a six-figure settlement over his firing.

Tulsa County will have to dish out $150,000 to former Major Shannon Clark.

Clark filed a tort claim saying he was wrongfully terminated by the Sheriff's Office.

Clark is blamed for leaking a 2009 internal report questioning the training experience of then reserve deputy Robert Bates, who fatally shot Eric Harris in 2015.

Tulsa County is not admitting fault in the agreement.