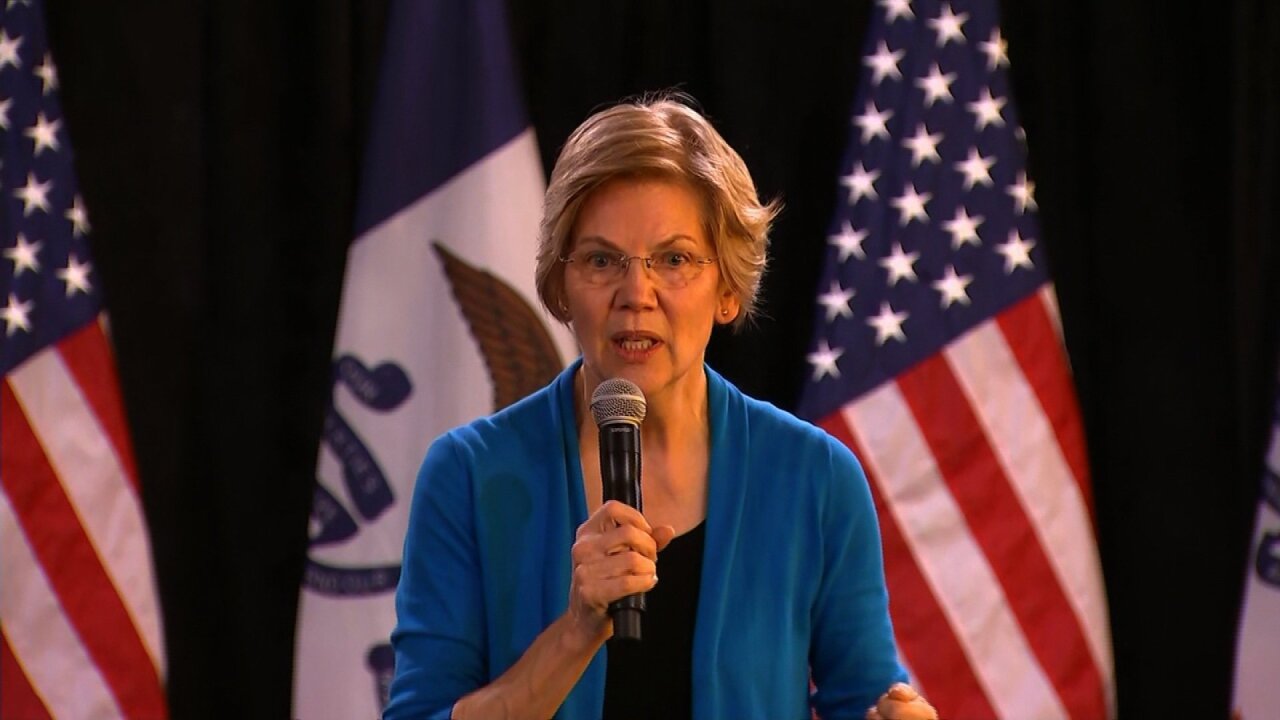 Sen. Elizabeth Warren has apologized to the Cherokee Nation after she released a DNA test in 2018 that she said showed she had "strong evidence" of Native American ancestry.

The Cherokee Nation sent out the following statement:

“Senator Warren has reached out to us and has apologized to the tribe. We are encouraged by this dialogue and understanding that being a Cherokee Nation tribal citizen is rooted in centuries of culture and laws not through DNA tests. We are encouraged by her action and hope that the slurs and mockery of tribal citizens and Indian history and heritage will now come to an end."

Warren released her DNA report in response to President Donald Trump taunting her for her saying she was part Native American.

The Cherokee Nation responded her DNA report back in October, saying "A DNA test is useless to determine tribal citizenship. Current DNA tests do not even distinguish whether a person's ancestors were indigenous to North or South America."