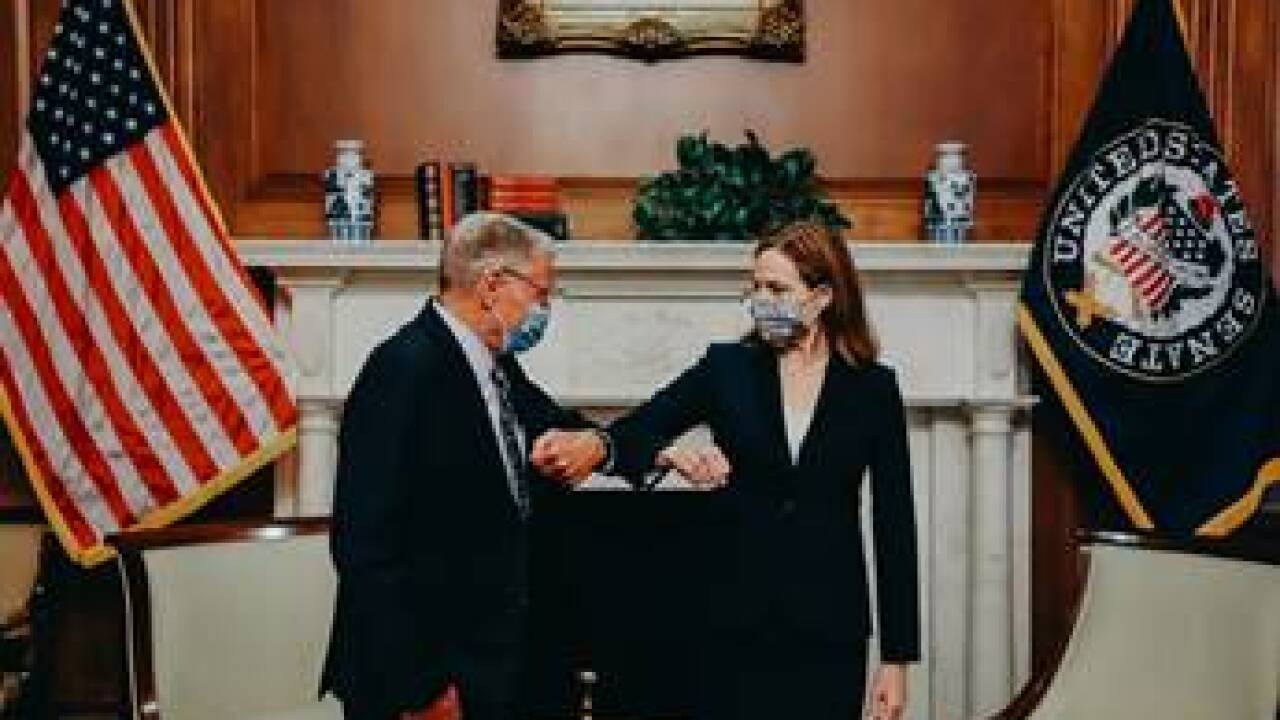 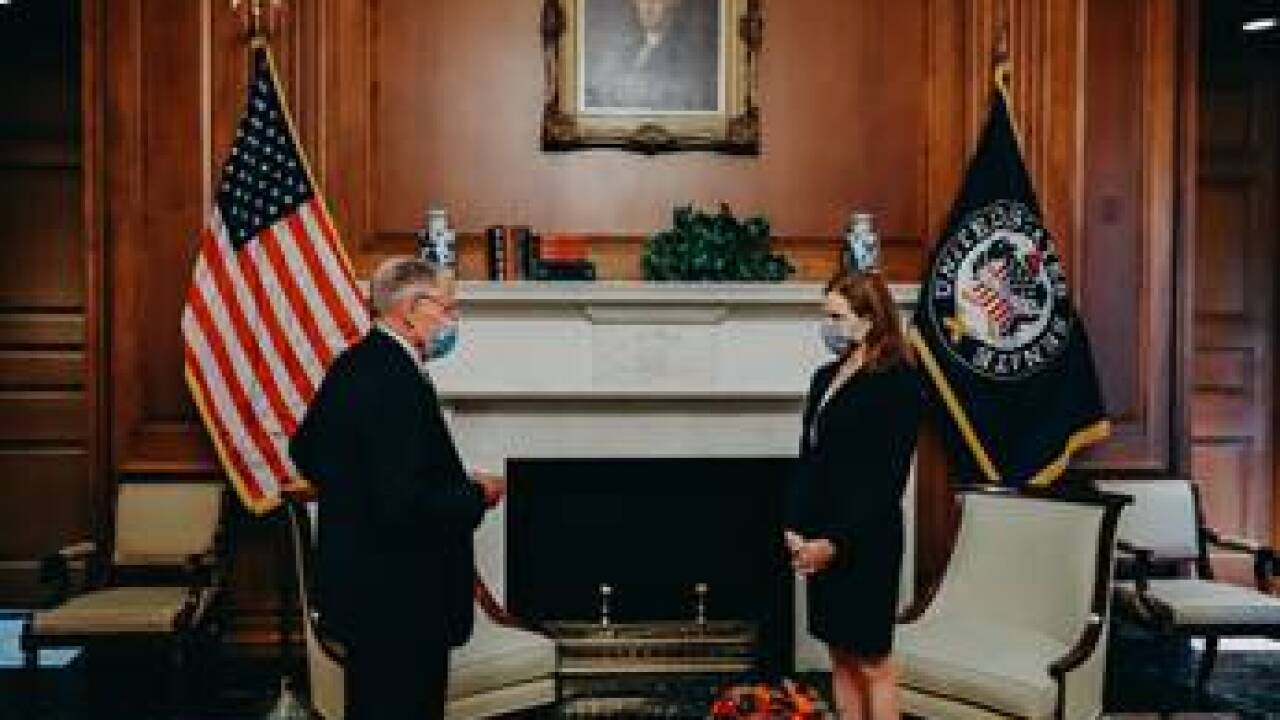 READ MORE: Who is Amy Coney Barrett? What we know about Trump's Supreme Court nominee

Judge Barrett was nominated by President Trump in September to serve as an associate justice on the Supreme Court.

Meeting Judge Barrett today left me incredibly impressed and made clear that President Trump is spot on—she is the right choice for the Supreme Court. There is a document I always say people need to read more of—the Constitution. Judge Barrett has a distinguished record of exercising judicial restraint and is committed to upholding the rule of law and the Constitution. She has proven it time and again throughout her career and I have complete faith she will continue to fairly and impartially apply the Constitution as an Associate Justice of the Supreme Court.

President Trump has nominated, and the Senate has confirmed, more qualified judicial nominees at this point than any of the last five presidents. I am proud to have a president who is not intimidated by the political games of the far-left. He clearly understands the importance of strong judicial nominations and I look forward to confirming Judge Barrett.