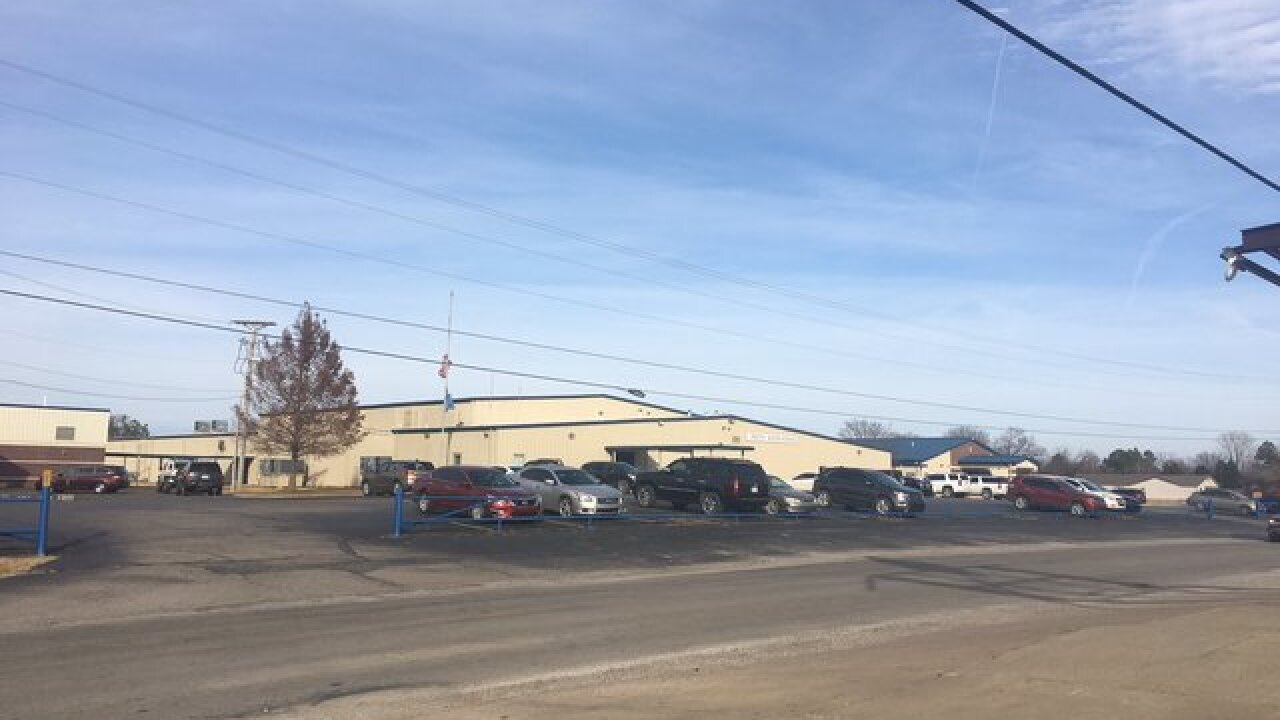 SAPULPA, Okla. -- Security has been ramped up at a school in Sapulpa after a violent threat was made by an eighth-grade student on Friday.

The threat, made to Pretty Water Public School, came in Friday morning.

After an investigation, the threat was reported to parents on Monday morning.

As a result of the threat, the school, which holds Pre K through eighth grade students, has increased security through next week.

The school is locking doors, having students escorted between buildings and not allowing outdoor activities during this time, which is being described as a "soft lockdown."

The Creek County Sheriff's Office is investigating. The student who made the threat has been suspended.

Parents in Sapulpa are frustrated after learning about a Pretty Water School threat days after the investigation. Staff here tell us they wanted to get their facts straight before alarming anyone. pic.twitter.com/TJ4Xm37fRj