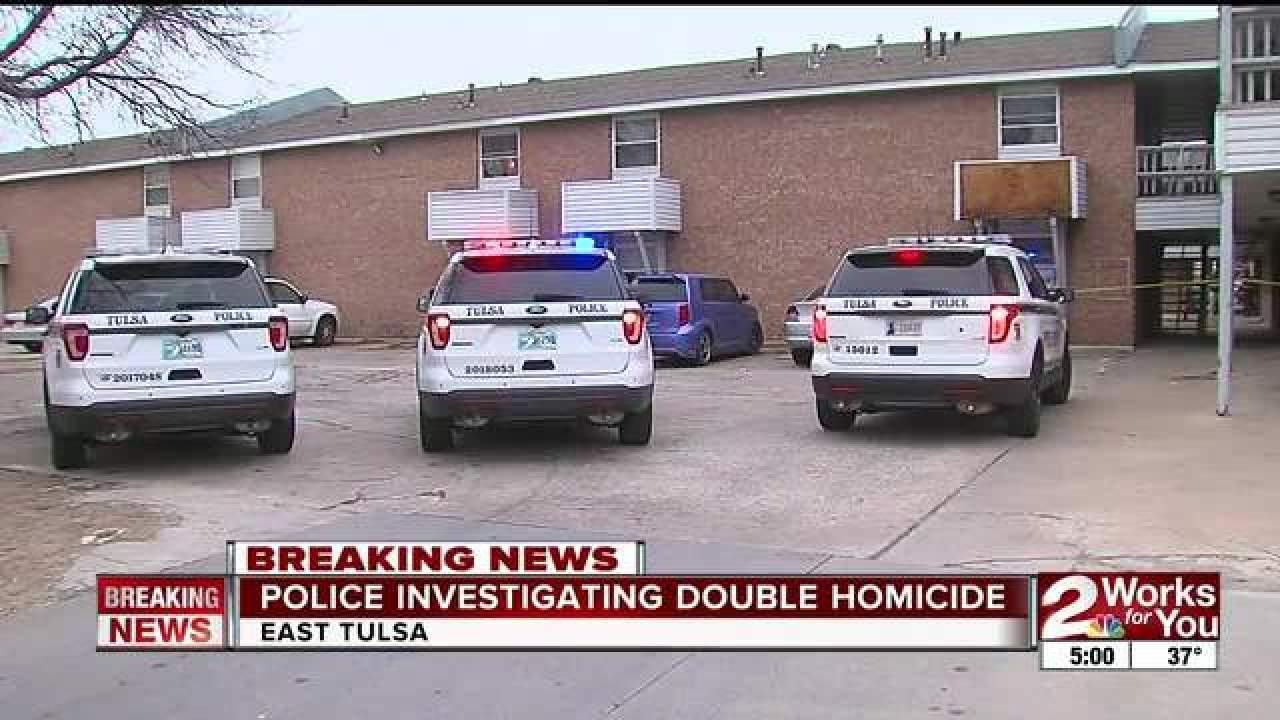 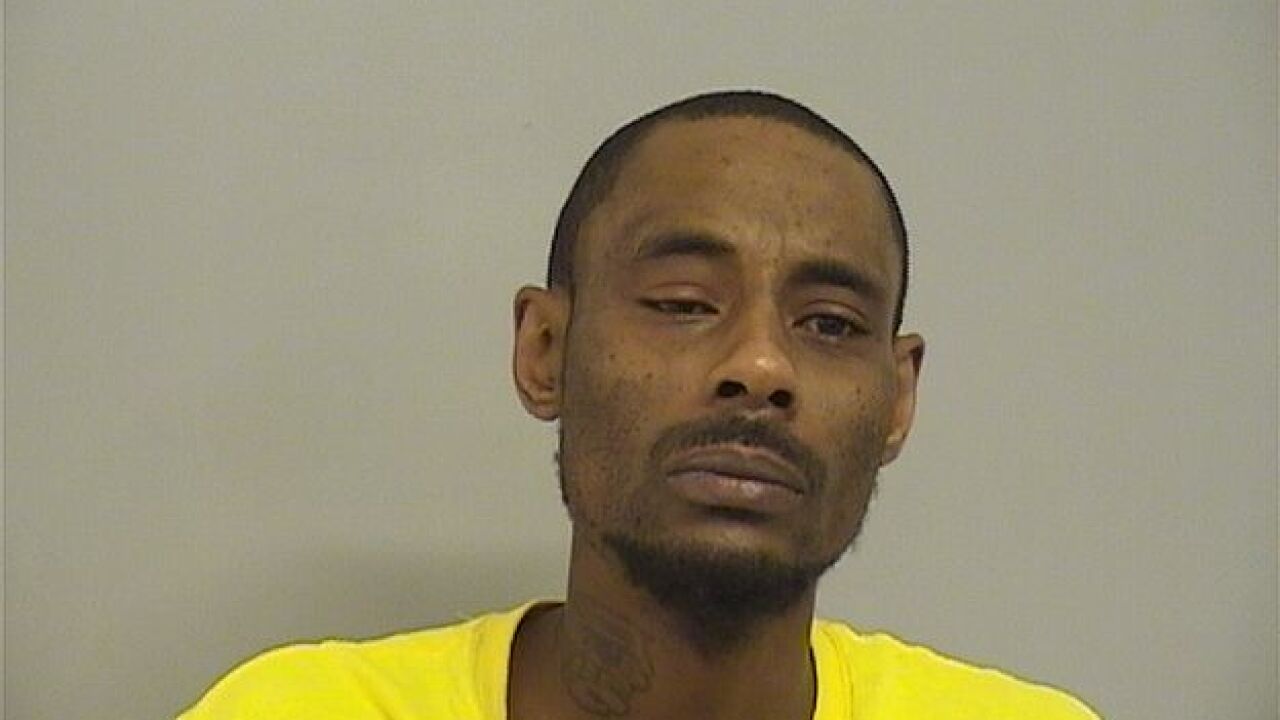 TULSA, Okla. — A second man has turned himself in on a first-degree murder warrant in connection to a double homicide in east Tulsa.

Dameon Lamont Woods, 34, was being processed into the jail on Thursday when he had a medical emergency, detectives say. He now is at a local hospital.

Two men were found dead in a unit at the Whispering Oaks Apartments in east Tulsa last week. Officers said at the time they believed the murders were drug-related.

They issued warrants for Woods and Robert Lee Griffin, 25, this week. Griffin was booked into jail on Wednesday for first-degree murder.