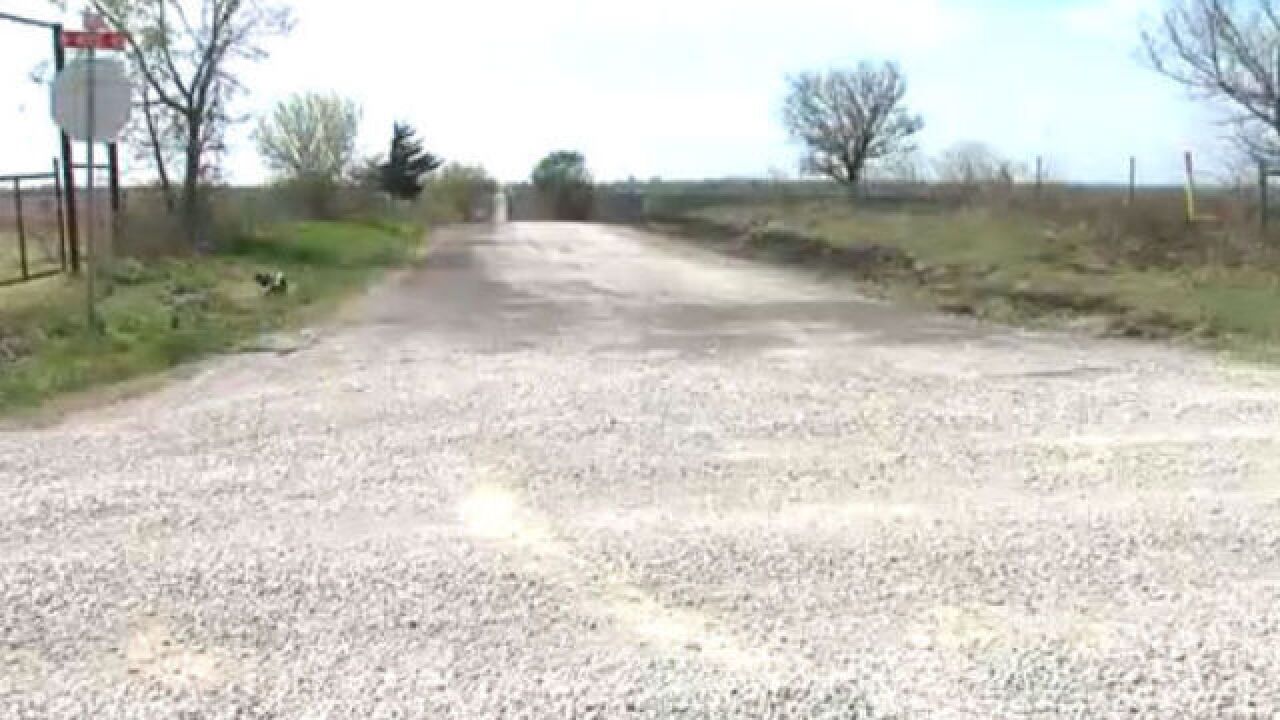 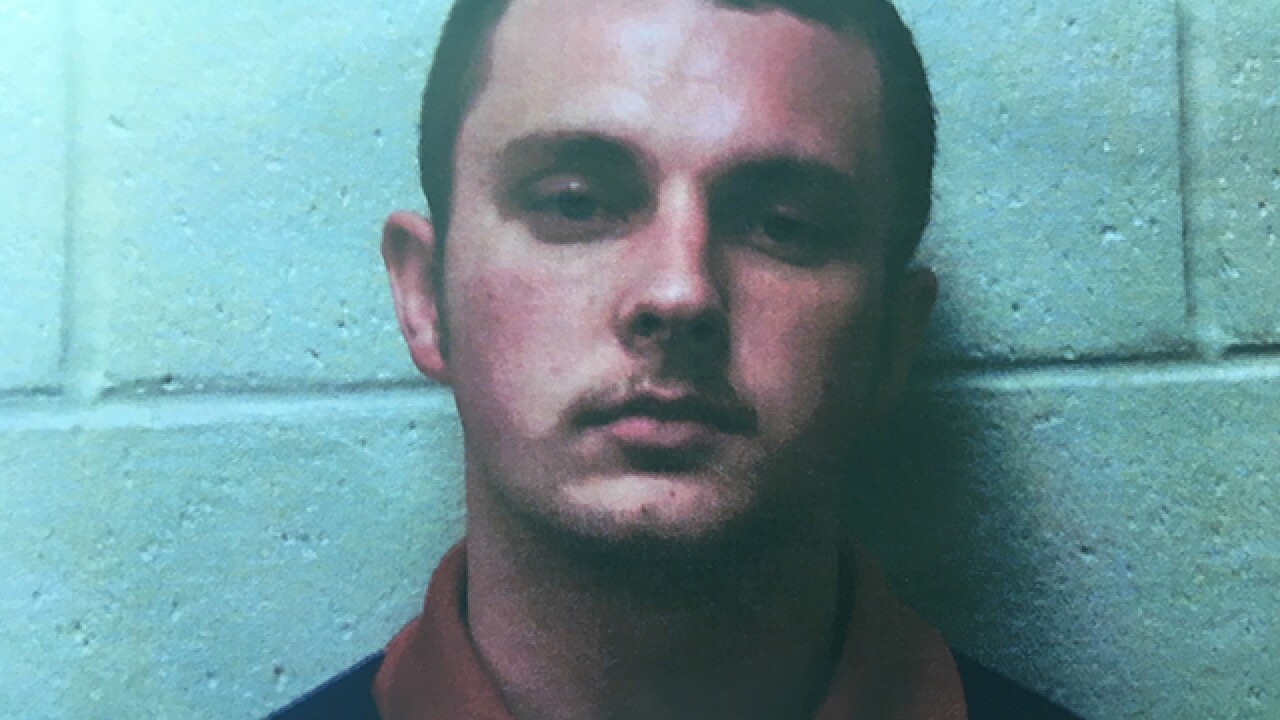 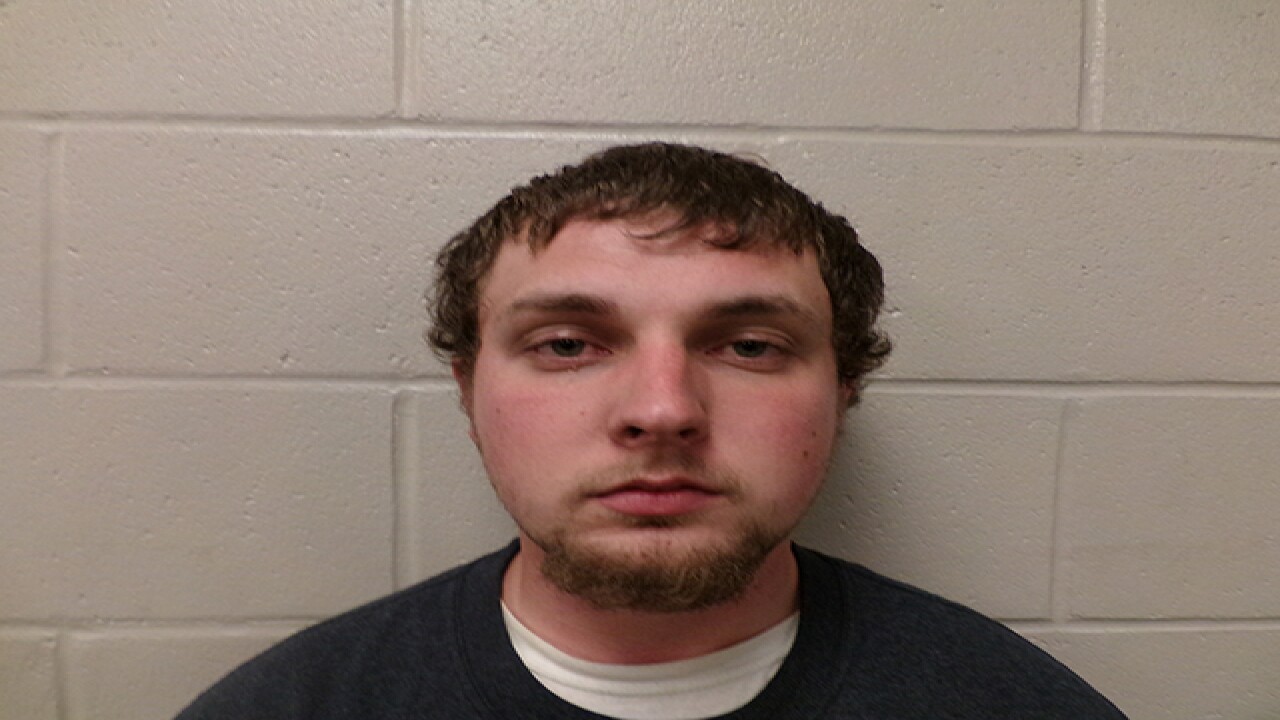 BARTLESVILLE, Okla. - Police have arrested a second suspect after a man was found murdered just outside of Bartlesville.

According to authorities, Hamlin turned himself in at the Tulsa County Jail late Monday night. Hamblin was charged with 1st degree murder.

21-year-old Kyler Holeman's body was found just outside the city of Bartlesville Friday.

Police say Kyler was shot with a flare gun three times and stabbed more than 60 times.

The suspects then cleaned out the vehicle Kyler was taken in and left it near Ochelata, Oklahoma.