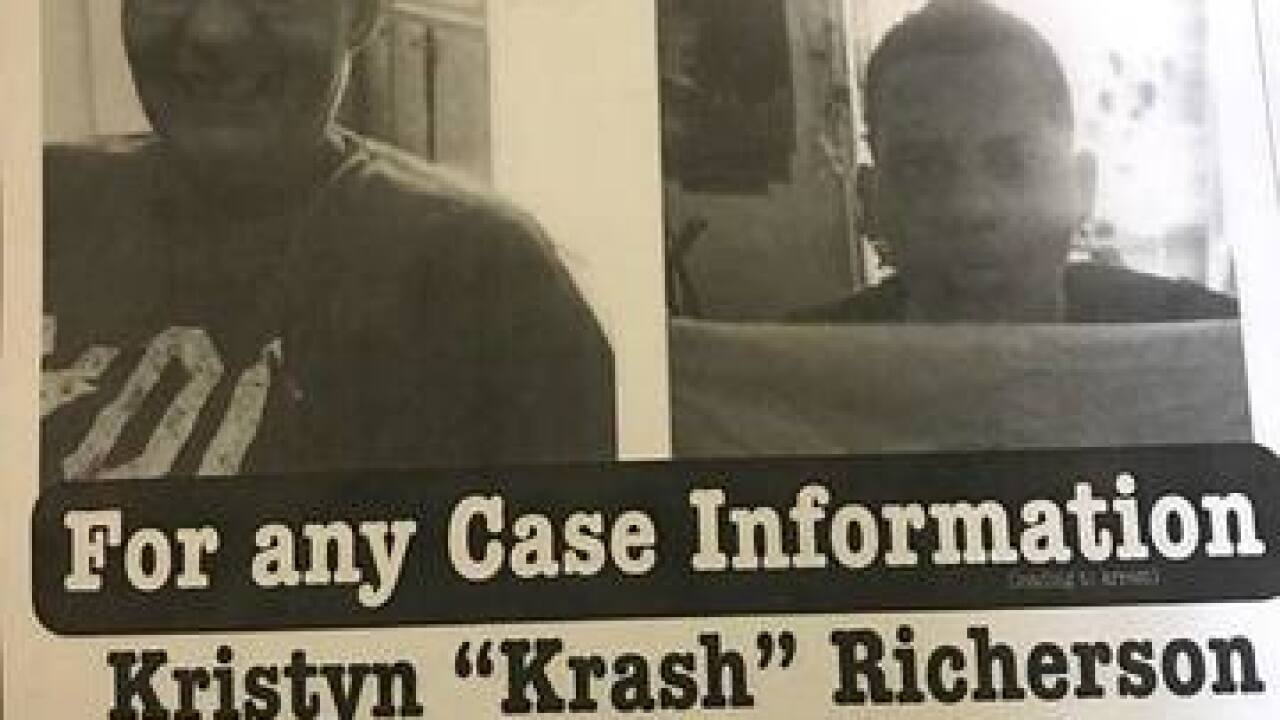 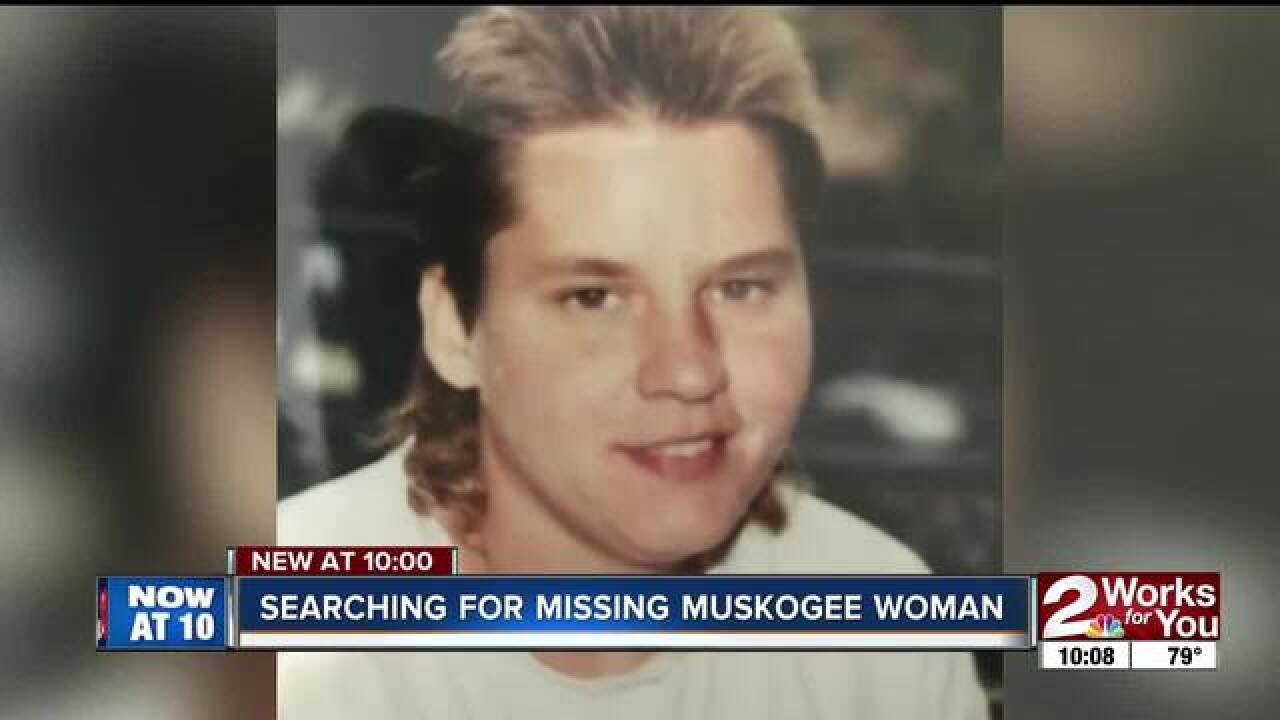 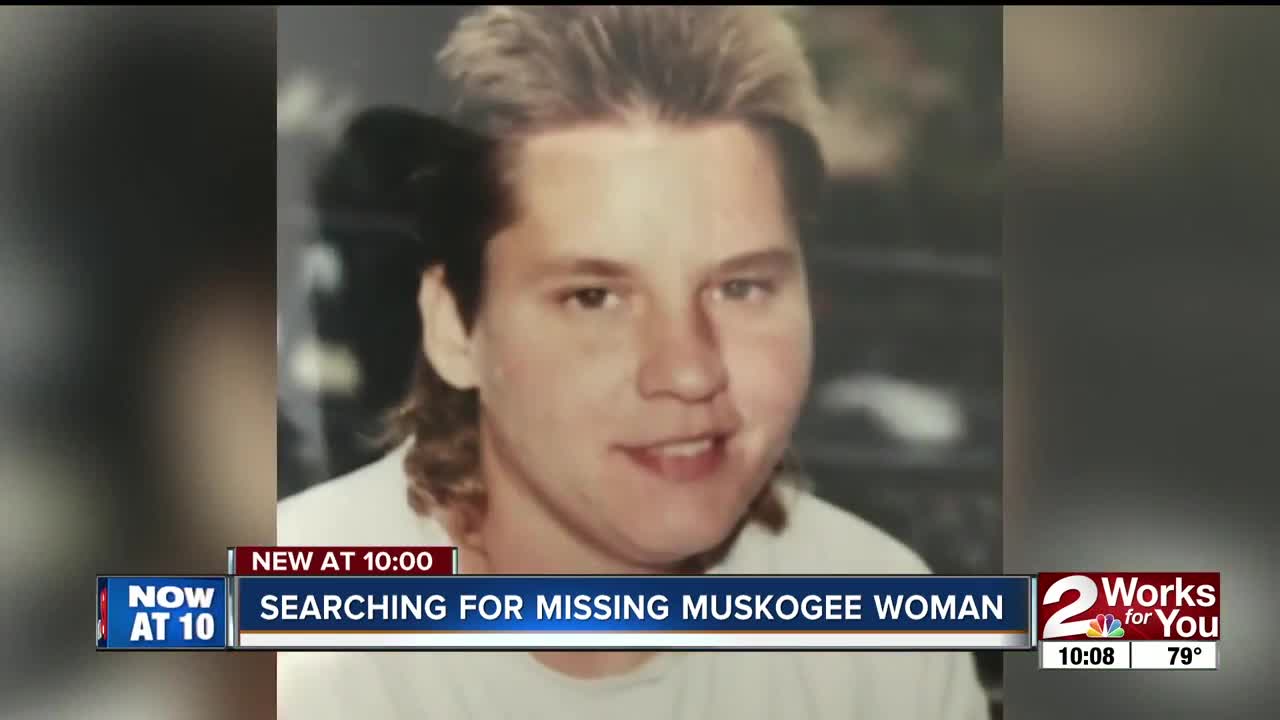 She never made it to Rocklahoma and police believe she’s been missing since.

Months later, still no arrests and no sight of a Muskogee woman.

Friends say Kristyn Richerson was packed up and ready to go to Rocklahoma over Memorial Day weekend, but prosecutors believe her cell phone never left Muskogee.

”There’s no way she would’ve missed Rocklahoma… Never and she never showed up there,” Lealynne Martinez, Richerson’s close friend.

It’s been more than three months since family and friends last saw Richerson,

“The most frustrating part is i think there’s some people out there that know where she’s at and know what happened that night and they’re just for whatever reason not coming forward,” said Martinez.

Muskogee Police, Muskogee County Sheriff’s Deputies  and even the Oklahoma State Bureau of Investigation are working to find her.

Investigators said Richerson was supposed to be on her way to Rocklahoma last May, but cell phone records show she never left Muskogee.

”We can say we believe there are people who know information and they need to come forward. i hope they do…”

Jennifer Motter was supposed to make it on the trip with Richerson.

“It was the weekend before my birthday and we were supposed to all see each other on May 31st which is my birthday, she wasn’t there, so it’s very hard,” said Motter.

Friends knew Richerson as ‘Krash’ because she loved to play drums.
The group looking for her calling themselves Krash’s Army.
They just held a candlelight vigil and are now raising money to help circulate flyers.

”We just need her home, you know I made a promise to her that if she died before I did that I would put her ashes in her urn with her mother… I have to keep that promise to her,” said Martinez.

The plea from family and friends is to reaching out to the Muskogee Police Department 918-682-COPS.