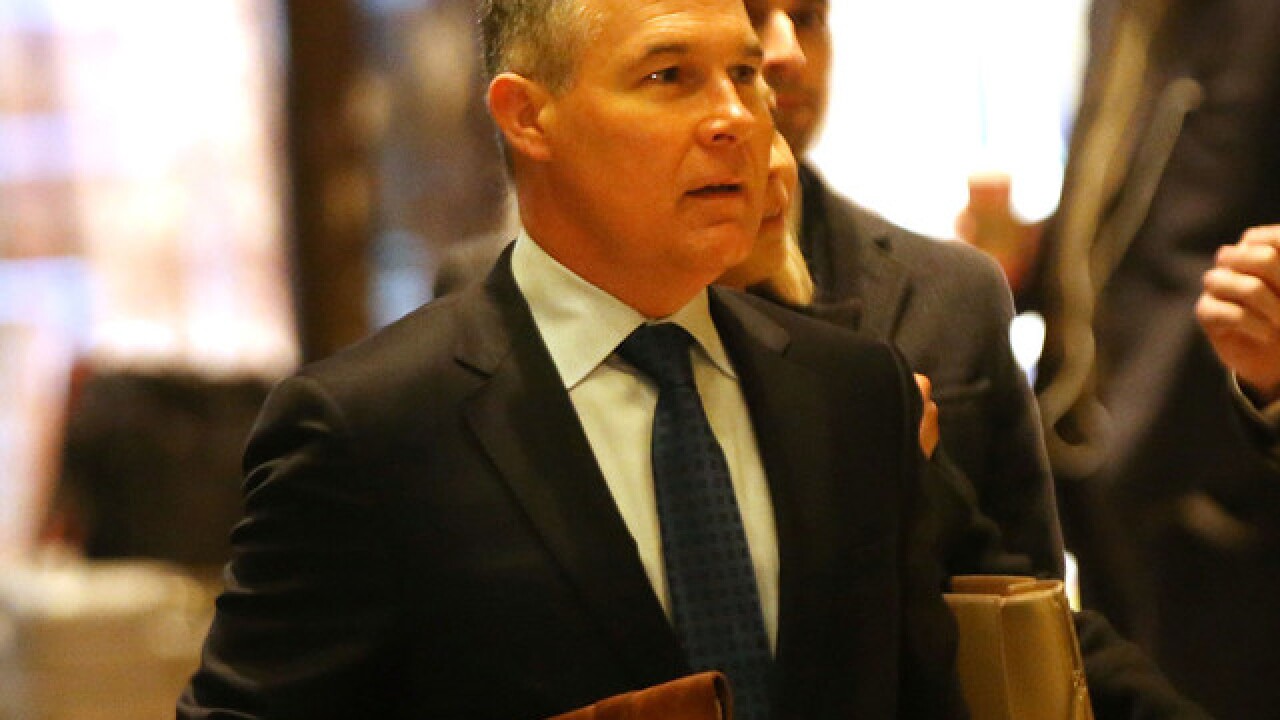 But Indiana House Speaker Brian Bosma said Tuesday he believes it's too late to revive the plant-closing ban as this year's legislative session could conclude Wednesday. The House defeated the proposal two weeks ago.

Pruitt resigned from EPA last year amid a wave of ethics scandals. He previously served as Oklahoma's attorney general.