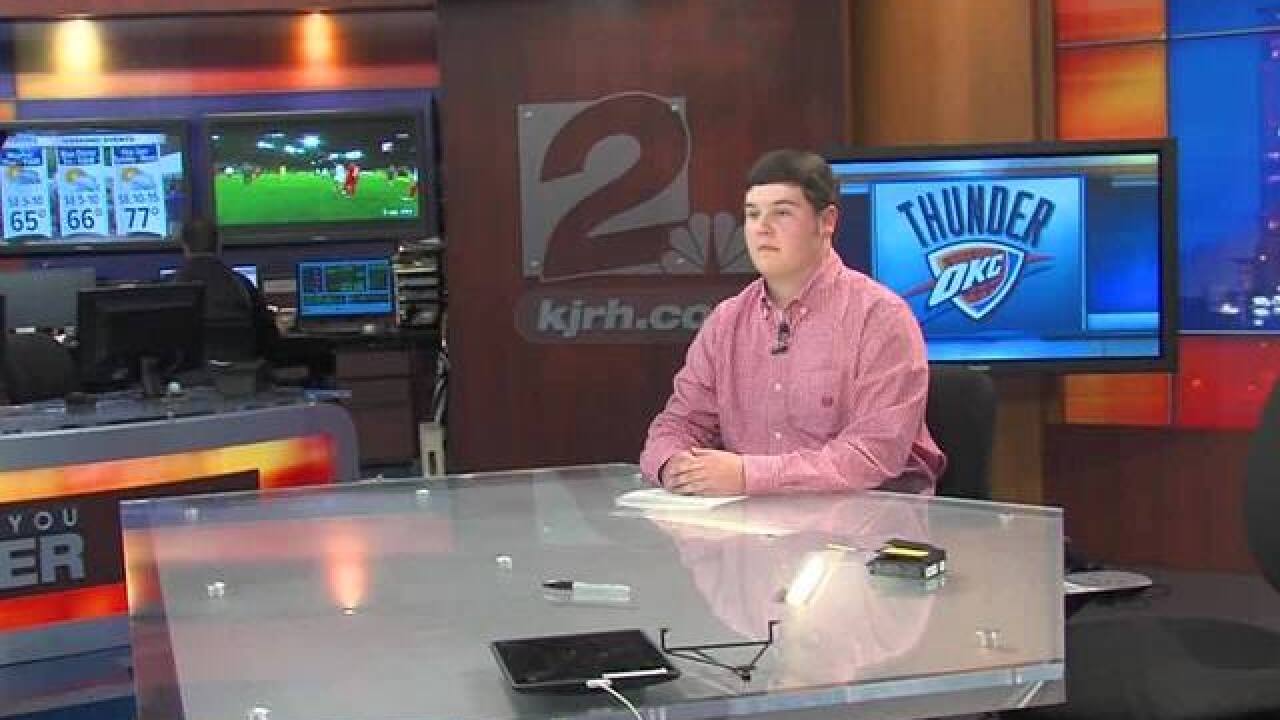 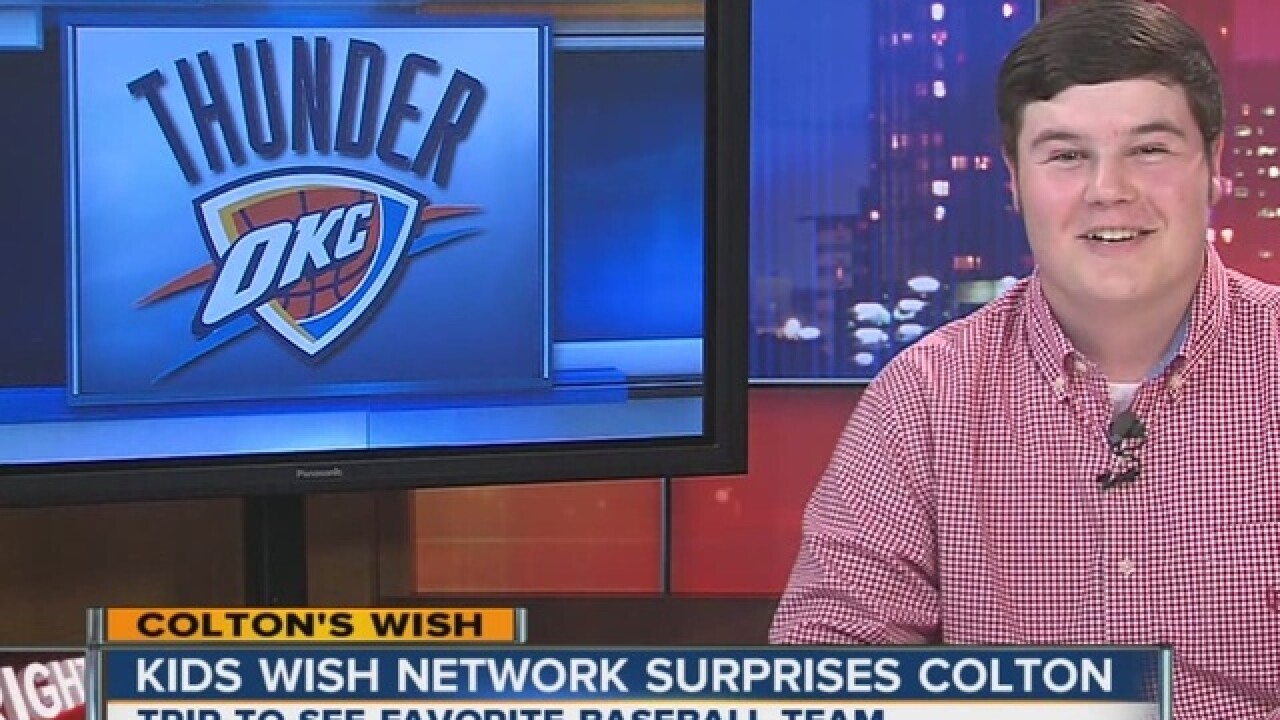 Colton Anglin of Sapulpa has endured multiple life-altering surgeries in order to live a happy and healthy life as a normal 17-year-old.

At birth, Anglin was diagnosed with transposition of the great arteries, a rare defect in which two of the main arteries exiting the heart are reversed.

Doctors placed an artificial lung outside of his body at the age of one week hoping Anglin's heart would respond to more oxygen entering the blood stream, however doctors were not optimistic.

Defying the odds, Anglin's heart responded to the treatment and his mother, Angie, held her son for the very first time after two weeks.

Attending Sapulpa Public Schools, Anglin continued to live his life as a healthy child who enjoyed sports. However, years after his first surgery, Anglin began to yet again have complications.

At only 12, Anglin was diagnosed with cardiomyopathy, a chronic disorder of the muscles within the heart as well as ventricular tachycardia, an irregularity of the heart beat with a rate of more than 100 beats per minute.

After two surgeries and multiple pace makers, Anglin has continued to stay optimistic about his health and condition. Though doctors say Anglin's heart is stable, he will continue to have surgeries throughout the rest of his life.

After the Kids Wish Network heard about Anglin's story, the organization wanted to create a special day for Colton and his family to honor him for his perseverance.

The entire Anglin family toured the KJRH news building and Anglin was granted the opportunity to read sports on the KJRH news desk and appear in the nightly newscast.

The surprise tickets stunned Anglin, leaving his mother and father in tears and many members of the KJRH news staff congratulated Anglin on a job well done and earning a trip to St. Louis.

To find out more about Anglin's story or to support the Kids Wish Network click here .