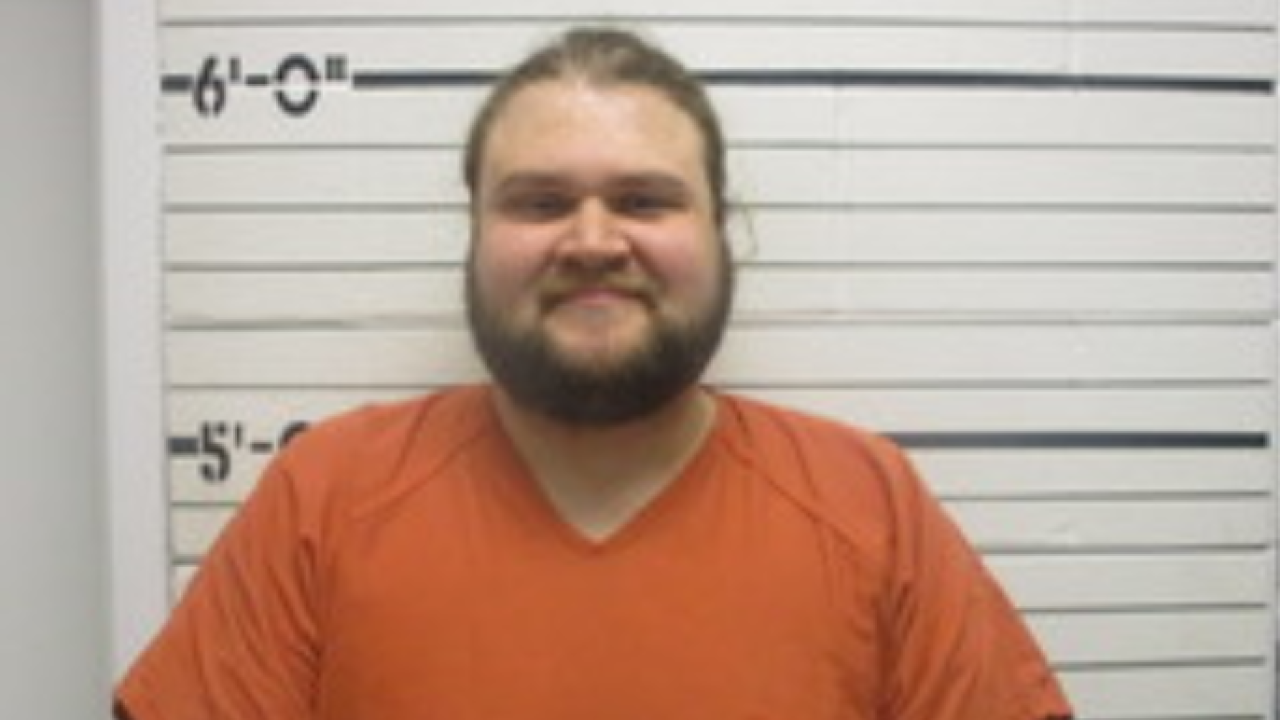 SAPULPA, Okla. — A former Sapulpa middle school teacher is accused of molesting female students, and authorities say it appears he was grooming them to be his victims.

An investigation into Benjamin Begines, 33, of Sand Springs, has been ongoing since late January, when two seventh-grade girls reported he touched them inappropriately, documents say.

Records show investigators on Friday filed a probable cause affidavit seeking an arrest warrant. Police say they were able to locate Begines on Tuesday and take him into custody on a $15,000 bond.

According to an affidavit, one of the students went to the middle school principal to report an alleged incident -- in which she says Begines touched her breast during Academic Team practice. The principal notified the school resource officer of the allegations and a police investigation began, SPD Lt. Troy Foreman said.

Another student also came forward to police, saying Begines reached his hand down her shirt, Foreman said. According to the affidavit, Begines caught the girl playing with a Rubix cube and placed it in his supply closet. The girl said she went into the closet to retrieve it, and Begines followed her "and during a brief exchange, he reached his hand down her shirt, touching her breast. She told police he whispered, 'you're going to get me in so much trouble,'" according to the affidavit.

Police say Begines seemed to be using the supply closet and "playful interaction" with students as a way to groom them to be his victims.

One of the girls said Begines "would stand next to her and rub or touch his genital area against her arm or shoulder while acting like he was checking on her work," the affidavit states.

Both girls told investigators they even changed their style of clothing to keep the teacher from looking down their shirts.

When investigators interviewed Begines, he said he was in the supply closet for no more than a minute at a time and he would go inside only to tell the students to "get out." He claimed to police that he locked the closet to keep one of the alleged victims for entering.

He denied brushing his privates against the girls, police say. According to the affidavit, Begines admitted to having a fake Instagram account, which he explained he doesn't use to interact with students.

"He admits to commenting about various Instagram posts during class, but he does this to teach 'digital citizenship' to students, so they can learn that what they put out on the Internet is 'out there' for everyone to see," he told an investigator, according to the affidavit.