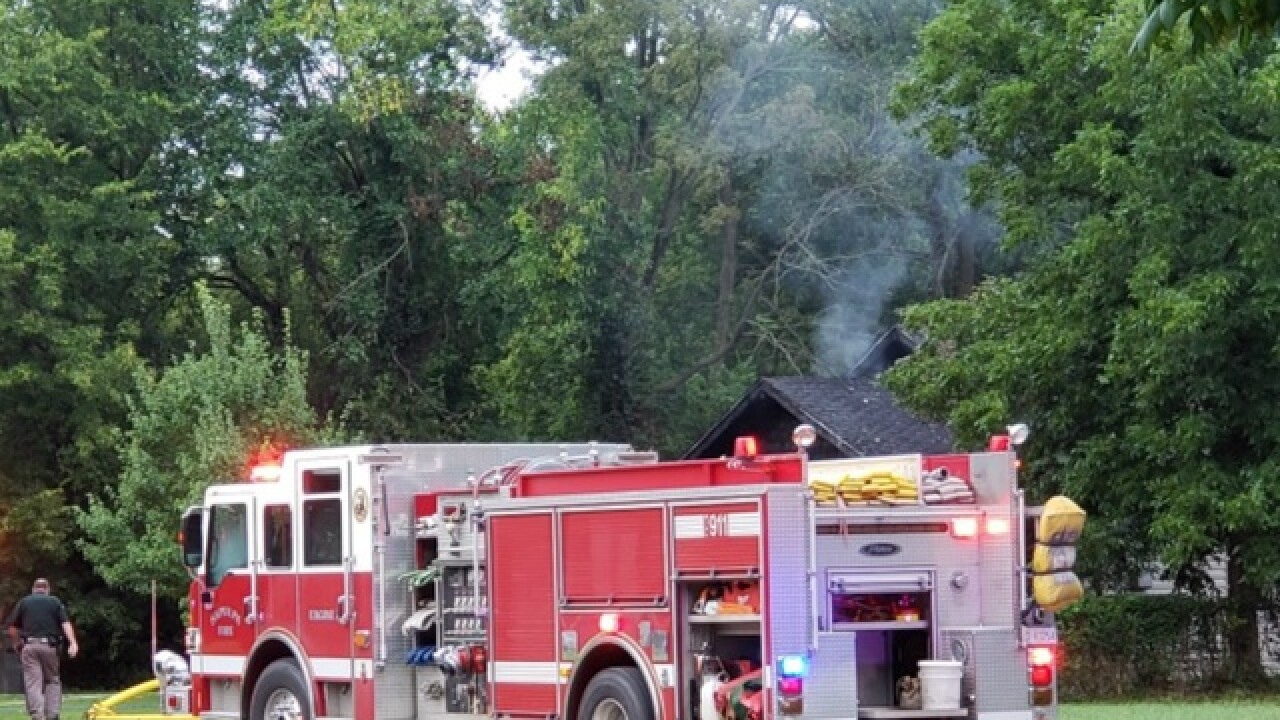 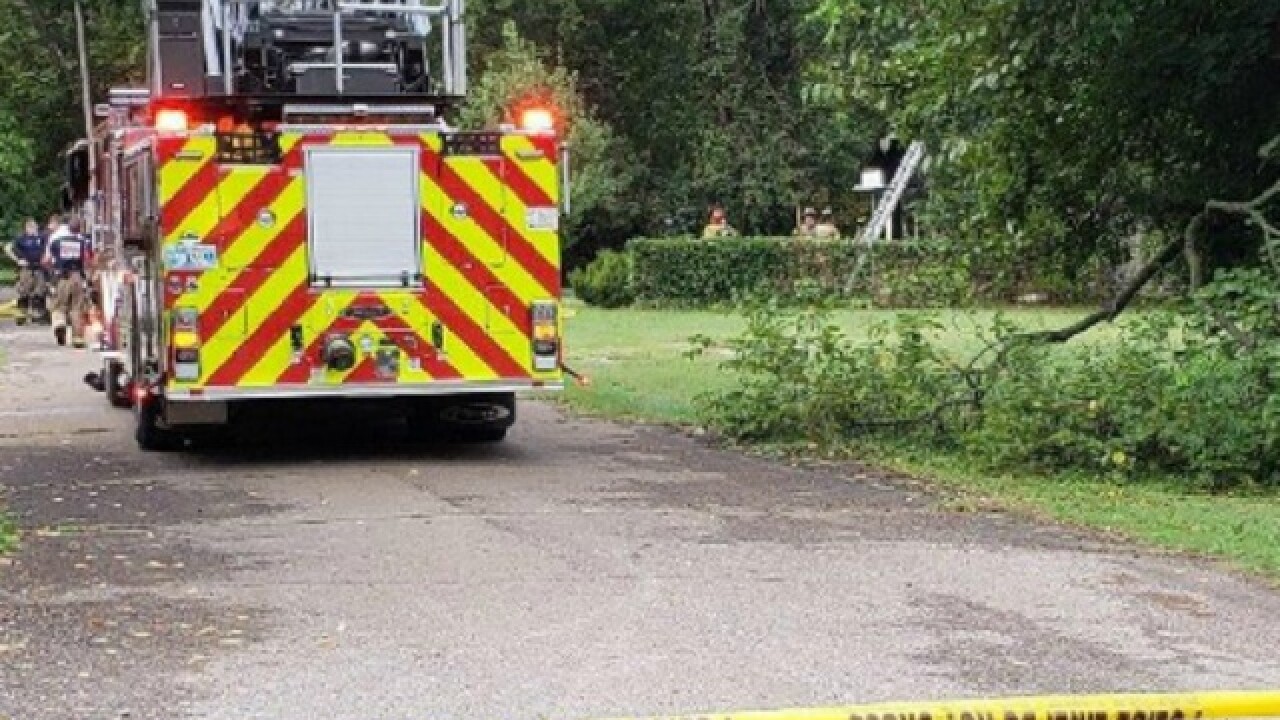 SAPULPA, Okla. - Sapulpa firefighters found the body of a 62-year-old woman was found in a house that caught fire Tuesday morning.

The fire was fully involved when crews arrived.

IMAGES: The Sapulpa Police Department removed the caution tape and allowed us to move closer to the home. This is where sadly an elderly woman didn’t make it out alive 😥 A fire marshall is investigating what started it. #Oklahoma @KJRH2HD pic.twitter.com/GDWcHhhM5j

Officials with Sapulpa Fire said the victim was in her seventies, and the body was possibly found in a bedroom.

The cause of the fire is under investigation.