Woman's body found in Walmart bathroom in Sand Springs; heart attack may be to blame 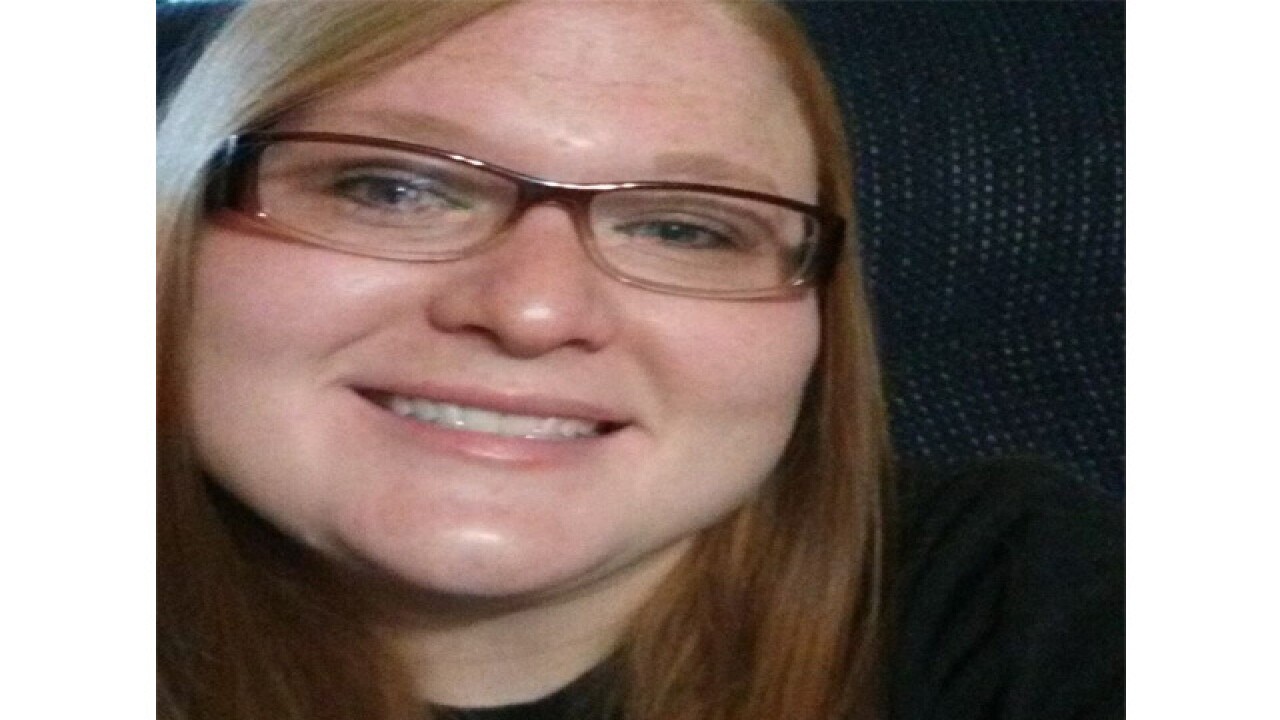 SAND SPRINGS, Okla. (AP) - Authorities say a woman's body has been found in a restroom of a Walmart in northeastern Oklahoma.

Police in the Tulsa suburb of Sand Springs say the body of 29-year-old Katherine Caraway of Muskogee was found Monday afternoon when the restroom was unlocked.

Enzbrenner says the body was sent to the state medical examiner for an autopsy to determine the cause of death, but that it does not appear suspicious.