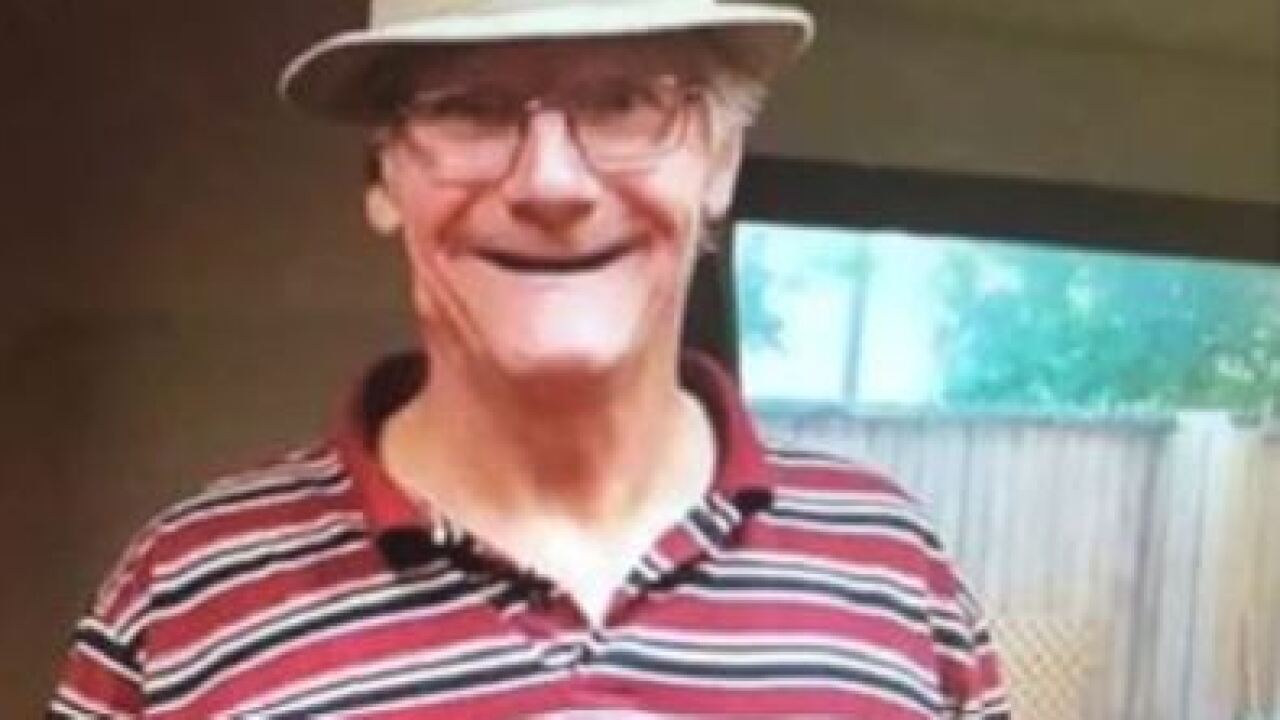 Sand Springs police said the search for a 61-year-old man is over after he was found safe Friday.

Police said Kimber left a note saying he was going on a date and he would be back later.

Kimber's sister last spoke to him on August 8 at 7:30 p.m. and he said he was at Wal-Mart and would be home later, police said.

Kimber's family tried to get a hold of him on Thursday, but when they couldn't they contacted police, police said.

Police said Kimber's phone was tracked to an area of downtown Tulsa at 12:30 p.m. Friday.