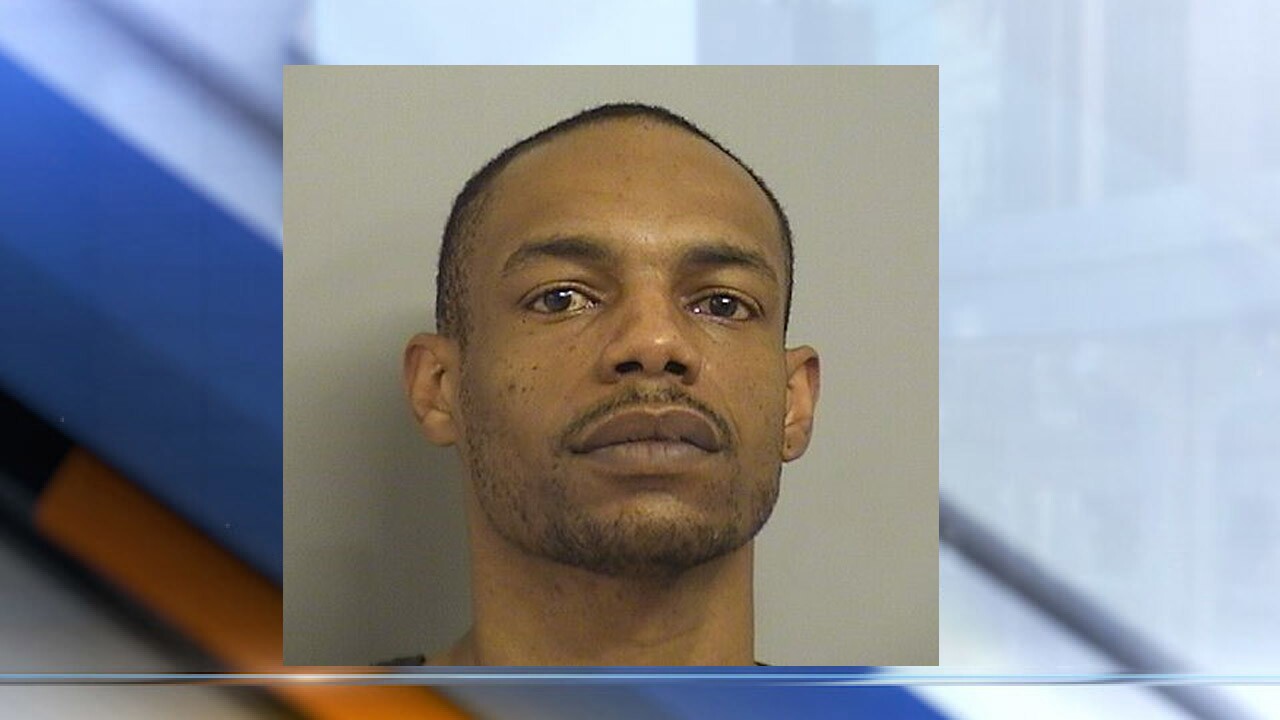 A Sand Springs man was convicted on Thursday of sexually abusing his 11-year-old stepdaughter.

Anthony Phillip Miller Jr., 40, was found guilty on two counts of child sexual abuse of a victim under 12. The jury recommended he serve 25 years for each count. Formal sentencing in front of a judge is scheduled for Monday.

“I was impressed with how strong the child victim was when she had to face her abuser in court as she testified,” said Prosecutor Stephanie Jacoby. “Naturally she was frightened but she remained focused to make sure the truth came out and justice prevailed.”

According to an affidavit, the victim disclosed the abuse to a school counselor in January 2018, who told the mother and called police. The girl reportedly said she didn’t report it sooner “because she didn’t want to break up the family.”

When investigators questioned Miller, they told him the victim was “very descriptive” in describing the abuse. Miller reportedly told them he could not confirm or deny the allegations and that there would be no reason for the girl to lie.

Miller has remained in the Tulsa County jail since March 2018.