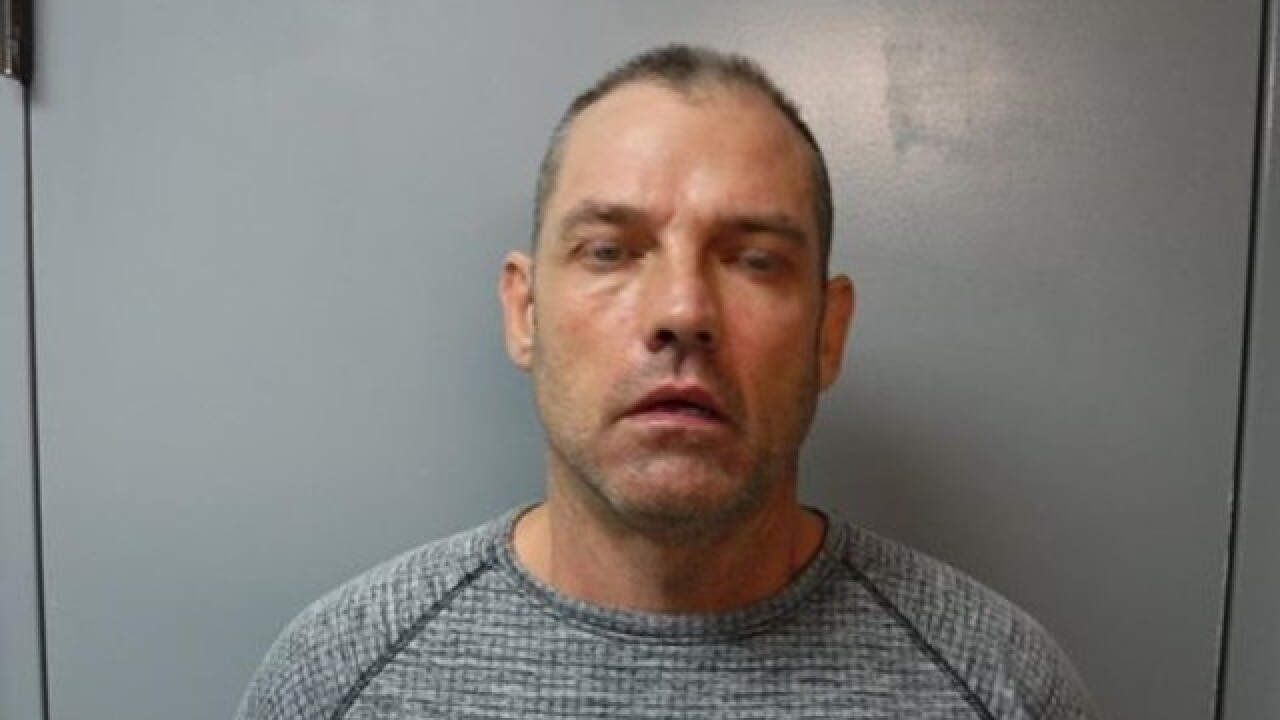 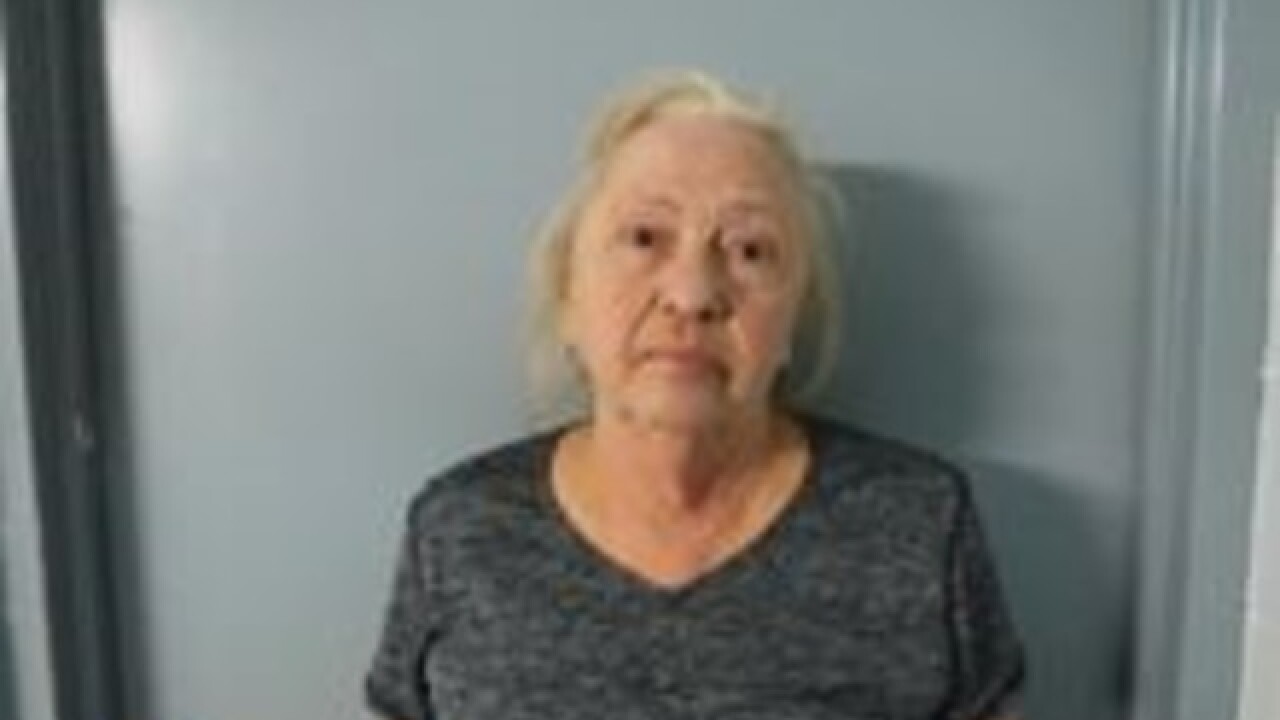 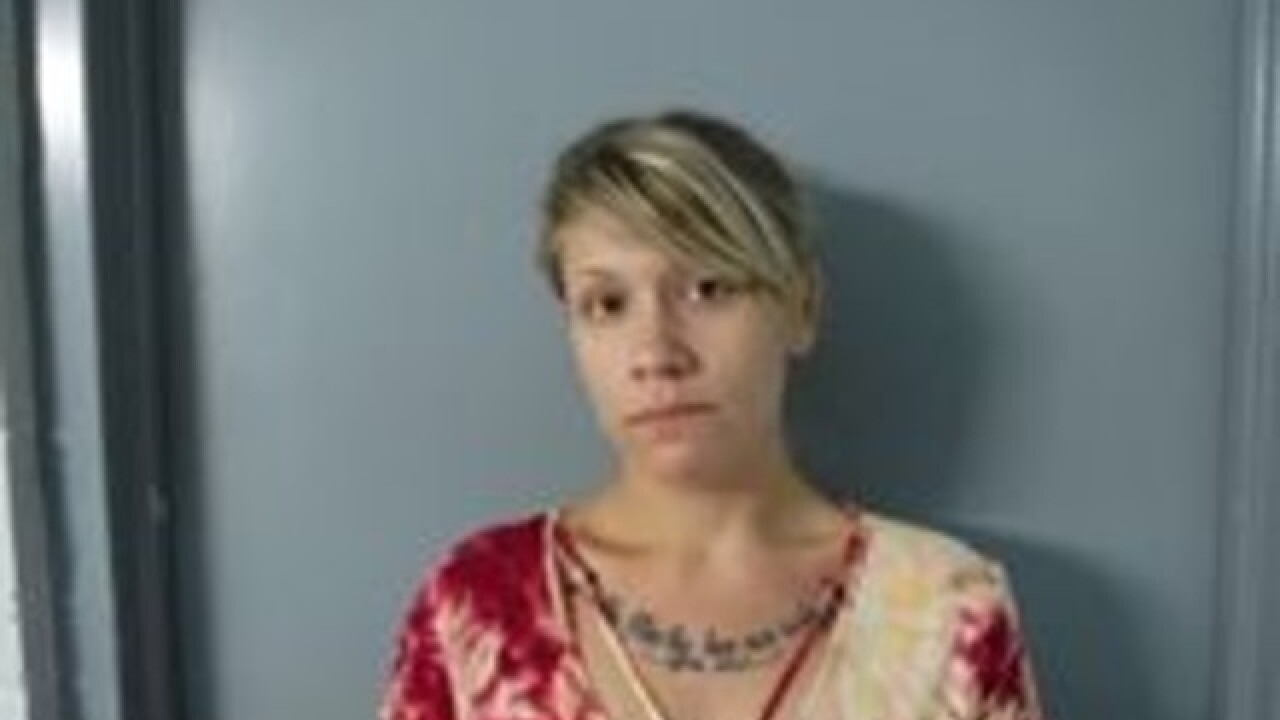 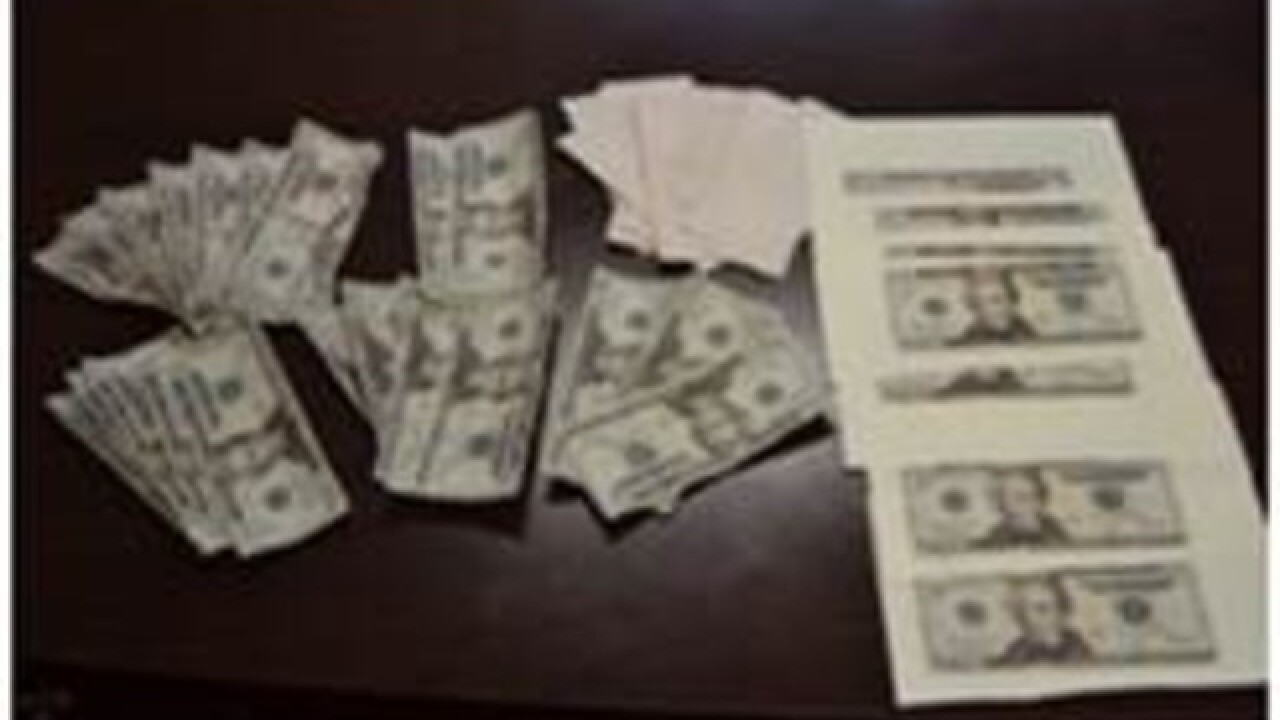 Sallisaw Police said they have arrested a man accused of using counterfeit money at local businesses.

When they were, police said, Jackson and Jones were in possession of large amounts of counterfeit money.

During a search of the residence, police said they seized printers, laptops, counterfeit money and drug paraphernalia.

Police said if you have received an counterfeit money, to contact the Sallisaw Police Department at 918-775-4141.