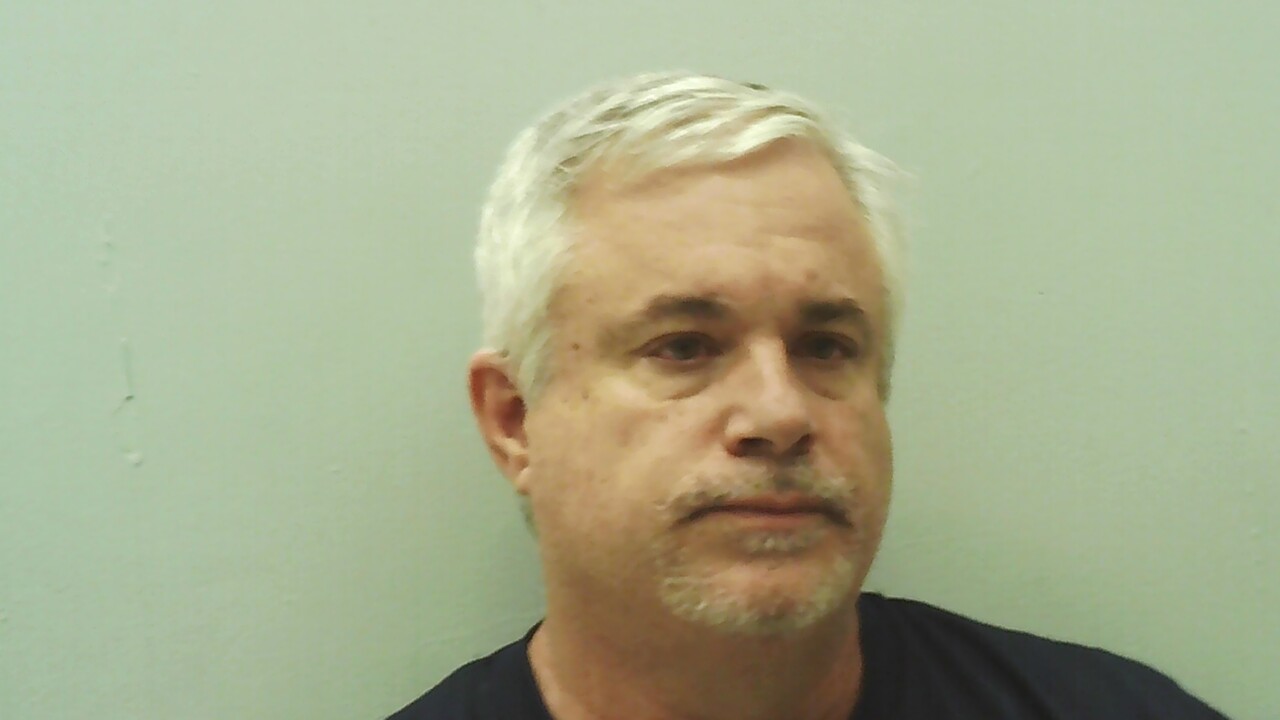 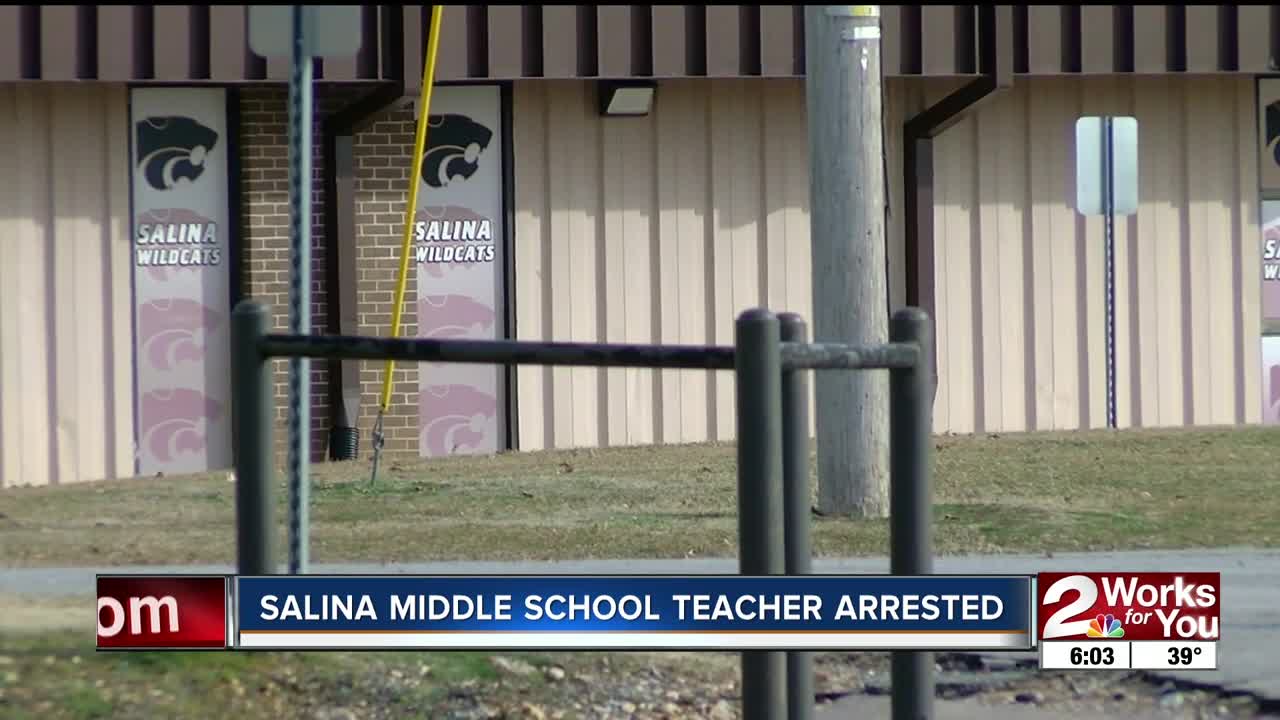 SALINA, Okla. — A Salina, Oklahoma teacher was arrested and faces accusations of molestation, according to court records.

The affidavit shows in March of 2019, a Salina Middle School student came forward with accusations of being touched inappropriately by a teacher.

According to the affidavit, the investigator interviewed a total of 10 students, whose ages were 14 years or younger, except two, that were 16-18 years old and were talking about the things that happened when they were in middle school.

2 Works for You's Chris DiMaria will be live with a report at 5 p.m. on KJRH-TV.