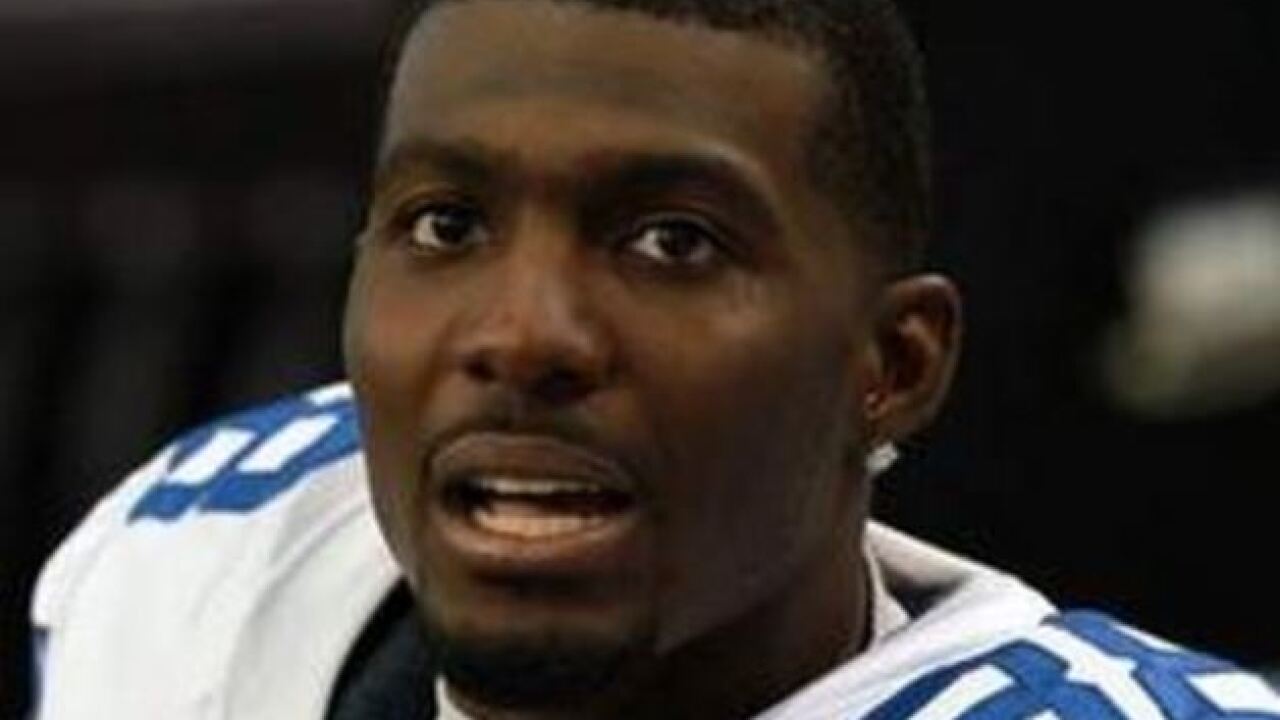 METAIRIE, La. (AP) -- A person familiar with the situation says free-agent Dez Bryant and the Saints have agreed on contract terms that will add the former Dallas Cowboys star to one of the NFL's top offenses in New Orleans.

The person spoke to The Associated Press Wednesday on condition of anonymity because the roster move has not been announced.

The 30-year-old Bryant spent his first eight years in the NFL with Dallas and last season caught 69 passes for 838 yards and six touchdowns, including a 50-yard scoring play, for the Cowboys.

However, his professional reputation has been marred at times by public confrontations with coaches and teammates during games and practices.