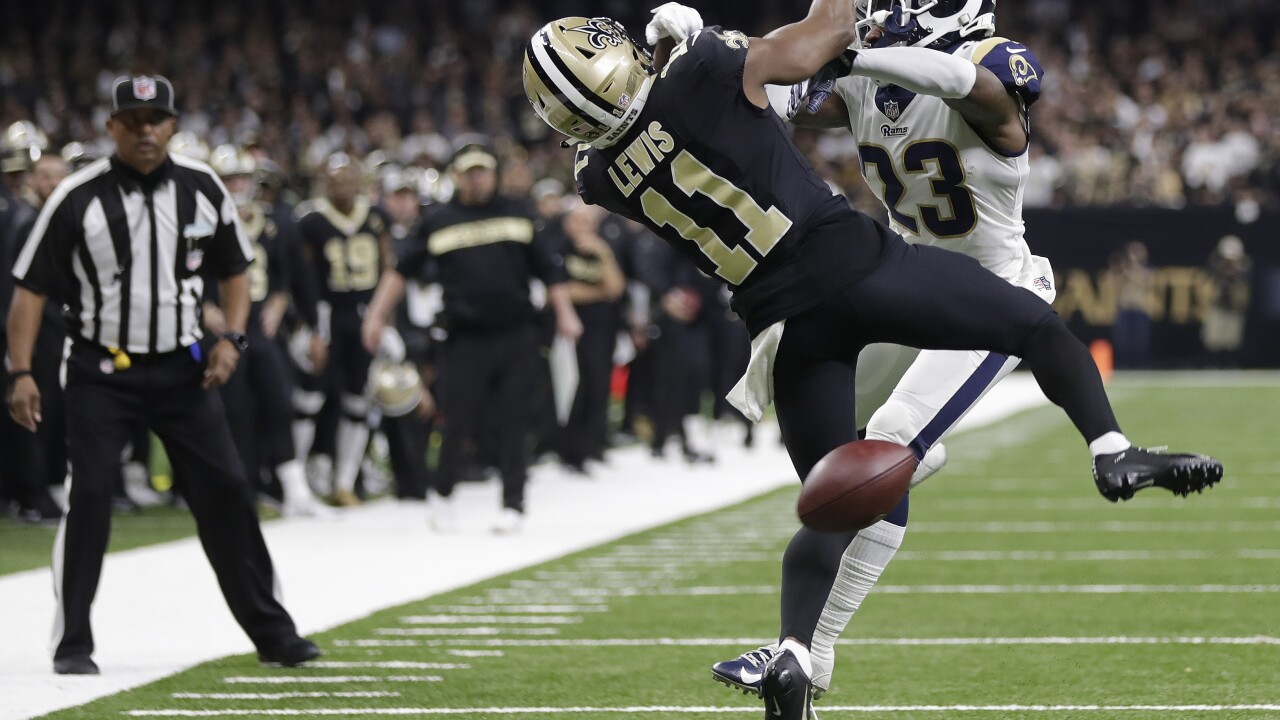 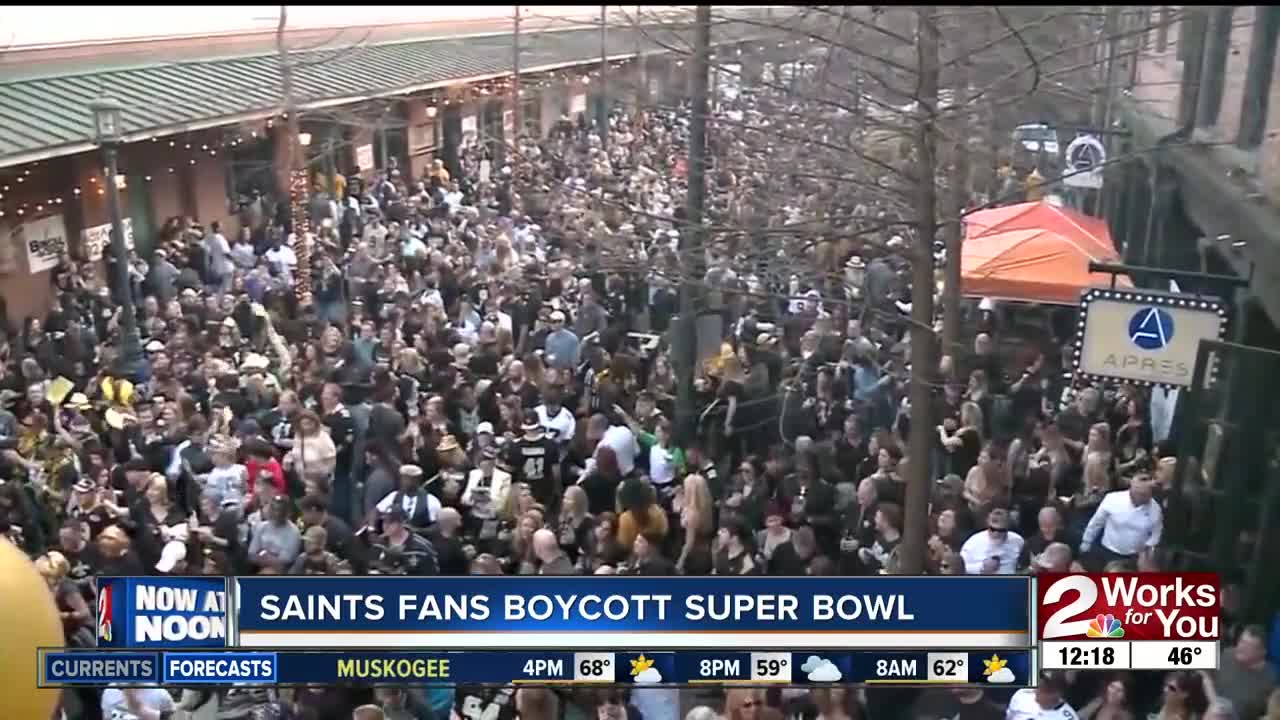 Not everyone tuned in for the big game Sunday against the New England Patriots and Los Angeles Rams.

Well, at least not in New Orleans.

On Sunday fans of the New Orleans Saints held a Boycott Bowl, a protest against the Super Bowl.

They were upset with a lack of a pass interference call during the New Orleans-Los Angeles playoff game last month.

Many bars in New Orleans didn't show the game between the Rams and the Patriots.