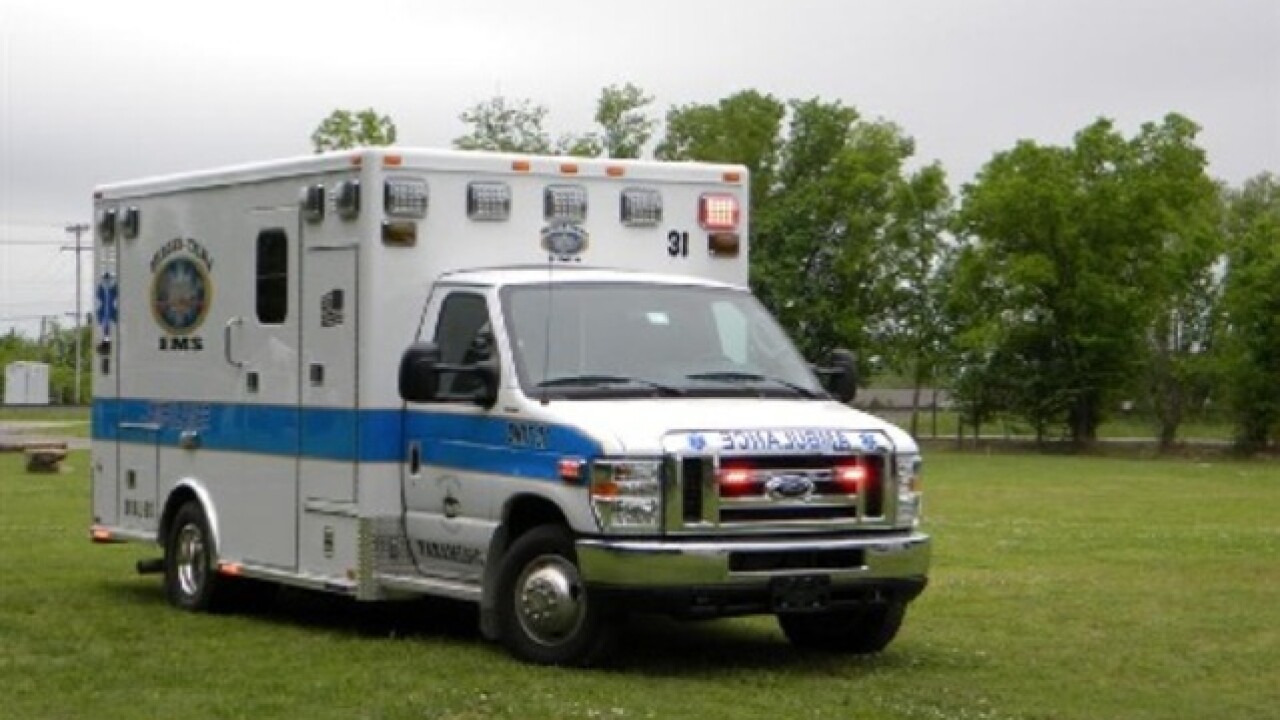 Final unofficial results showed the issue won with 71 percent of the vote, 391-158.

Bond proceeds will let it replace its aging fleet of ambulances with a new generation of safer, more financially efficient units which allow for improved patient care.

“We are honored by the voters’ confidence in our service to the community since 2001 and appreciate them providing the resources needed to enhance and expand our services without any extra tax burden,” said Tim Albin, board chairman of the Oologah-Talala Emergency Medical Services District.

OTEMS was created by a 12-year citizen-driven effort starting in the late 1980s to form an ambulance district because the area of the county comprising the Oologah-Talala School District - almost 200 square miles - had never had a local ambulance service.

Patient care began in late 2001 with full paramedic service and an expectation of 200 calls per year. Now OTEMS provides the county’s sole paramedic-only ambulance service. Its call volume in 2017 totaled 1,398 as the area’s population has rapidly expanded.

Bond proceeds will let it replace its aging fleet of ambulances with a new generation of safer, more financially efficient units which allow for improved patient care.

“Every part of the ambulance from the inside out is being done with patient and provider safety in mind," said OTEMS Assistant Director Ryan Setzkorn.  "While this may not look like a ‘typical’ ambulance, we are taking advantage of new innovative ideas in the industry that fall closely in line with what other countries are doing to provide a safer ambulance environment.

“This includes everything from better ways to secure the equipment used inside the ambulance to enhancing the graphics on the outside of the ambulance that help the public rapidly recognize the speed and direction of travel of the ambulance and by doing so allow for an increased reaction time by the average driver to safely pull to the right and stop when the ambulance is approaching."

Funds also will let OTEMS update Advanced Life Support equipment on its units such as cardiac monitors, ventilators and IV pumps, and to build a maintenance facility on existing land at its downtown Oologah station which will allow in-house maintenance.