Road closures: Highways closed due to flooding May 29 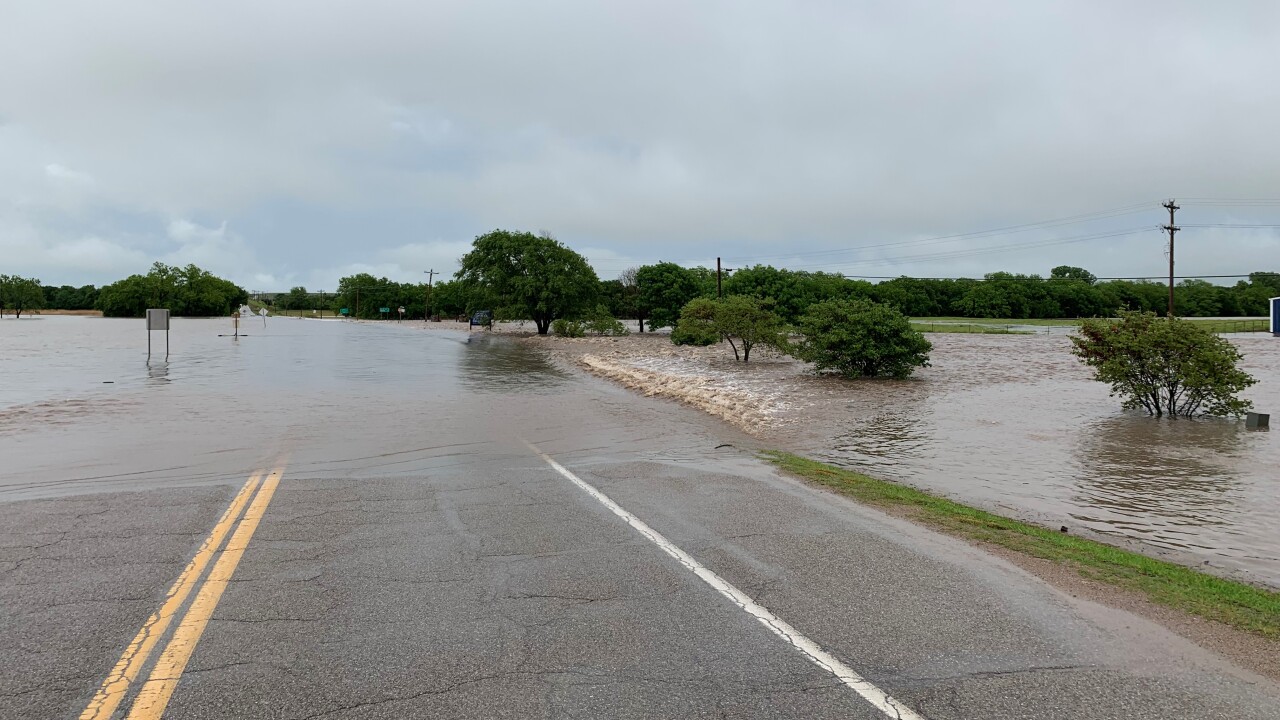 Tracking the latest information on highway closures on Wednesday, May 29.

SH-38 is closed between SH-11 and Nescatunga near the Great Salt Plains Lake.

SH-8B is closed from SH-8 west to Aline.

US-64 is closed between Roland, Okla. and Fort Smith, Ark. All traffic is detoured to I-40.

Southbound US-69 is closed north of Muskogee at the Arkansas River. Drivers should use SH-51 or locate an alternate route such as SH-351/Muskogee Turnpike, which has eliminated tolls between US-69 and SH-165.