Road closures around Green Country due to flooding 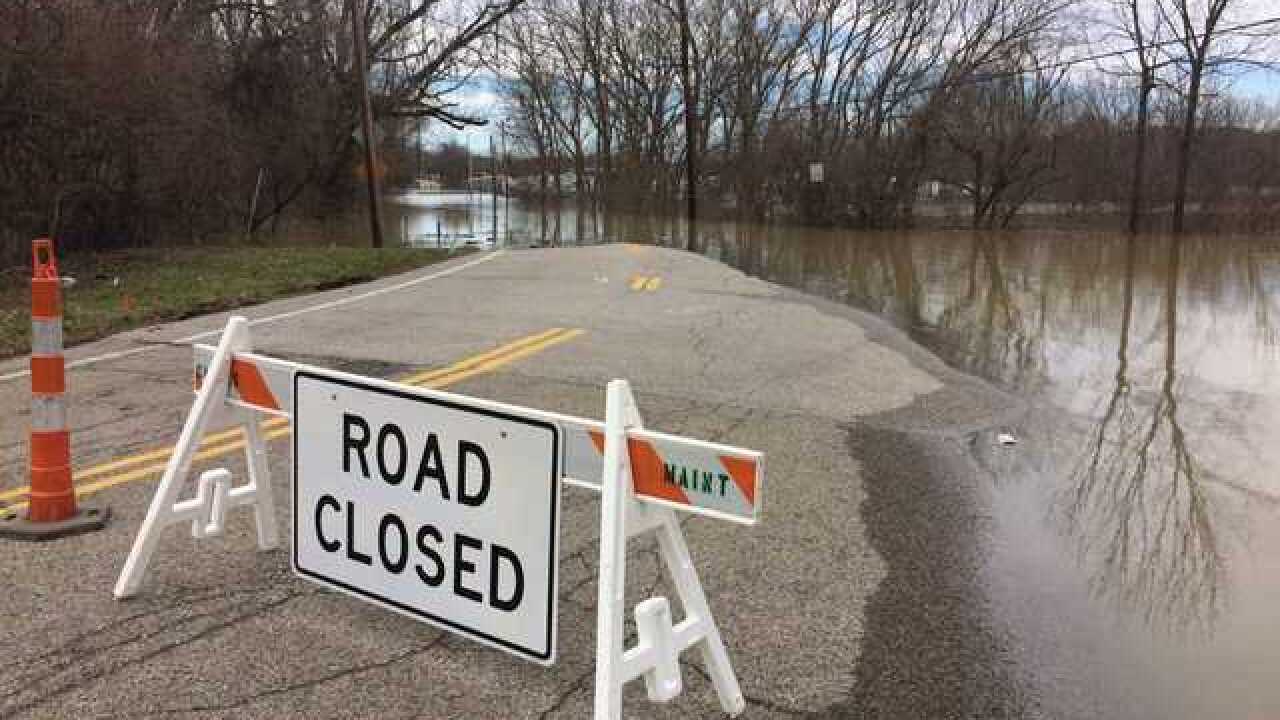 The following highways are closed until further notice due to flooding:

The I-40 southern service road (old 66) at MM19 is closed for extended repairs due to road damage.

US-270 is closed south and west of Calumet.

SH-4 is OPEN at Wagner Rd. near Yukon.

SH-77H is OPEN at the Little River near Franklin Rd. in Norman.

SH-66 is closed north of the US-69 junction near Vinita.

US-60 is OPEN east of I-44/Will Rogers Turnpike near Vinita.

SH-127 is closed near Jay just west of US-59 due to a damaged drainage structure.

US-81 is closed between Medford and Pond Creek.

US-60 is closed between Pond Creek and I-35 in Kay County.

US-77 is closed at the Cimarron River north of Guthrie.

US-177 is closed at the Deep Fork River just north of SH-66 near Wellston.

SH-66B is closed west of Wellston.

US-64 is OPEN between Morrison and the Cimarron Turnpike.

US-77 is closed at Black Bear Creek 4 miles north of Perry.

US-75A is OPEN at the railroad overpass just north of Beggs.

Other city and county roads are closed as well. Authorities strongly advise to not drive around barricades or through flooded waters.