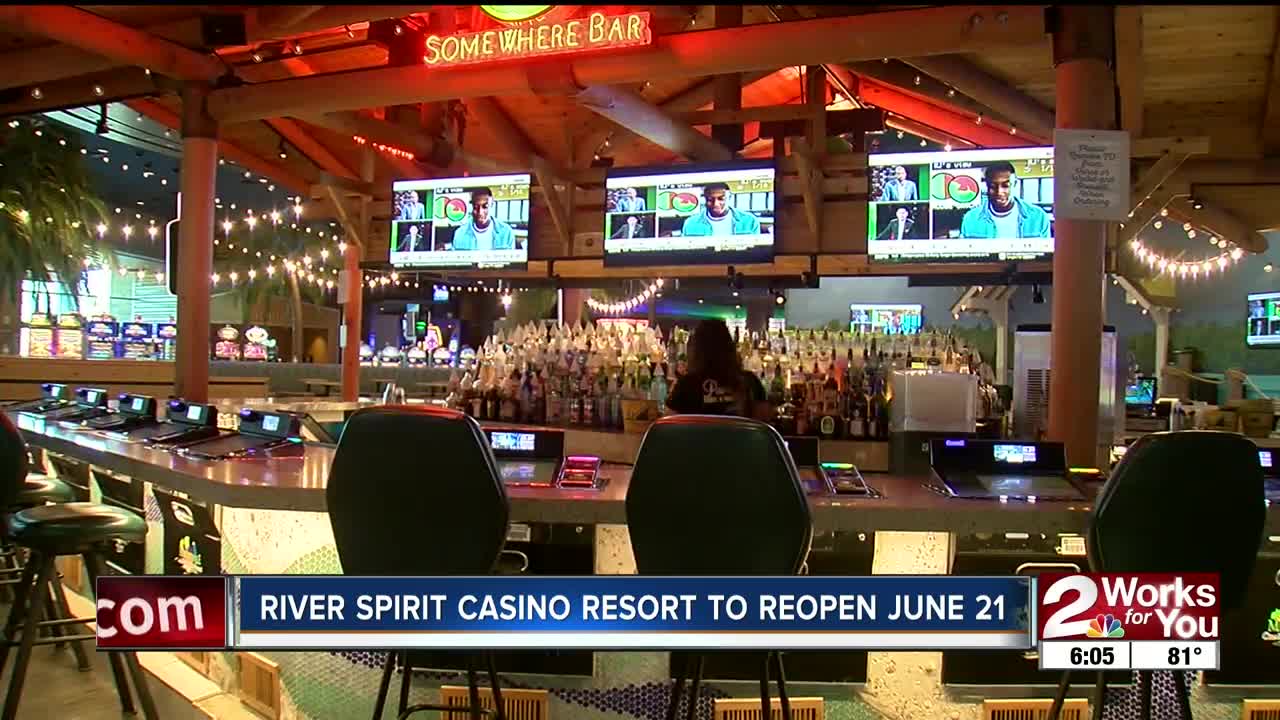 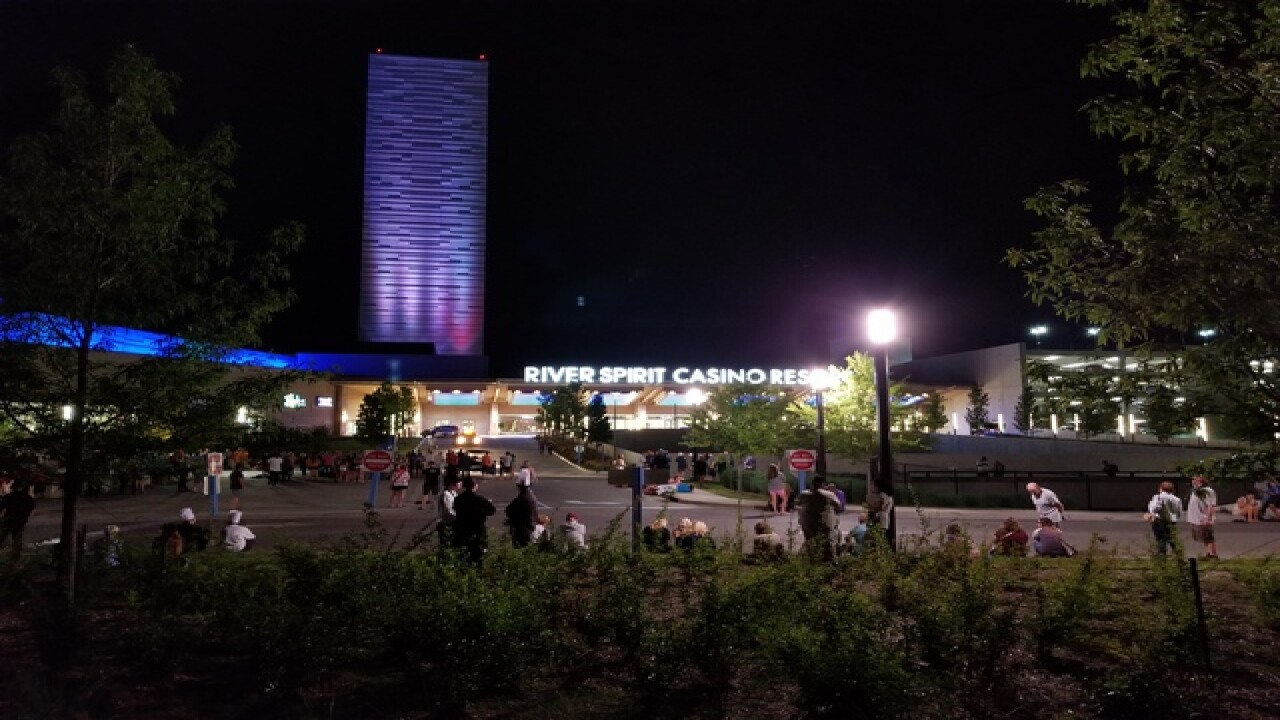 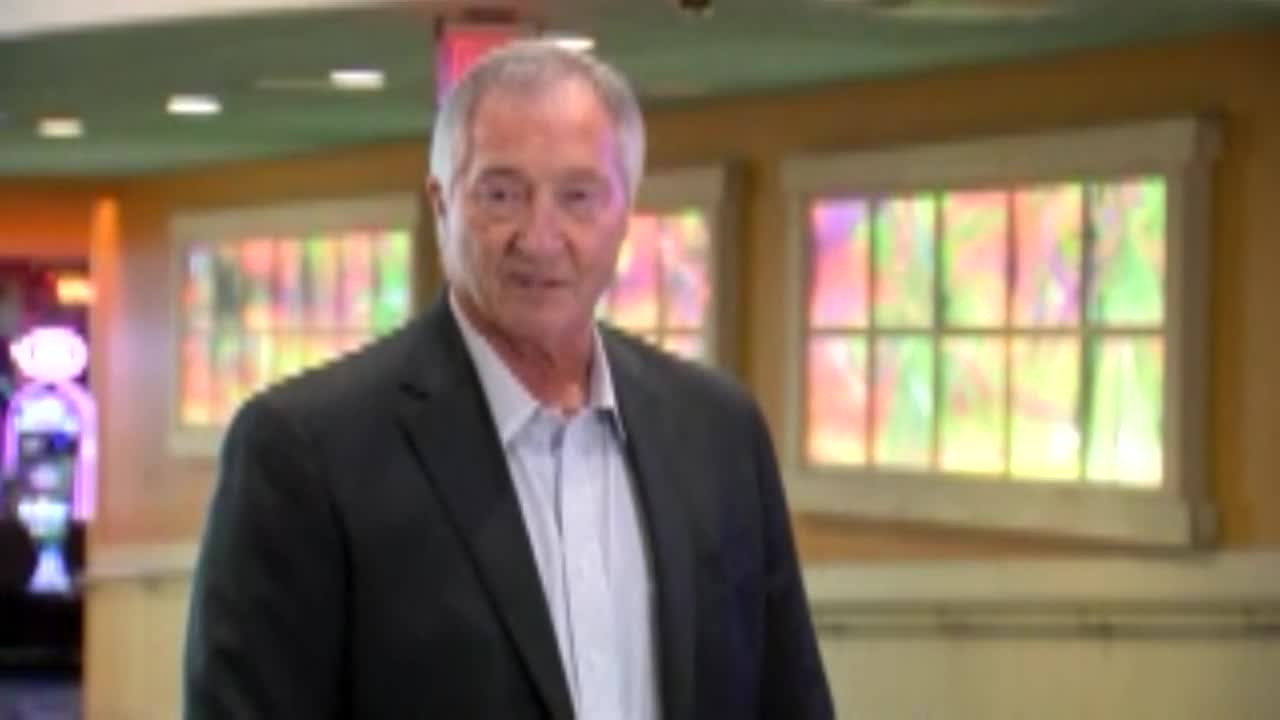 TULSA — River Spirit Casino Resort officials have announced that the facility will reopen June 21 at 8 a.m.

The casino was impacted by flooding along the Arkansas River, as the river reached major flooding stages during heavy rains throughout May.

During a 2:30 p.m. news conference on Thursday, officials announced the official reopening date and discussed the complexity of closing the property, as well as the efforts to revitalize the areas damaged by flooding.

Officials said the Rodney Carrington show one June 29 will continue as scheduled.

The property closed on May 22 as a result of the increased rise in the Arkansas River.