Risha Grant joins 2 Works for You as diversity expert 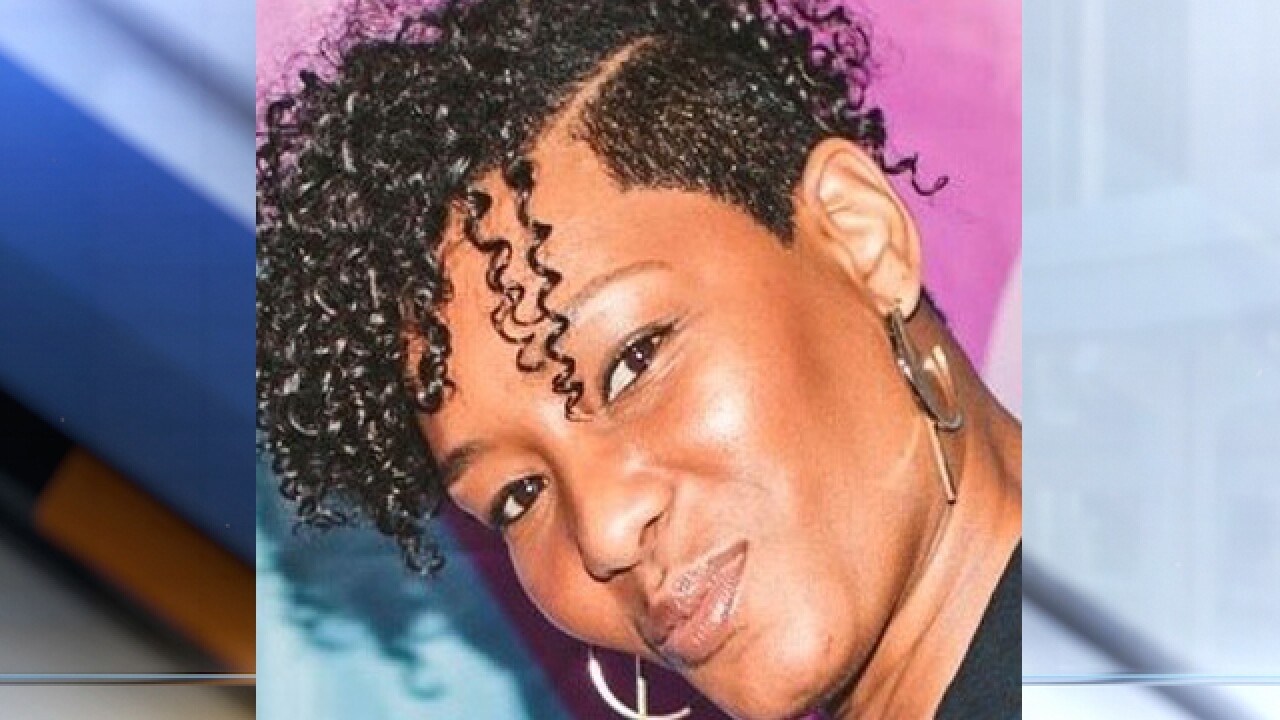 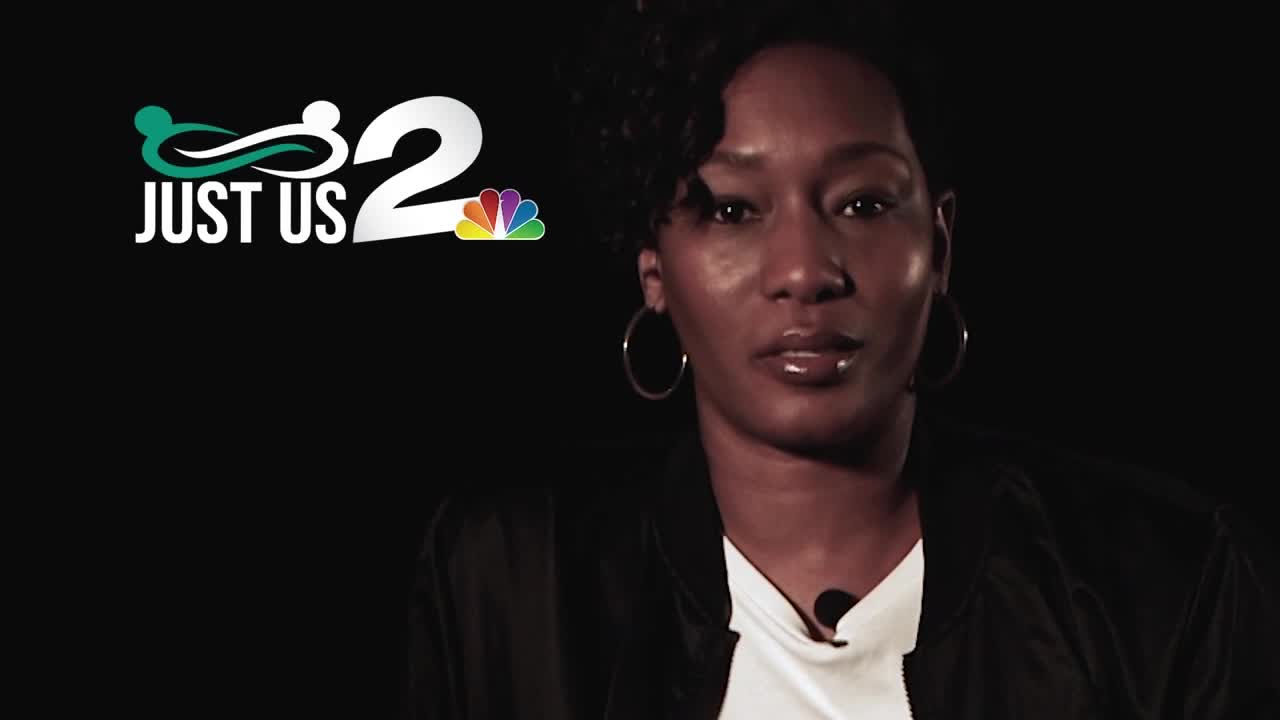 2 Cares for The Community. That's why we've teamed up with internationally renowned diversity, inclusion and bias expert Risha Grant for a new initiative called JustUs.

Edgy, educational and motivational speaker, author Risha Grant is an internationally renowned diversity, inclusion and bias expert. She covers these topics as NBC KJRH 2 Works for You community correspondent and host of the JustUs series, through her Tulsa World column, Risha Talks, as a contributor to Black Enterprise Magazine, in her book, That’s BS! How Bias Synapse Disrupts Inclusive Cultures and her corresponding “BS” Video Series.

She has motivated and educated numerous corporations, associations and universities and lead them to a new place of respect and understanding. These audiences have included Samsung, Wells Fargo, USAA Diversified Financial Group, Boy Scouts of America, U.S. Airforce, Federal Reserve Bank of Kansas City, NBA’s Oklahoma City Thunder, University of Oklahoma and Roger Williams University, to name a few.

Risha has been awarded numerous honors such as the 2018 Inclusive Leadership Award, Entrepreneur of the Year 2017, One of Four to Watch by the Tulsa World, one of the Most Influential African Americans, and one of the Top 10 Entrepreneurs by Engage Magazine. She has also won the Tulsa Regional Chamber’s Top Inclusive Award two years and been nominated for the Journal Record Woman of the Year award several times.

2 Works for You is harnessing the power of multiple media platforms to lead an important discussion about diversity.

A bi-weekly series of stories will touch on topics like inequality, privilege, and bullying.